Well, everyone has a story to tell including Kenyan celebrities and here I have some of the worst dates they ever had.

I was in campus, second year, when I met this ‘chick’ who was a fellow student. Despite stern warnings from her parents that I should stay away from her, we fell for each other. One day, I went ahead and asked her out for a date at a nearby restaurant.

Thirty minutes after my arrival, she walked in looking quite disturbed even as she went ahead to hug me. Before we could settle down, her mean-looking father who had come with policemen caught me. I ended up spending a day in the cells before my family finally bailed me out.

We were in this posh restaurant and as we waited for our meal to be served, we were given some sanitizing water that my date ended up drinking instead of washing his hands. You can imagine how I felt as everyone witnessed the clumsy moment.

We went for an event together with this guy and once we got there it is like he forgot he had come with someone; he was all over talking to people and I got fed up so I confronted him. I approached him and told him off but since it was a function I left after a short while. He tried calling me but I don’t tolerate such behavior.

I was attracted to this girl I had met in college. Unfortunately, she was a beautiful girl with an ugly personality. One day, we went for a date at a place near the University of Nairobi and she became so rude to the waiters that I was embarrassed. She kept cursing and shouting because of the wrong order and even cutlery arrangement. Everyone wondered what I, this celeb in town, was doing with such a bi**h. 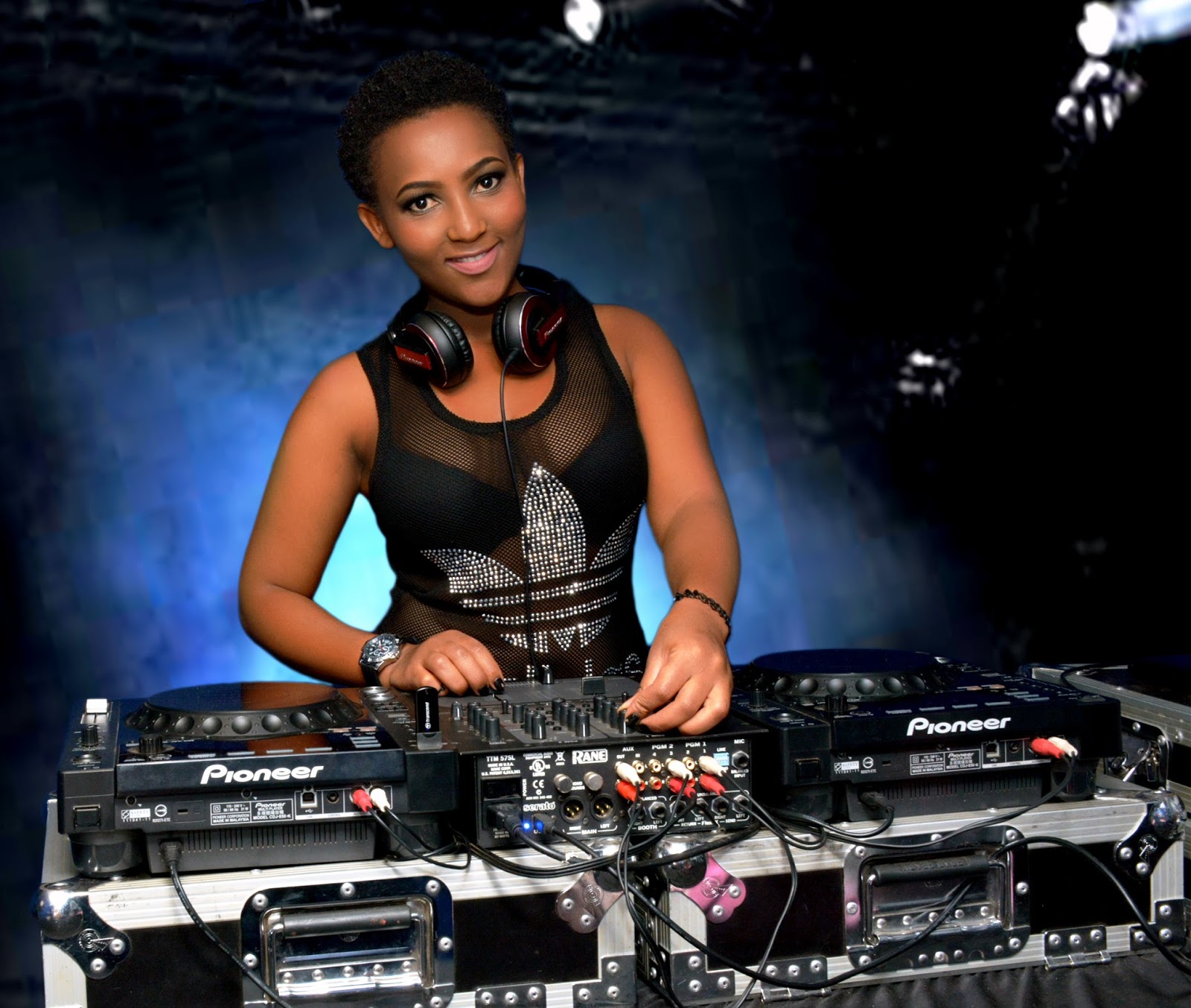 I met this Asian guy at the Coast. We started getting acquainted, he asked for my number and from there we started getting to know each other. When we went for a date he was so rude to the waiter, it made me so uncomfortable that I didn’t want to continue. When we left, we went our separate ways and that was it. He tried calling several times but I never answered.