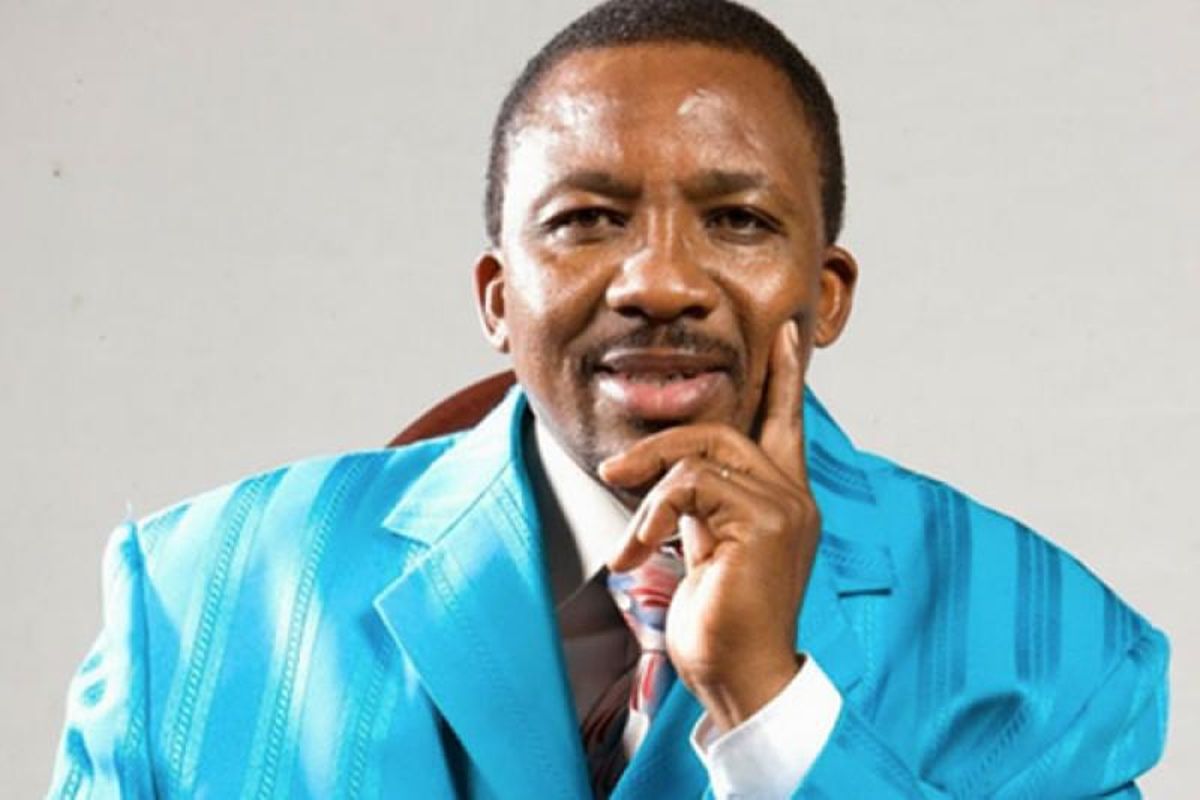 When the self-proclaimed city pastor, apostle James Ng’ang’a of Neno Evangelism went online and demanded ‘furu’ respect from his bishops he knew what he was saying.

When he said that he was the Neno himself, and his bishops should be alert such that when he coughs they respond, he knew what he was saying.

When he said that the bishops had come to his church poor and desperate, he had a point of reference. It seems that Pastor James Ng’ang’a is a very proud man who thrives in pride and being worshipped. He loves it when all credit goes to him.

This follows an old video clip that has been pulled from archives of 2018, featuring one of his bishops known as Robert Wafula literary worshipping Ng’ang’a

In the video, the Bishop holds the microphone and starts by thanking the God of Ng’ang’a. He calls him his father. he says that his life changed when he met apostle Ng’ang’a and at some point, you cannot tell who he is addressing in his prayers. Ng’ang’a or God?

Here is the video.

The bishop honestly cries for 4 minutes and at some point, you can see Ng’ng’ photos posing like a boss attached.

However, after the Chief in commander insulted and threated his bishops calling them ‘lubbish’ ,stupid and ‘allogant’, Wafula quit the ministry.

It seems that the bishops have forgotten the way to go and they have not been giving him credit as it is supposed to be.

Ng’ang’a also seems to have dragged the wife in the story to hide is agenda, because at one point the wife filed a divorce claiming that Ng’ng;a was disrespectful, a drunkard and violent. What changed?