Controversial tainted Brazilian and Paris Saint-Germain forward, Neymar has come out to deny any wrongdoing after the former Barcelona superstar was accused of rape of a woman he met on Instagram.

The Brazilian is said to have met the lady afterwards in a five-star Parisian hotel in France with records showing it was booked by one of the officials at PSG while the star appeared drunk when he went to meet his catch and acted indecently all along during the meeting. 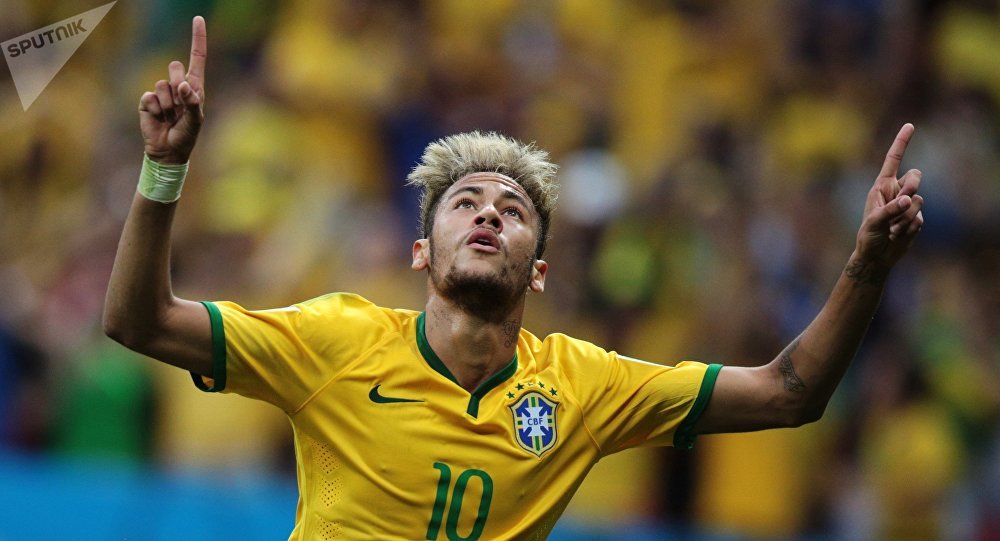 It is claimed in police documents obtained by UOL Sport that the 27-year-old arrived drunk at the Sofitel Paris Arc Du Triomphe, which had been booked by a representative called Gallo, on May 15 before he aggressively caressed her following a conversation.

The report added that Neymar “became aggressive, and through violence, he practised sexual intercourse against the victim’s will”.

The victim is referred to as “emotionally shaken and afraid to record the facts” as she decided to report the alleged crime on Friday having returned home to Santo Amaro in Brazil last week. 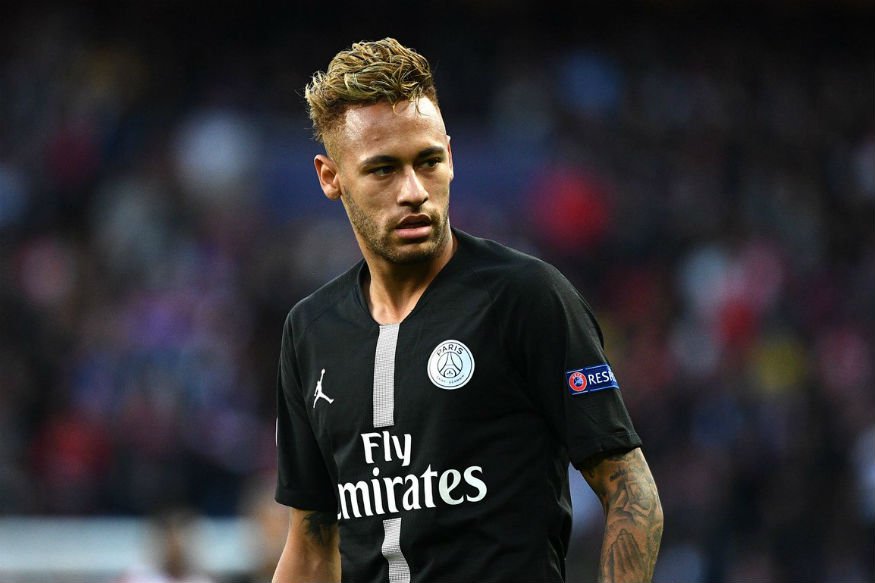 Sao Paulo state’s Public Security Secretariat has validated the details in the report but refused to add any further details.

“There was a relationship between a man and a woman between four walls. On the next day, nothing happened,” Neymar said in a seven-minute Instagram video. “I hope investigators read the messages and see what happened.”

“Anyone who knows me knows of my behaviour, knows that I would never do something like that.” 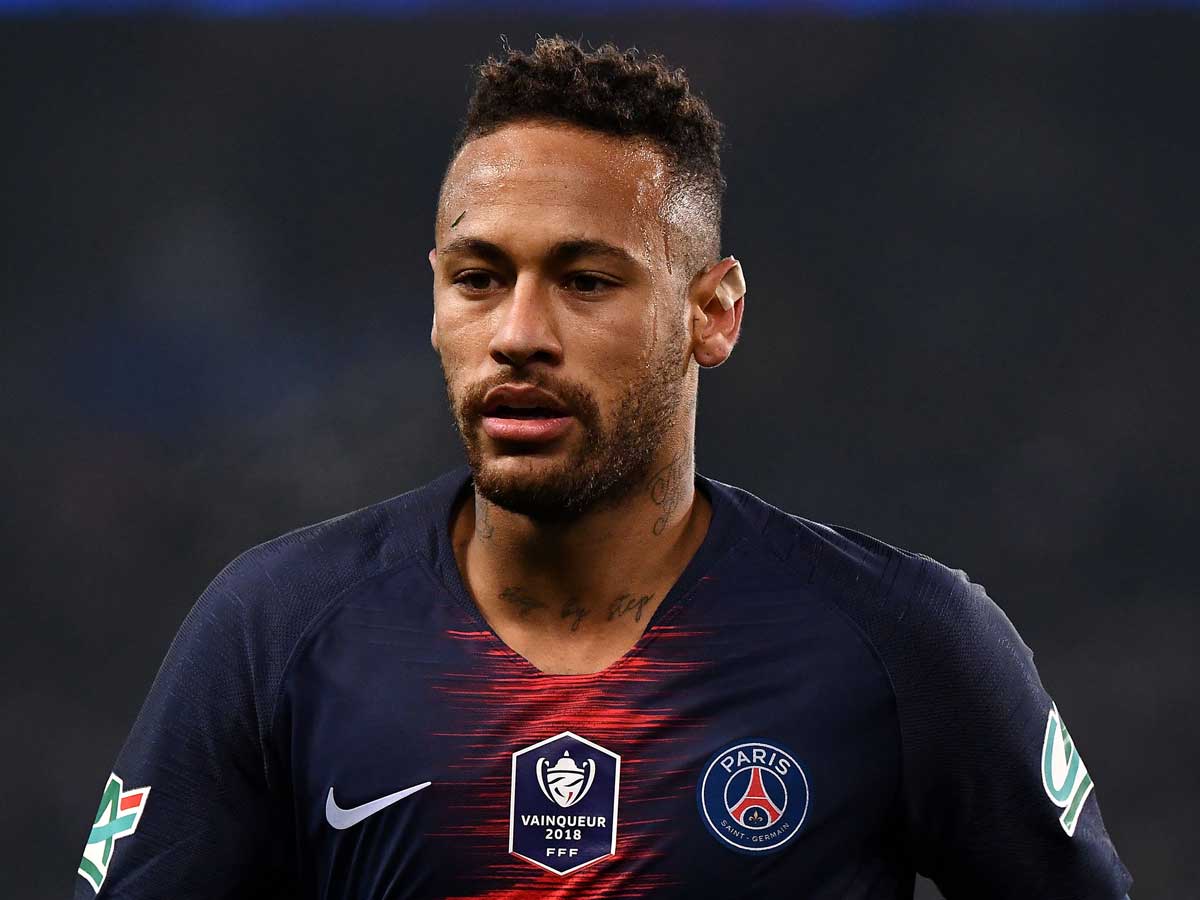 A statement published on Neymar’s website by his management said: “Although he was surprised by the news, the facts were already known to the player and his staff, considering that a few days ago he was the victim of an attempted extortion, practised by a lawyer from Sao Paulo who said he represented the interests of the alleged victim.

“The player’s lawyers were immediately notified and have since taken all appropriate steps, “We completely repudiate the unjust accusations and, above all, the exposure in the press of an extremely negative situation.

“All evidence of attempted extortion and non-rape will be submitted to the police authorities in a timely manner.” 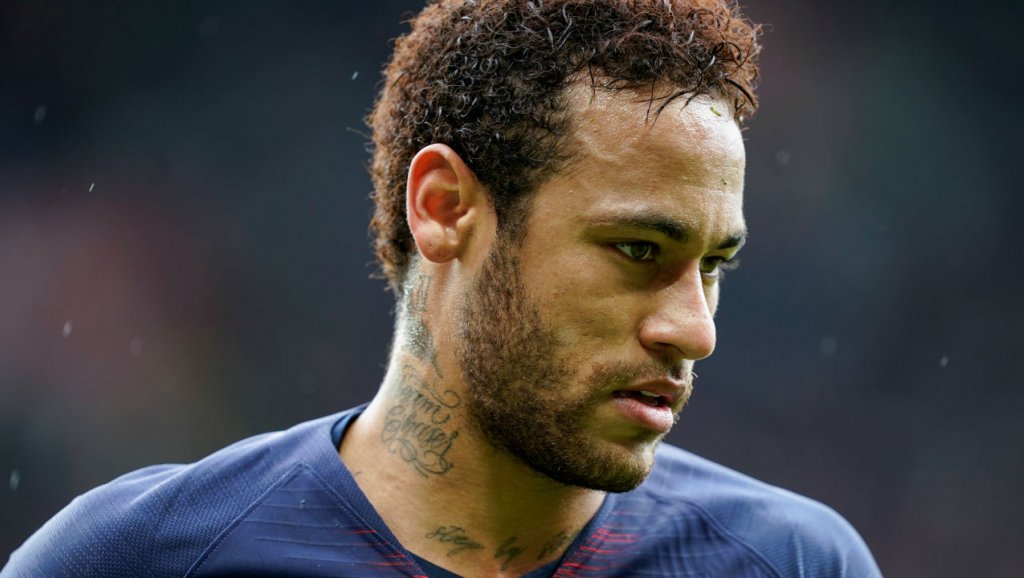 His father who doubles as his agent has also come out to deny the allegations levelled against his son and client saying they lack basis but assured of their availability to show all the messages and the chats of the two labelling the allegation as a trap.