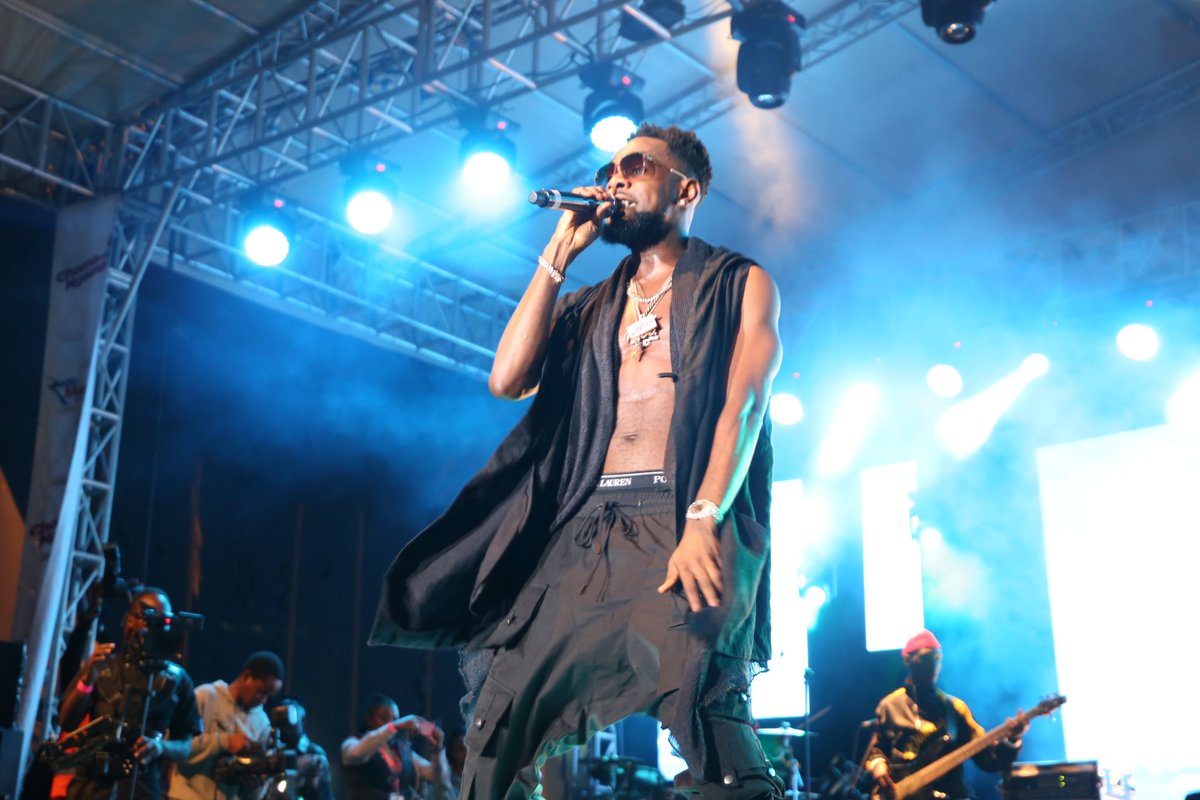 Radio Maisha station ushered in Madaraka day in style  after it held the second edition of Choma na Ngoma festival.

The  Festival  is one of a kind music concert which celebrates  African contemporary music , dance, drink and food. The concert seeks to further showcase some of the key artists who reflect the kind of music appreciated by the Kenyan audiences and played on the station.

This year festival had a heavy artistes line up who appeal to the Kenyan audience.

However, the event that went down at KICC grounds has left Willy Paul the top trending artist on Twitter for his amazing performance, despite hosting other major acts.

Poze together with Tanzanian songstress Nandy brought the house down.

Willy Paul proved to his fans that he is still the top performing artiste in Kenya.