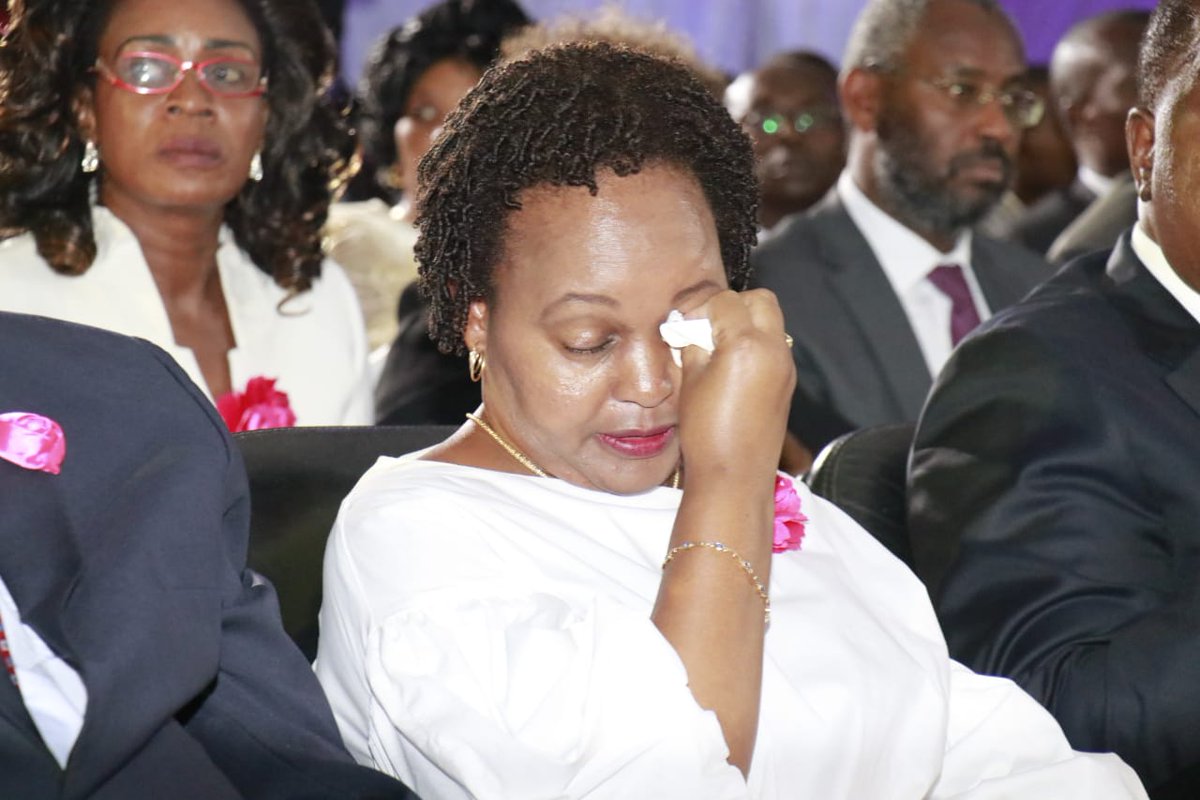 Emotions ran high at the University of Nairobi grounds where a night vigil was held to champion for an end to rampant cases of femicide. 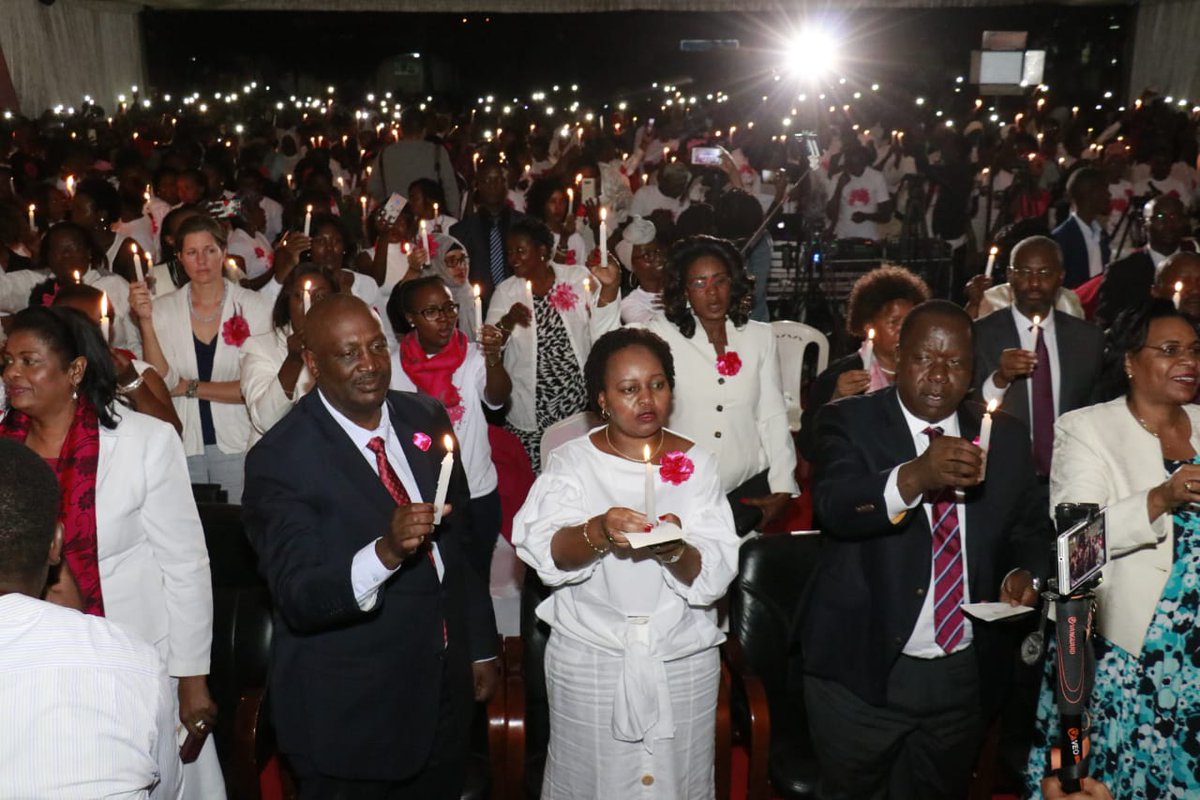 According to a BBC report earlier this month, at least 50 women have been killed based on their gender in a trend which, oddly, just does not have an end in sight! 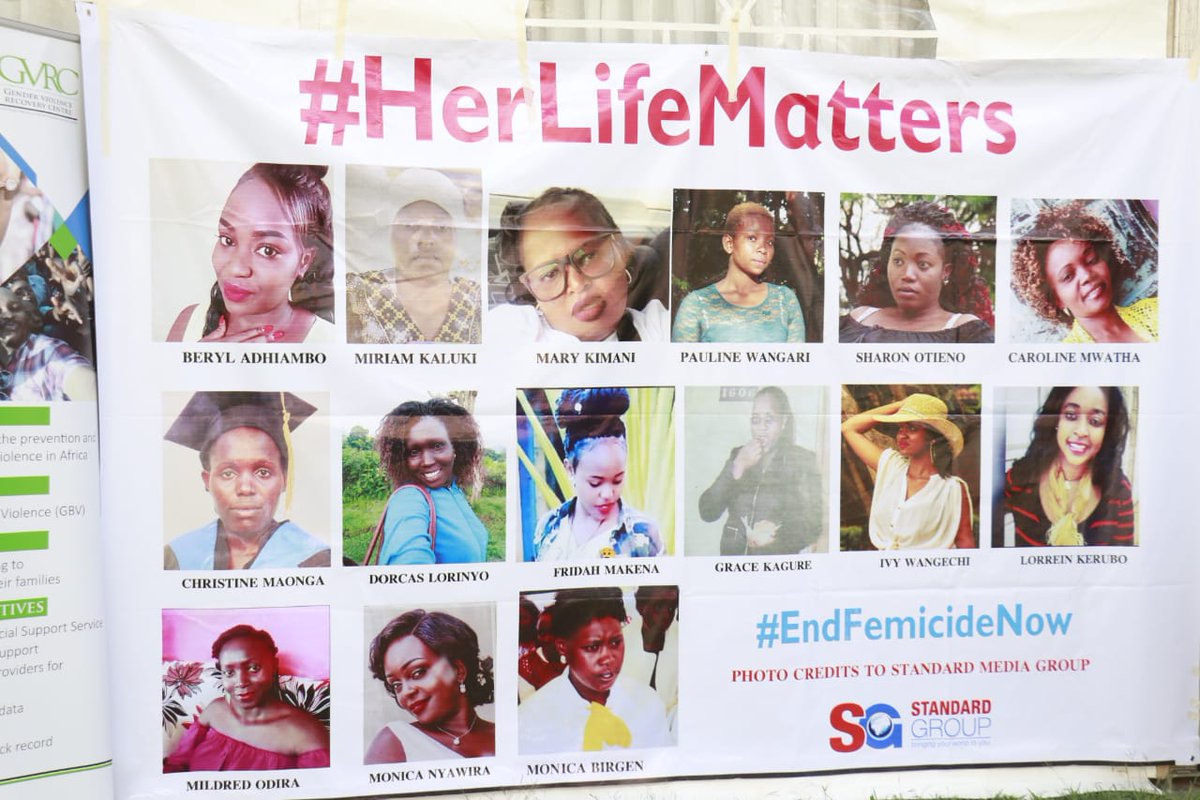 The vigil comes just days after a battalion of women members of Parliament ended a series of awareness campaigns in the country advocating for an end to the killing of womenfolk. 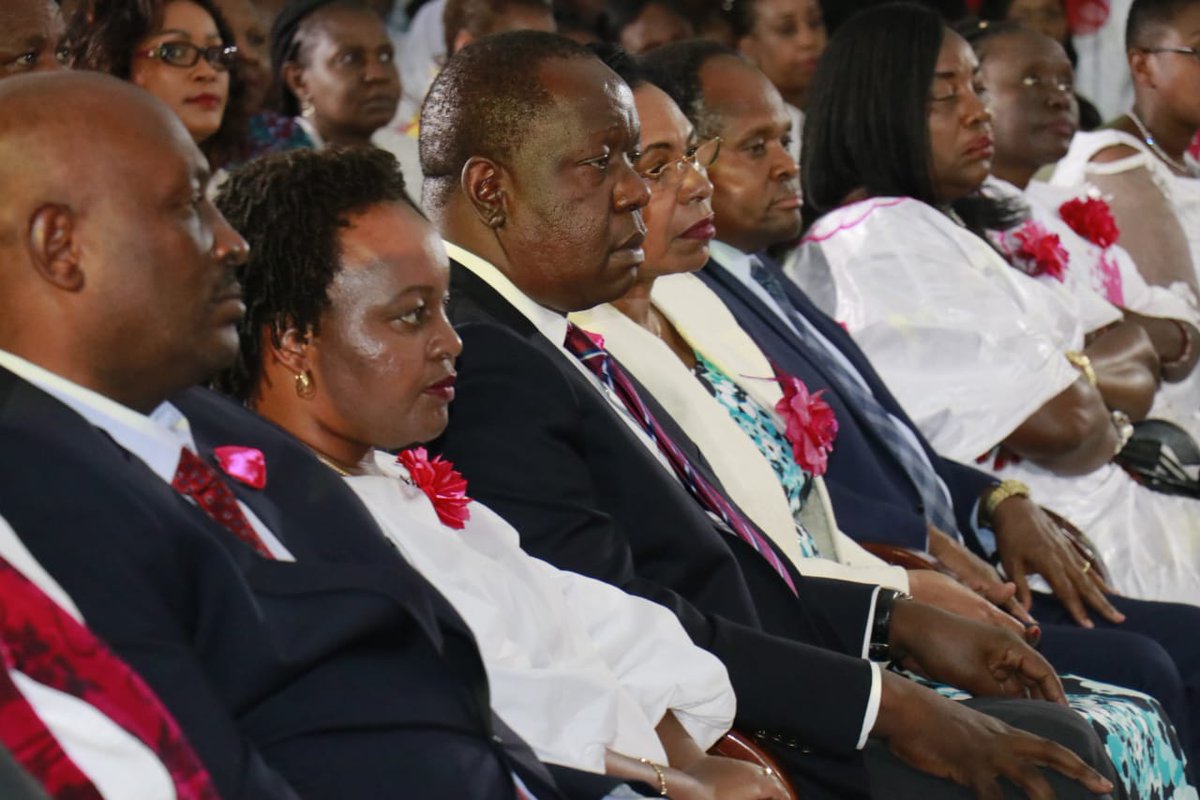 In April, a final year medical student was killed by her alleged boyfriend after the student attempted to resist his advances.

Ivy Wangeci was hacked to death after which irate bodaboda operators near Moi Teaching and Referral Hospital tried to lynch the man behind the killing before he was rescued by police.

The suspect identified as Naftali Kinuthia has since been charged with the murder of the student, although he denies involvement in the death.

Early May, a Muranga Prison Warder was killed by her date who was arrested at a Kericho roadblock attempting to flee justice.

The man identified as Joseph Ochieng is said to have killed Pauline Wangari at her house in Kiharu Estate- Muranga after she refused to smoke bhang for the second day in a row.

The man is said to have strangled her before grabbing a kitchen knife and stabbing her dead. 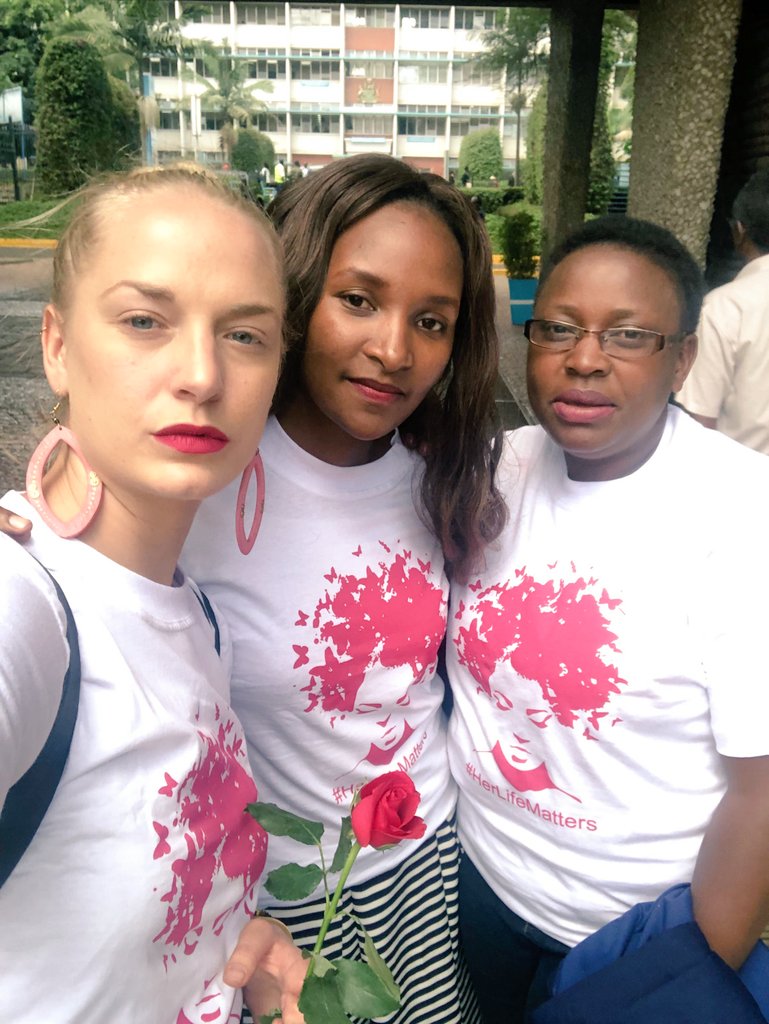