Lionel Messi is no doubt one of the greatest footballers that every graced the planet. Indeed, his name is known far and wide, and even prestigious political figures like Obama know who he is.

Nevertheless, the former United States president has sent a chilling message to the Argentine, despite being one of his biggest fans.

Obama boldly claimed that the main reason that Messi (and Argentina) have failed to win the World Cup is because they do not play together as a team.

And even if they have star players like Messi, Higuain, and Di Maria, they cannot lift the highly coveted World Cup trophy.

While giving an exclusive interview in Bogota at te EXMA Conference, the once most powerful man in the world provided an in-depth insight regarding the South American country’s top talents. One that startled and intrigued listeners at the same time! 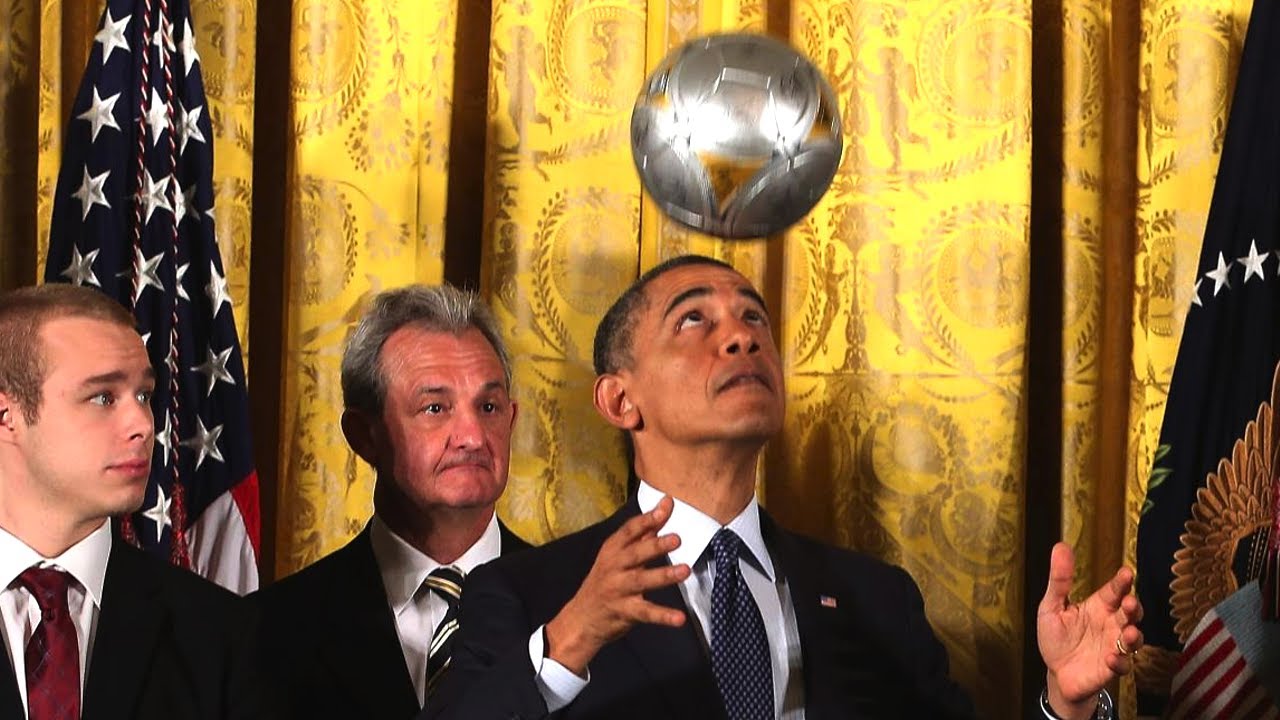 Over recent years, Argentina spearheaded by Messi have failed to win the World Cup in 2014 and 2018 after losing the final and exiting in the knockout stages respectively.

Which means that Argentina have failed to win the biggest prize in football since their 1986 triumph, despite boasting all-time leading goalscorer and five-time Ballon d’Or winner Messi.

La Albiceleste have also faced back-to-back defeats in the final of the Copa America, meaning they have not won a major honour since 1993.