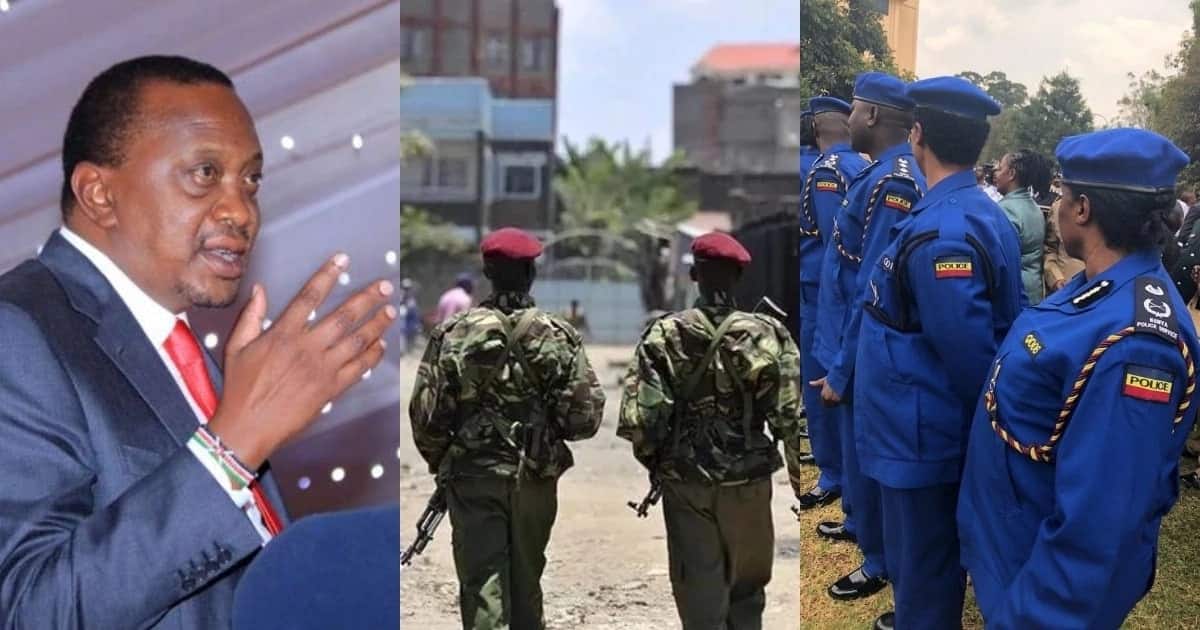 The cause of death of Uasin Gishu governor Jackson Mandago brother’s death has been unearthed by authorities after head of state has demanded stern action be taken by the law enforcement authorities to tame the recent increase of murder crimes in the country.

President Uhuru Kenyatta’s directive came as he sent a message of condolence and comfort to the family of Governor Mandago of Uasin Gishu County whose brother was found dead in an unfinished house in Eldoret recently.

“We have to get to the bottom of these murders. We can’t have a situation where we are confronted with cases of killings every single day. This is unacceptable,” the President said.

“Our law enforcement agencies should move with speed to bring these senseless killings to an end. Let us deploy all resources at our disposal to ensure the safety of Kenyans across the country,” he added.

The President’s call indeed comes at a time when the country is dealing with several unexplained and gruesome murders in parts of the country.

“We cannot allow rogue elements in our midst to continue visiting violence on innocent Kenyans. The recent wave of killings in Matungu and in parts of the country are regrettable,” the Head of State said as he urged the police to bring to book perpetrators of these acts. 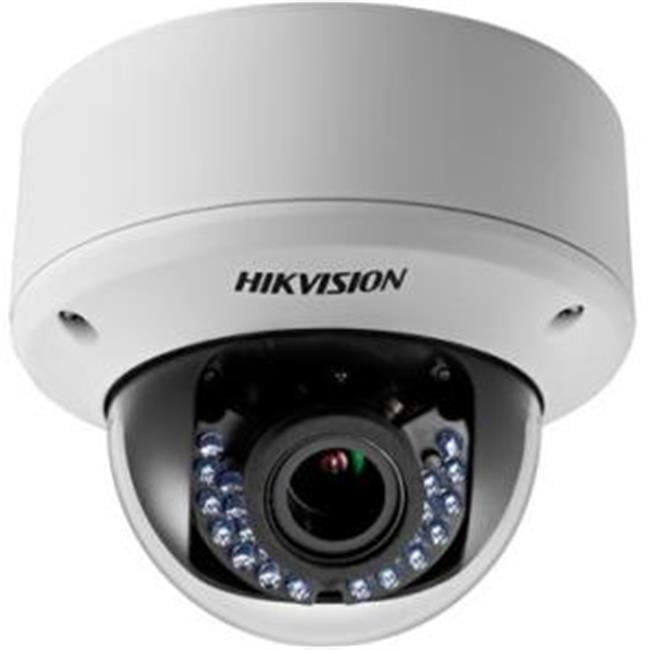 Amidst murder suspicions, it has however been revealed that Mandago’s brother John Kinyor apparently died after falling of the stairs as illustrated by CCTV footage.

Kinyor’s lifeless body was found in an incomplete building at Chepkanga market which is 10 kilometres from Eldoret town. 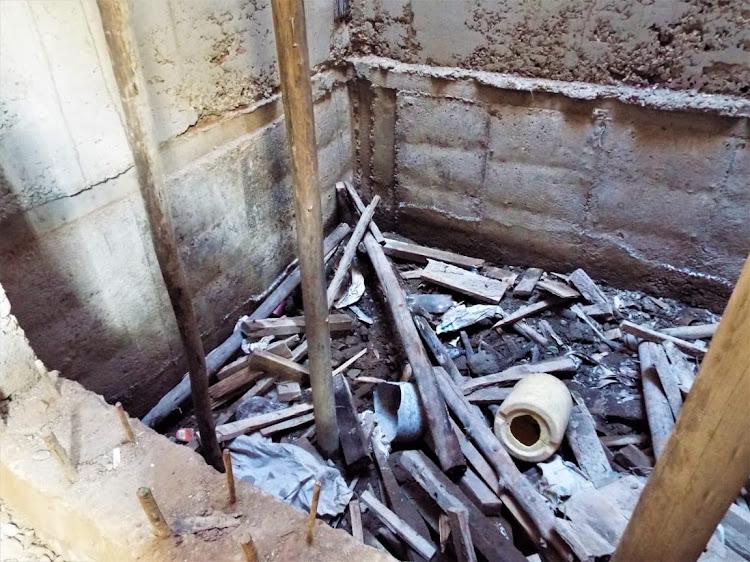 According to Eldoret East CID boss Ali Kingi, a review of  CCTVs showed the deceased slipped from stairs on the first floor and fell into an area in which a lift was to be installed.

His body was discovered by a plumber who was carrying out repair works at the building.