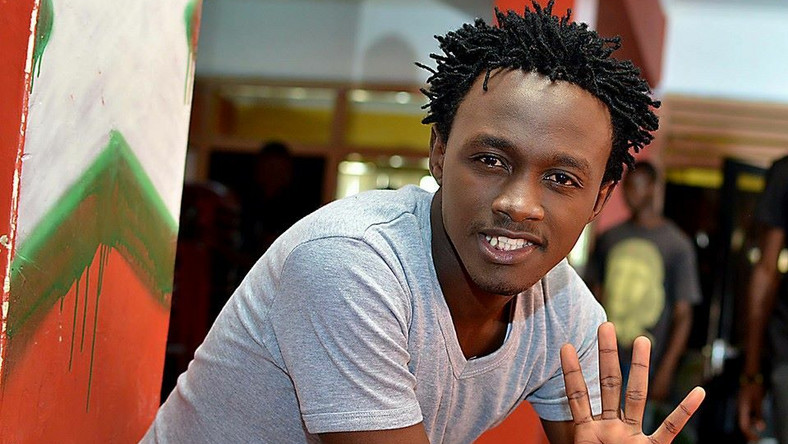 Kenyan Gospel artiste Kevin Bahati is hitting the heading again after piercing his ears and asking for people’s opinion.

Well,  of course Kenyans on social media offer nothing but the truth but this time tired of Bahati’s on and off changes.

Check out the comments;

femi_euphy2 “Do you think I should put on red underwears”… At least a clue on his next question…bahate nekee wamintho….. you’re natural smart hizi vitu zingine achana nazo baba Mbinguni

savannah_winz it’s against the word. (If you are a true Christian). So are tattoos too

This comes a few weeks after the ‘Baraka’ hitmaker broke the internet after he put on dreadlocks and everyone including his wife Diana Marua was against him.

“Babe, I never fold on you… but this look on you, naaaaahhhh. Who’s with me?” Diana said.

Fans have been in his comment section asking him to shave off the dreads as most felt the hair made him look like a lady.