Diplomatic wrangles between Kenya and Somali have taken a new twist after the Somalia government banned all its officials from attending any future International meetings held in Nairobi Kenya.

The move, as stated by Mogadishu is aimed at protesting against last week’s move by the Kenyan officials at JKIA to deny Visa and deporting three Somalia officials back to their country. 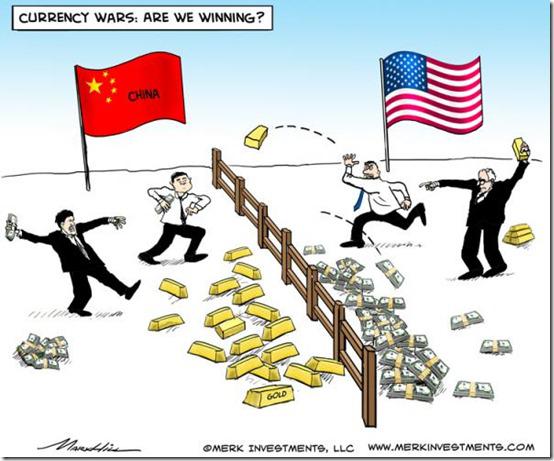 Senators Ilyas Ali and Zamzam Dahir and minister Osman Liban arrived at Kenya’s Jomo Kenyatta International Airport (JKIA) on Monday and were forced to spend hours there before being returned to Somalia on Tuesday.

The three senior officials were traveling to attend the EU-sponsored cross-border conflict management program in Nairobi.

The Somali government has also given non-governmental organizations (NGOs) operating in Somalia one month’s notice to relocate their centers to Mogadishu or be barred from operating there.

The Kenya, Somalia maritime territorial dispute escalated into a full-blown diplomatic war when Nairobi expelled the Somali ambassador and recalled its top envoy from Mogadishu early this year.

On Sunday, Somalia’s Ministry of Health and Human Resources wrote to UN agencies and donors asking them to reschedule any meetings that were to be held in Nairobi.

“Due to recent travel issues to Nairobi, Kenya, the Ministry… will not be able to attend all planned and upcoming meetings, workshops, seminars and training to be held in Nairobi (and advice that) those events be held inside the country or… at alternative countries for ease of travel,” said Director-General Abdullahi Hashi Ali.

It added that the actions risked hurting relations between the two and asked Kenya “to consider the potentially destabilizing impact of these actions and to uphold … diplomatic norms in the spirit of reciprocity and mutual respect”. This is Donald Trump growling and snarling over China’s attempts to “gain a competitive advantage” in Africa through. The US is damn threatened by China and Kenya having embraced the latter- the big brother is rattled.

China offers Africa a “no-strings” arrangement, attaching no political conditions to its loans and projects.

The US wants Kenya and Somalia to fight over a border that has millions of tonnes of deep waters minerals. US is siding with Somalia because Kenya has tightened its dealings with China.

The United States and western Europe lack the capacity to mount investments in Africa that are conducive to the continent’s economic and social development. The U.S. is no longer an economic superpower; it can only intervene decisively in global affairs by force of arms and military intimidation.

Kenya hosts a large refugee and non-refugee Somali population. It is also a contributor of troops to the African Union (AU)-backed peacekeeping force AMISOM that helps defend Somalia’s central government from al Shabaab.

The Kenyan deployment in Somalia has in turn frequently been the target of retaliatory attacks by the militant group.