The club tops the NSL table with 72 points, four more than the second-placed Kisumu All-Stars. So, they are among the clear favourites to get promoted to the Kenyan Premier League at the end of the season.

All-Stars and Nairobi Stima both have 68 points but the latter is third on the log given their inferior goal difference.

Ambani has warned his team against complacency, stating that nothing has been achieved yet.

“We are not yet promoted and until that time that our place in the KPL is confirmed that is the only time I can tell my players to relax. Not now because we still have a number of matches to play and teams in the NSL are tough and can surprise you any moment,” Ambani said. 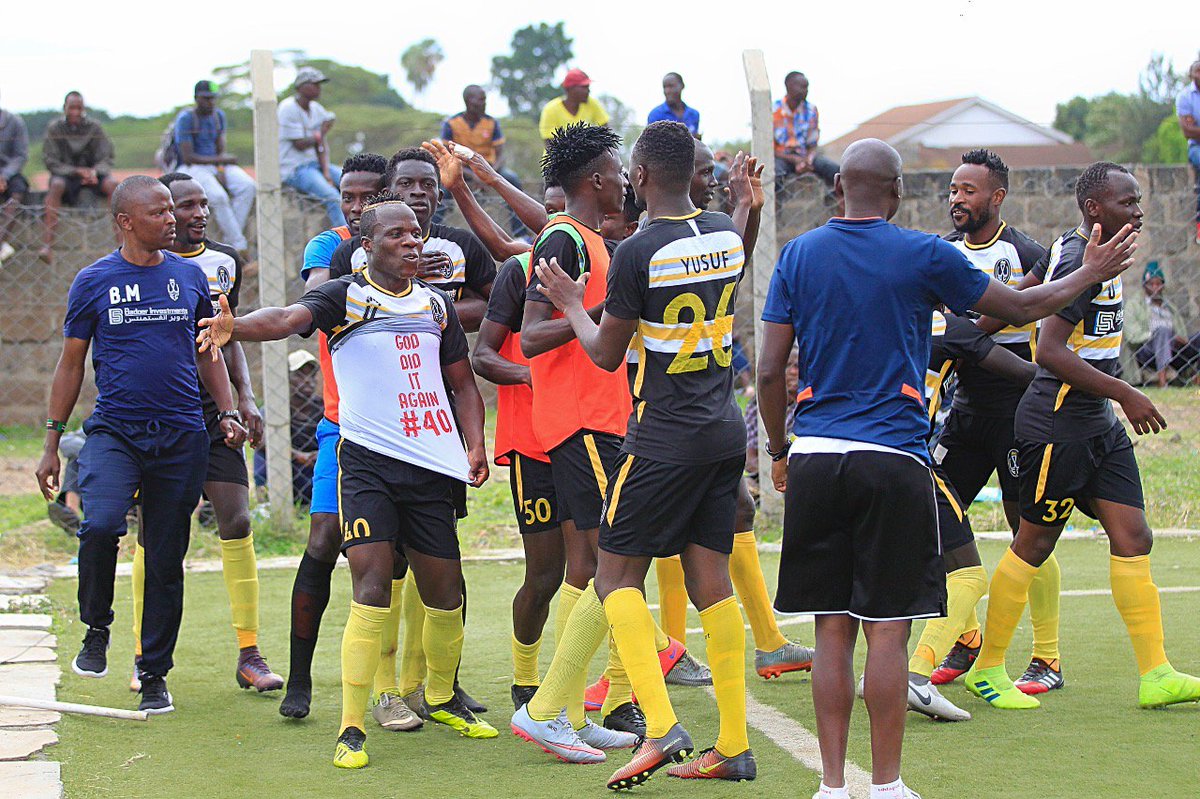 “We need to work hard and be composed until the final match of the season then we can afford to relax and look back and say ‘the job has been done well’.

Meanwhile, Wazito will be hosted by Administration Police at Camp Toyoyo for NSL Matchday 34 on Sunday.