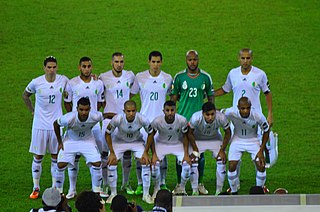 One time African Cup of Nations (AFCON) winners, Algeria will be led by Manchester City treble winner Riyad Mahrez n the upcoming showdown that will be staged in Egypt from 21st of next month till19th of July.

Drawn In Group A, the Algerians started the tournament by beating Nigeria 5-1, with doubles by Djamel Menad and Rabah Madjer and a goal by Djamel Amani.

After a great start with a convincing victory against the Nigerians, they then beat Ivory Coast 3-0, with goals by Djamel Menad, Tahar Cherif El Ouazzani, and Cherif Oudjani.

The last game of the group, Algeria beat Egypt 2-0, with goals by Djamel Amani and Moussa Saib. After a perfect start with three wins in as many games, Algeria beat Senegal 2-1 in the semifinals after Djamel Menad and Djamel Amani scored in front of 85,000 fans in the Stade 5 Juillet 1962 to reach the final for the second time in history.

In the final against Nigeria, in front of 105302 fans in the same stadium, Cherif Oudjani, in the 38th minute, enabled Algeria to win the African Nations Cup for the first time. Djamel Menad was crowned top scorer of the competition with four goals.

The side will be looking to replicate their good for and record when they meet Kenya in their first match of the cup in thegroup stages. Kenya has appeared in five Africa Cup of Nations tournaments, never reaching the second round. The team entered its first FIFA World Cup qualifiers in 1974. As of 2018, they have never qualified for the final tournament.

On October 25, 2006, Kenya has suspended again from international football for failing to fulfil a January 2006 agreement made to resolve recurrent problems in their football federation. FIFA announced that the suspension would be in force until the federation complies with the agreements previously reached.

The side is a renown enemy and rival of fellow Arabs of Morocco and Egypt and has also had very competitive matches against Nigeria, especially in the 1980s during Algeria’s best football generation.

Algeria will be led by some quality international players who play in Europe as a result of very easy access and reach to the European countries who will be led by two times English Premier League winner, Riyad Mahrez in the attacking midfield. 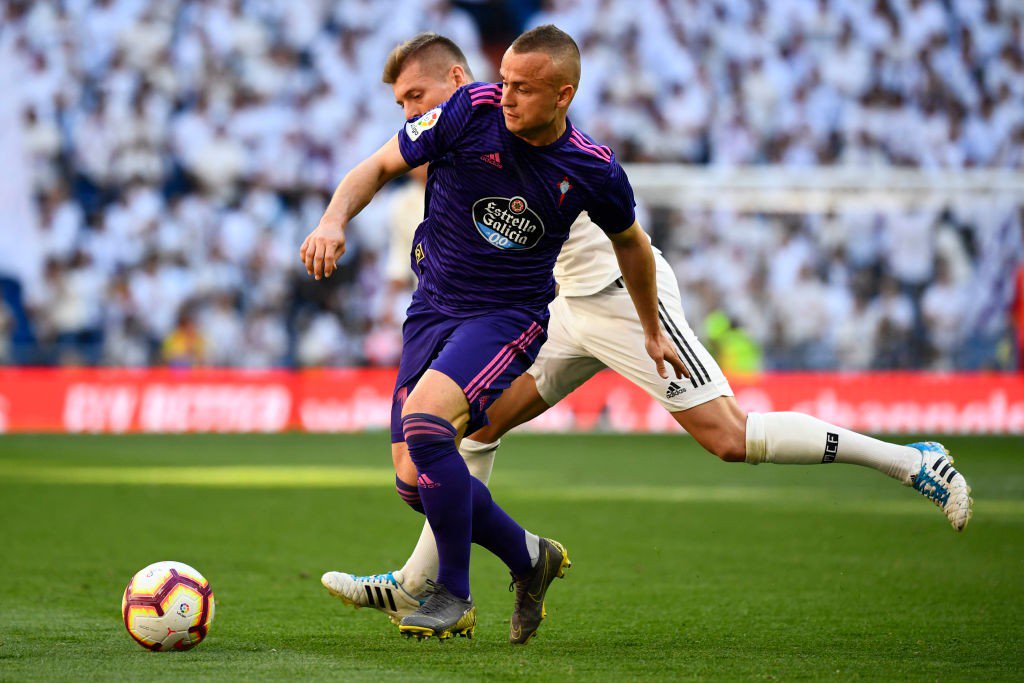 Other notable players in the Algerian team midfield are 22-years-old Farid El Mellali who plays for Angers, Nabil Bentalib who feature for the French side, Schalke 04, Rachid Ghezzl of Leicester, Ryad Boudebouz of CeltaVigo in Spain, Yacine Brahimi who plays in Portugal for Porto as well as Yassine Benzia who features for Ferbabache among others.

The striking forward has also notable names led by Fernabache’s  Islam Slimani, who has the help of Germany Bundesliga side of Hoffenheim Ishak Belfodil, as well as Championship side Nottingham’s thirty-one years El Arabi Hillel Soudani.

Rennes defender Mehdi Zeffane leads the back coupled with Mehdi Tahrat who plays for RC Lens, Mohamed Naâmani of Al-Fateh as well as Islam Arous of Paradou AC among many other.

This Algerian team is enough to take the country to the final of the AFCOn and might present a hard team against Kenya who does not enjoy a good number of international players who possess a high quality to face Algeria but the exposure and growth of the local Premier League will play a very huge place for the Migne boy in their first match of the AFCON matches.