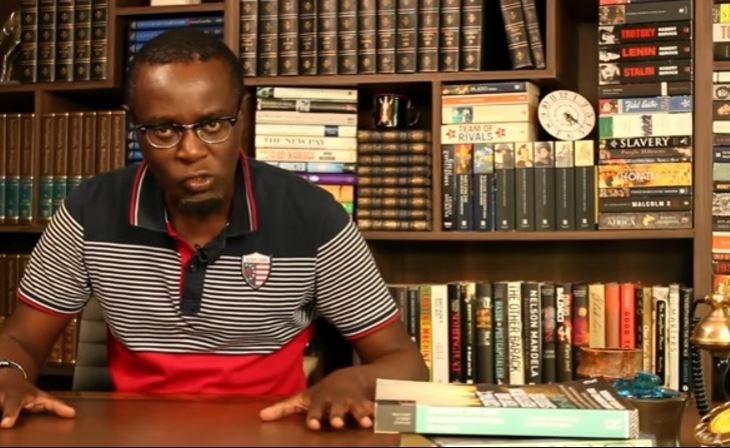 Political Analyst Mutahi Ngunyi has revealed that h has got his Huduma Namba. The officers apparently went to their officers and registered 40 people including few from the US Embassy.

He informed that to enjoy the same services one should call 0719755679 which belongs to Kennedy and the Huduma Agents will avail themselves.

“Why wait for long lines?,” he questioned.

Just got HUDUMA-ed. They came to our offices and REGISTERED 40 people, including few people from the US EMBASSY. To ENJOY #KenyaStateCapture call 0719755679 – Kennedy. They will COME to YOU. Why wait for LONG LINES on Saturday? pic.twitter.com/DX714kDbbI

Kenyans and foreigners living in the country have been urged to avoid the last-minute rush to register for Huduma Namba, and instead take advantage of the one-week extension to get listed.

Government spokesperson Cyrus Oguna said “Kenyans should avoid congestion in the last two days as witnessed before the extension.”

The extension was announced by President Uhuru Kenyatta until May 25. 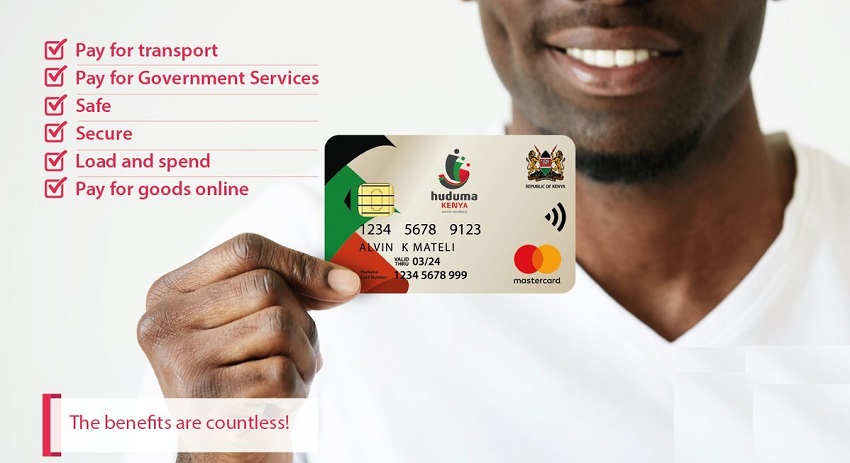 So far, the President said, 35 million Kenyans have been listed.

While the Government has spent millions of taxpayer’s money in awareness campaigns, many still say they don’t see the need of having a Huduma Namba with the only motivating factor being the fear of unknown.

“We are just doing it for the sake of it without a proper reason. It would be good if the Government enhances the campaign so that we can know its benefit,” Munif said.