Kenya has joined the other countries to commemorate World Metrology Day marked annually on May 20th.

According to Kenya Bureau of Statistics, metrology plays an important role in our daily lives.

It provides a means of accountability and certainty about measurement, which we all use in our everyday lives.

As from Monday, humanity will have a new definition of the kilogram, the standard unit of mass used the world over.

Today the world of SI Units of measurement as we know it will change forever. The redefined SI units are; Kilogram (Mass), Mole (Chemical), Kelvin (Temperature) and Ampere (Electrical).

The redefinition of the International System of Units (SI) made on 16th November 2018 by measurement scientists from around the world will come into effect on 20th May 2019. This will be the most radical change to the SI since its inception. 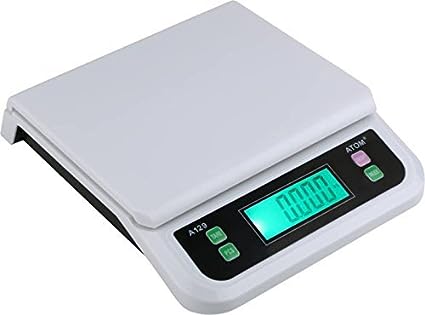 The kilogram will be defined by the Planck constant.

The Planck constant is a concept of how the tiniest components of the universe work, which describes how the tiniest bits of matter releases energy in discrete steps or chunks.

What’s important about the Planck constant is that it can never, ever change. And that makes it a worthy concept to anchor the definition of the kilogram to.

The new kilogram has the same mass as the old kilogram. 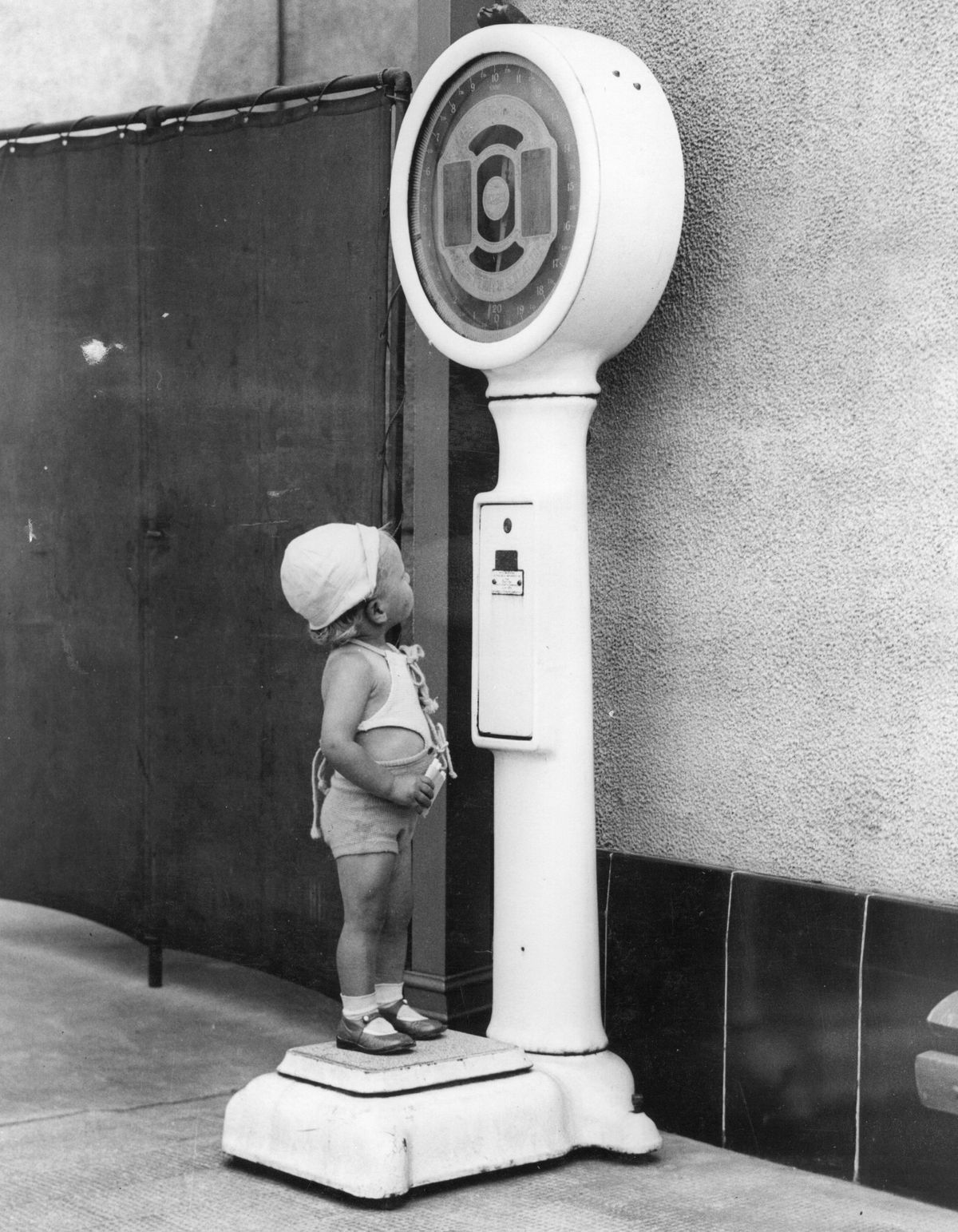