A video of Mimi (Vanessa Mdee’s Younger Sister) grinding on Mungai has been shared widely by gossip sites in Tanzania with questions on whether the two are an item or just good friends. 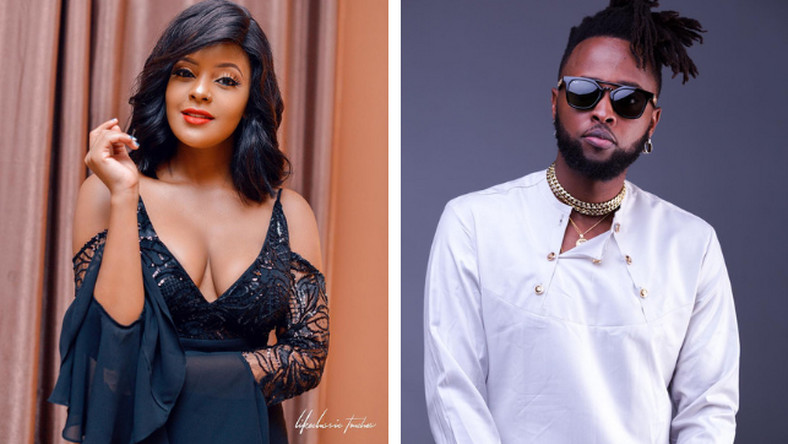 The video comes at time Mimi had disclosed that she doesn’t want to be in a relationship with someone famous.

Away from the cozy video, over the weekend Kagwe Mungai released his studio album dubbed “Spectrum” at the Alchemist in Nairobi.

Kagwe took to the stage around 10:30pm amid wild cheers from his fans.