There is an insurance company that has ventured into insuring farmers and compensating them in case there has been little or no rain. They basically insure crops. They are WorldCover.

Farmers in Uganda, Kenya and Ghana are set to benefit from a $6m fund raised by WorldCover to cope with climate change challenges, Chimp Corps report. 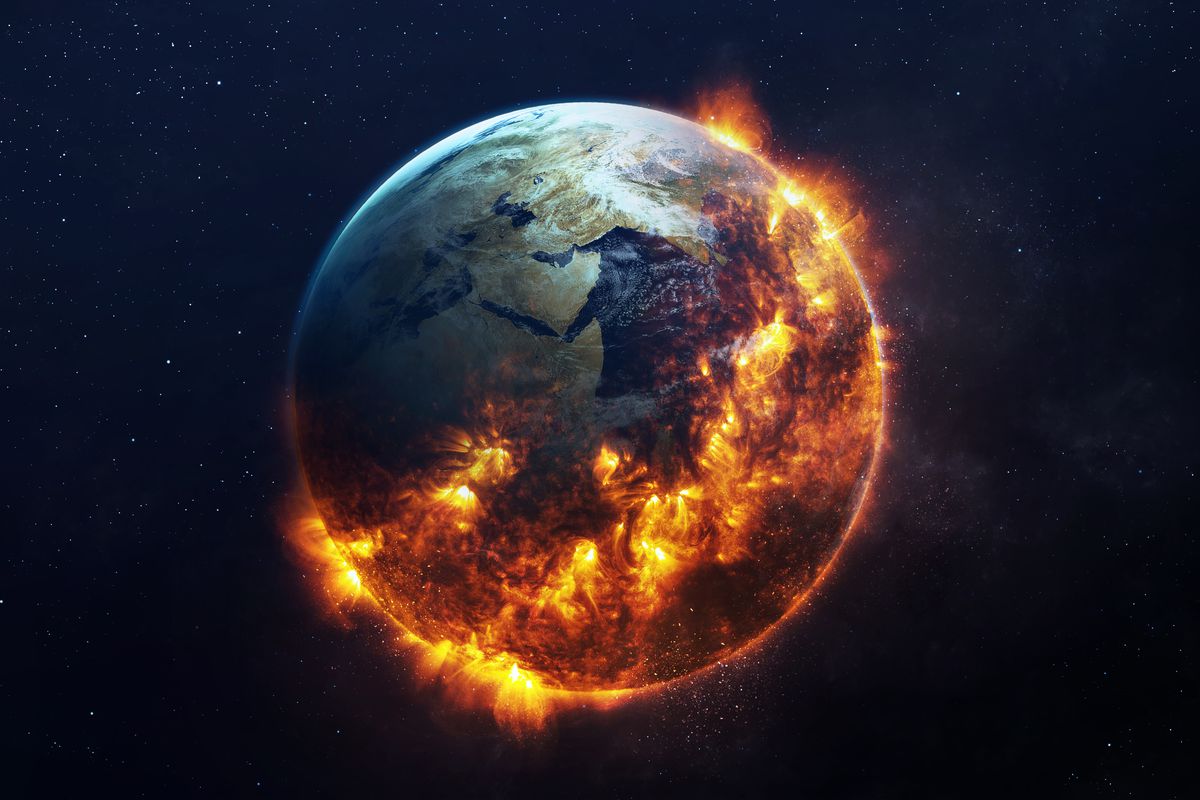 WorldCover, the insuretech startup which launched out of Y Combinator in 2016 and provides affordable satellite enabled climate insurance to smallholder farmers in emerging markets, recently announced the close of a $6 million Series A funding round.

Rolling out in Ghana, Uganda, and Kenya and focusing on drought, WorldCover leverages newly available technologies to create an easy-to-use and affordable insurance policy.

The policy pays farmers when there is a drought, making it the first company to instantly price rainfall insurance for smallholder farmers.

WorldCover’s proprietary platform is powered by algorithms which combine weather and crop yield data from satellites and remote stations with data from its rapidly growing network of farmers. 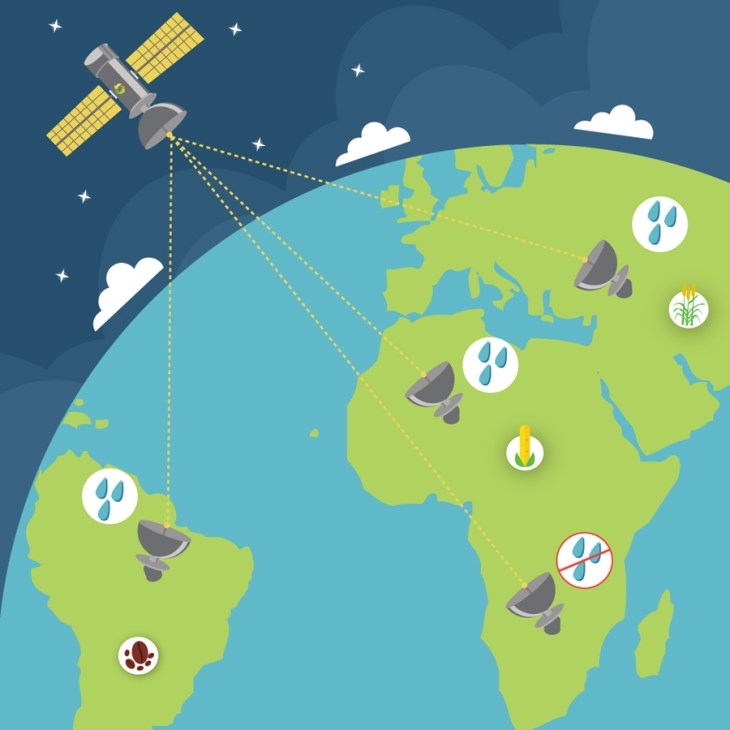 This allows the company to cost-effectively eliminate fraud and provide instant payouts via mobile money.

“WorldCover has uniquely combined technological advances and developed a solution that allows us to support smallholder farmers caught in conditions that are worsening due to climate change,” said Christopher Sheehan, WorldCover CEO and co-founder.

“With the rise of many insuretech startups around the world, we are excited about this successful round of Series A funding as it enables us to accelerate growth in existing markets while working towards expansion into new regions. This will allow us to fulfill our ultimate vision of making the world more resilient to climate change”.

The financing round was led by MS&AD Ventures, the corporate venture arm of Mitsui Sumitomo Insurance Japan, with participation from Y Combinator, Western Technology Investment (WTI), Africa-focused VC, EchoVC and others.

As part of the round, Jon Soberg from MS&AD and James Higa formerly of Apple, will join the board.

The round includes the conversion of previous investments from Index Ventures, Greylock Partners, and Venrock.

WorldCover is also announcing a partnership with Nephila Capital, the world’s largest investment manager specializing in catastrophe and weather linked assets, to provide reinsurance capital in case of loss, through its Lloyd’s of London syndicate.

Founded in 2015 and launched as a fintech marketplace for climate insurance, WorldCover is addressing the $50–100 billion in annual losses from natural disasters, of which less than 1% is insured.

The uninsured 99% are concentrated in emerging markets with the risk fragmented among millions of small businesses, particularly farmers.

These farmers are often in remote areas and do not have access to cost-effective insurance products protecting them against the devastating loss of income due to climatic conditions.

In February 2019, WorldCover made payouts to farmers in Kenya due to short-season yields falling 70% below the long-term average in the southeastern region of the country.

“This eliminates the need for time-consuming loss assessment and other traditional insurance practices that are incompatible with serving remote farmers in emerging markets.”

With a 90% renewal rate and robust growth in current markets, WorldCover will reinvest these funds to deepen their penetration in existing markets, further product innovation and position the company for global expansion into Asian and Latin American markets.