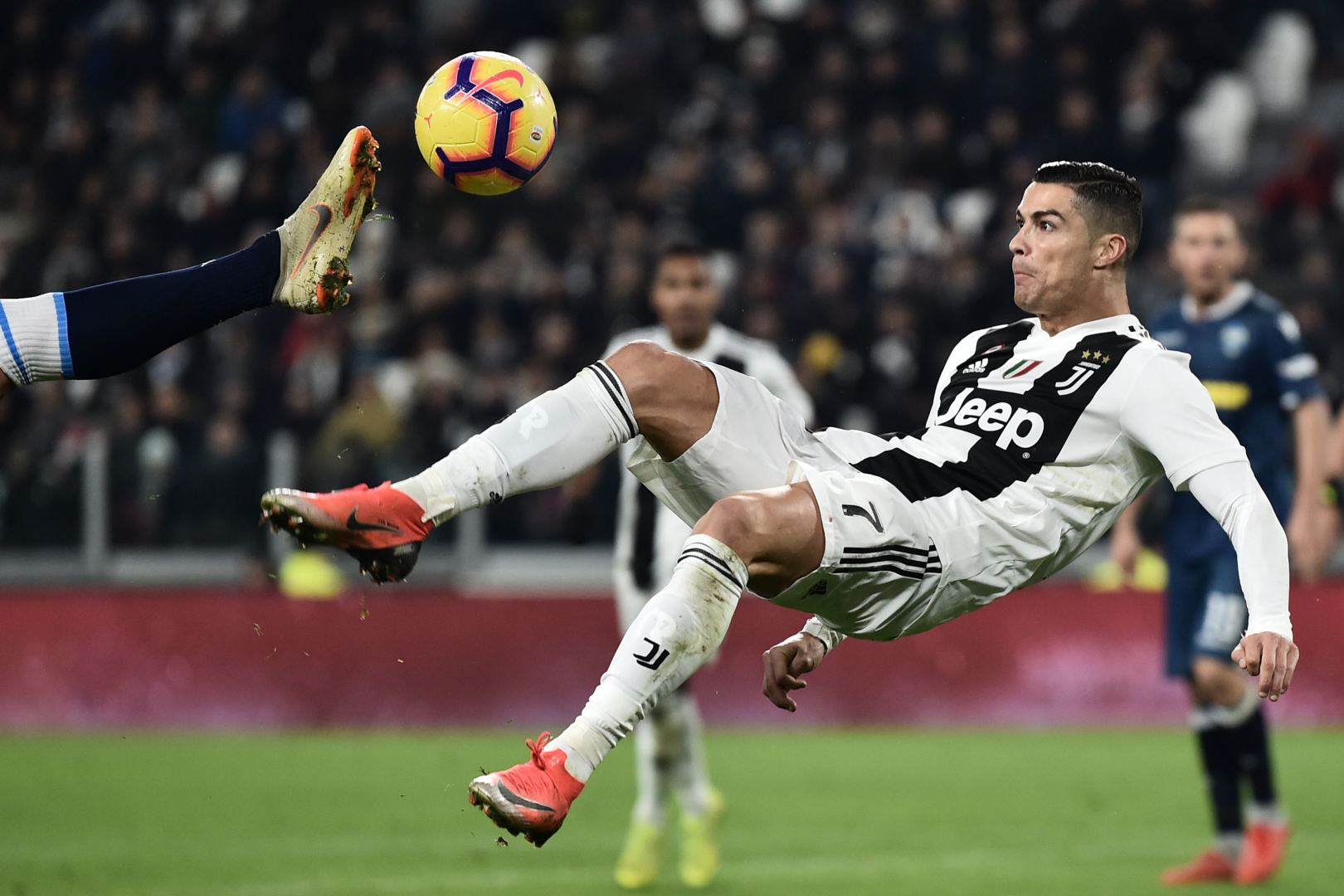 Cristiano Ronaldo is pushing for Jose Mourinho to become the new Juventus manager, according to reports in Italy.

In a report cited by Marca and AS , La Gazzetta dello Sport claim that Ronaldo has approached the Juve board to put forward Mourinho’s name as the successor to Massimiliano Allegri, who has announced that he will leave the club at the end of this season.

Perhaps unsurprisingly, Mourinho’s cause is also being backed by super-agent Jorge Mendes, who like Ronaldo is putting his client’s name forward for the role.

The Gazzetta article states: “Two parties are pressing Juventus to take on Jose Mourinho as their new coach. “One, logically, is his representative Jorge Mendes and the other appears to be Cristiano Ronaldo, who has put their differences at Real Madrid to one side and backs the appointment of his compatriot.”

Ronaldo and Mourinho did notably fall out during their three years together in Madrid, but it is said that both would be willing to put their differences aside in Turin.

However, as AS note: “the Italian daily may simply have put two and two into a calculator,” which is an estimate which surely can’t be ruled out. Besides, Mourinho isn’t popular among Juve fans after he won the treble of Serie A, Italian Cup and Champions League with rivals Inter Milan in 2010.

While this season he taunted home fans after his Manchester United side came from behind to win 2-1 at Juve in the Champions League group stages.

Speaking to RMC Sport last week, Mourinho stated that he hopes to be in a new job by July.