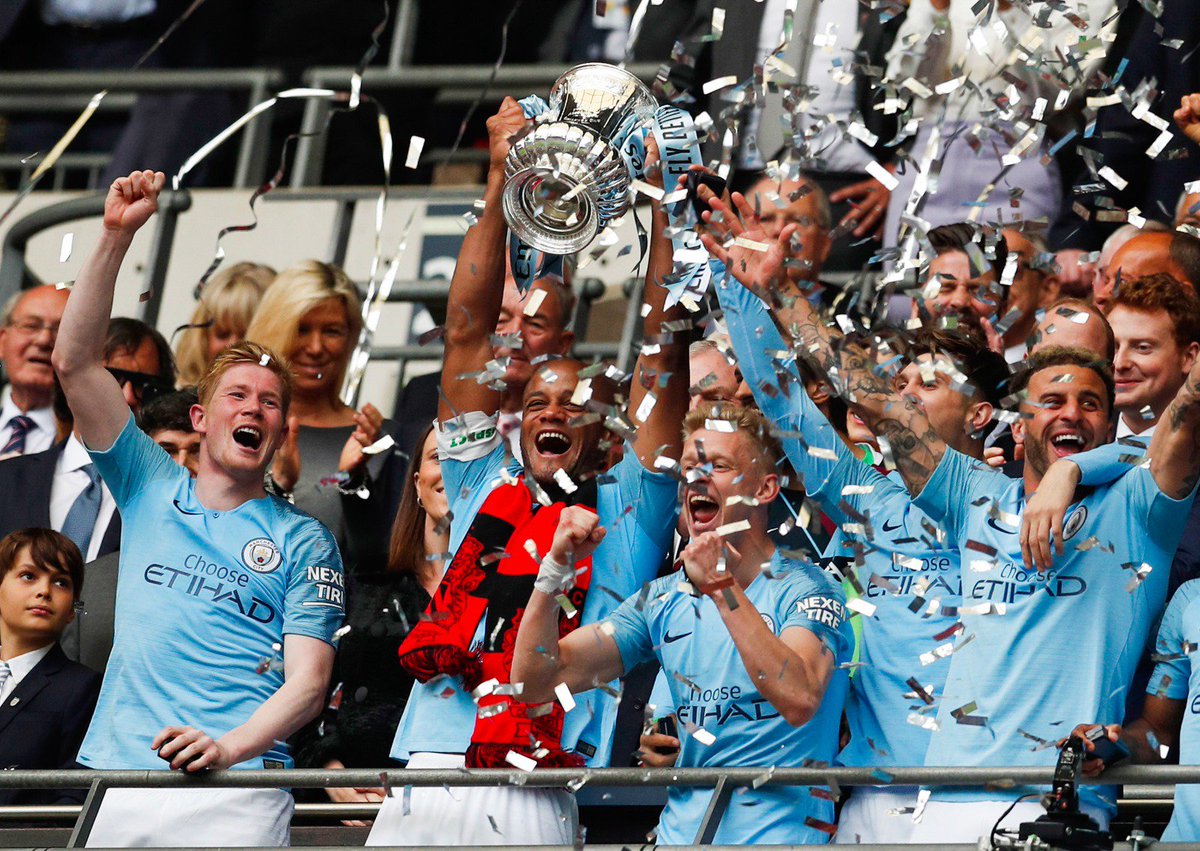 Manchester City’s 6-0 FA Cup final triumph over Watford last night was the biggest margin of victory at that stage of the tournament since 1903, and it saw Pep Guardiola’s men become the first ever English team to win the domestic treble.

A glorious finalé to a glorious season!

It caps an unbelievable season for the Etihad club, and so you would imagine that the celebrations would be wild.

Not for one fan, though, who instead of celebrating his own side’s success, decided to break into the Wembley press box and rant about Mo Salah in front of the journalists working on the game.

It seems even after a sensational victory, the fan’s first thought was about Liverpool and Mo Salah – just like when they’ve been singing about us all season
Rather than enjoying the incredible moment, he decided it was a better use of time to scream at the press assembled in London, clearly feeling that they are biased towards the Reds. 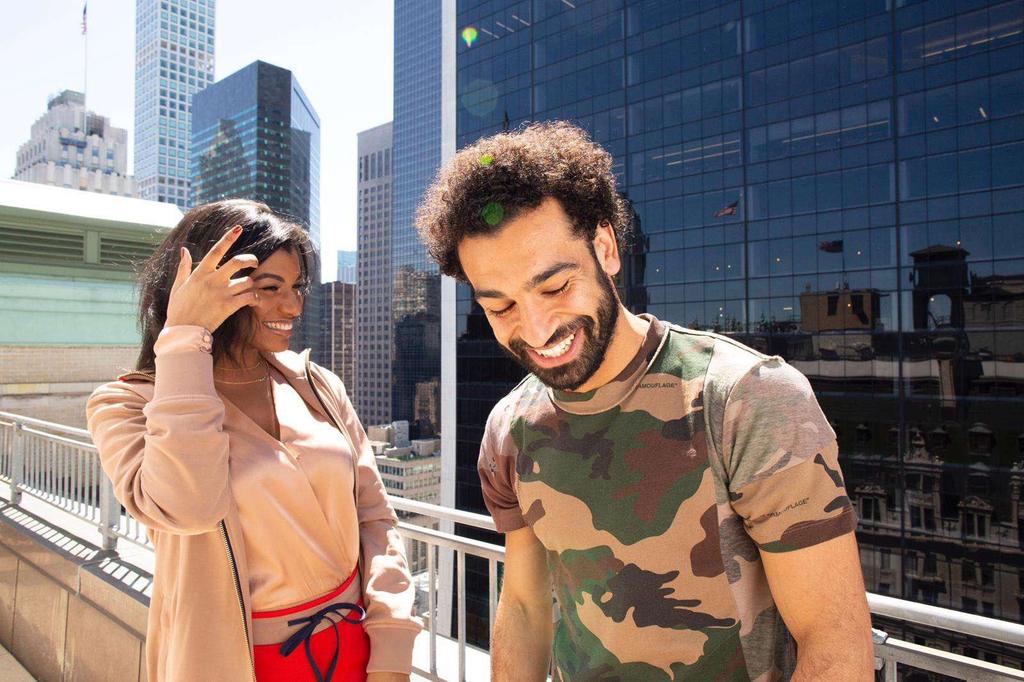