A man has filed a suit at the Nakuru Court seeking dissolution of marriage by cohabitation between him and his ex-lover.

Maina Ndirangu not only seeks marriage dissolution from Sarah Njambi but also seeks a permanent injunction restraining Njambi from accessing his house in Eldoret. He filed the suit before children’s court under Nakuru Senior Resident Magistrate Daisy Mosse.

According to Ndirangu (plaintiff), Njambi (defendant) defecated on his bed and sufurias on March 25, 2019, leaving a mess at the house before she left. “The defecation by the defendant left me traumatised as it was cruel for my former girlfriend to do such an act,” reads the suit.

The plaintiff claimed that the defendant has been taunting him with short text messages asking him if he enjoyed washing her faeces. He also submitted that Njambi destroyed all his clothes by corroding them with acid leaving him with no clothes to wear. This he said prompted him to report the matter to Eldoret Police Station.

“The defendant destroyed my clothes by pouring Jik on them rendering me destitute and without clothes to wear,” reads the plaint.

Ndirangu claims that Njambi has been torturing him since they lived together and got a child back in 2016. He says that when the child was six months, Njambi abandoned them forcing Ndirangu to take the child to the parents’ place. He added that several weeks later, the defendant went to the plaintiff’s mother and took the child away. 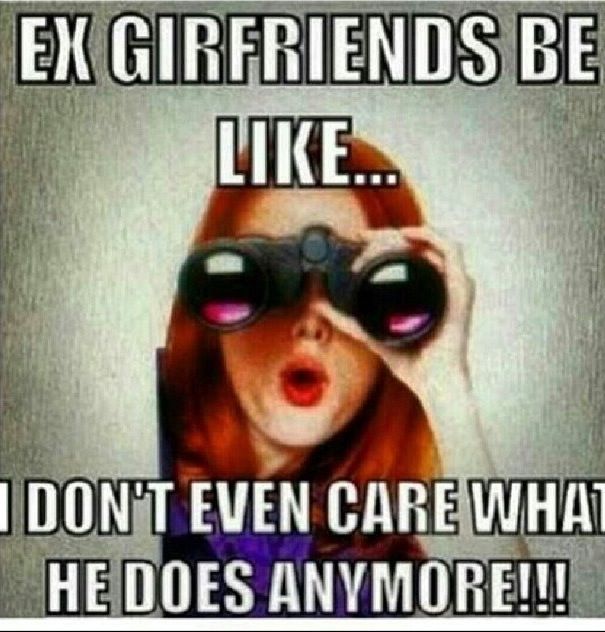 “The defendant’s habit continued and she abandoned the child again in October, 2018 forcing me to report the matter to Nakuru North Children Office as well as Nakuru Police Station,” reads the suit. According to the suit, the defendant took the child again and only resurfaced at the plaintiff’s house on March 20, 2019, claiming that the child was sick.

“I provided money for the child’s medication and in compassion, I allowed the defendant to stay at my house as the child was recuperating from illness,” reads the suit. The plaint claims that on March 25, the defendant took off and carried all his household goods including his head shaver, blankets, thermos and his Sh5,000. He prays to court to; restrain the defendant from accessing his house, dissolve their marriage by cohabitation, order the defendant to return the items and money she stole as well as the cost of suit. The defendant, however, denies all the allegations against her. She claims that she never abandoned her child but it was the plaintiff who insisted on having the custody of the child. 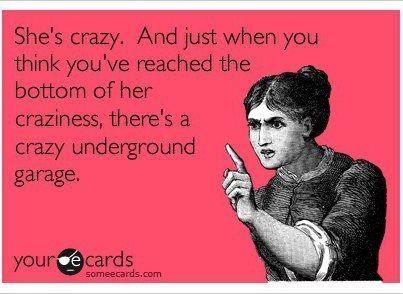 She described the claims that she defecated on the plaintiff’s bed as fabricated lies made to discredit her uprightness.“The plaintiff’s application is in essence fatally defective, bad in law, mischievous, frivolous, incompetent and gross abuse of the court process,” reads the replying affidavit.While agreeing to the claims that the two had a child, she claims that the plaintiff was abusive to her and unsupportive in their cohabitation despite her endeavours to have him cater for their basic needs.She prays to court to summarily strike out the case for lack of merit and punish the plaintiff with costs for wasting the court’s time, filing a suit with no basis.

The case is set to be mentioned on Friday for directions.