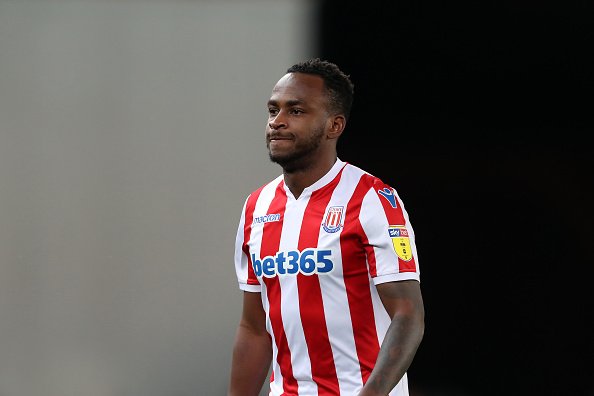 Burundi international and Stoke City striker Saido Berahino has been banned from driving for the next one and a half years and fined £75,000 after pleading guilty to driving under the influence of alcohol back early in the year according to the police.

The Stoke City striker was almost three times the alcohol limit when his Range Rover was stopped in London’s West End on 18 February. 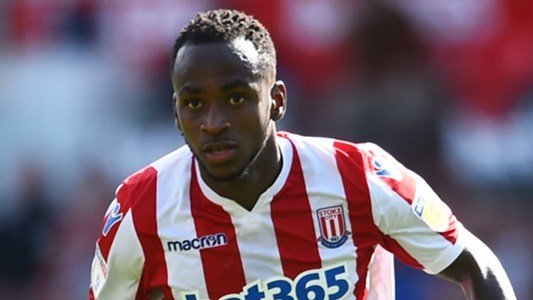 The incident according to Highbury Corner Magistrates’ Court after the 25-year-old was arrested minutes after being robbed.

The court heard there was “no dispute” over the robbery, which was caught on CCTV, but defence lawyer Garry Green argued the crux of the case was “whether or not this defendant had to drive his car as a necessity”. 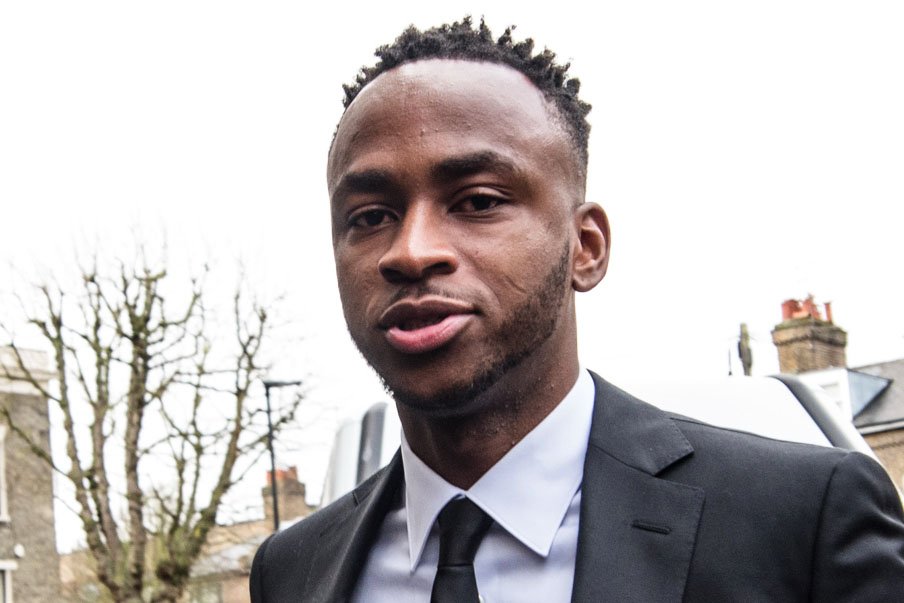 The court was also informed that it was not the first time the Burundi international he was in court over drink-driving, he had previous convictions for drinking and driving in 2015 and being drunk while still behind the wheel of a vehicle in 2012.

On the night of his arrest, police were called to reports of a possible stabbing incident involving seven people outside the VQ Cafe, in Great Russell Street where he lost his watch and two diamond necklaces. 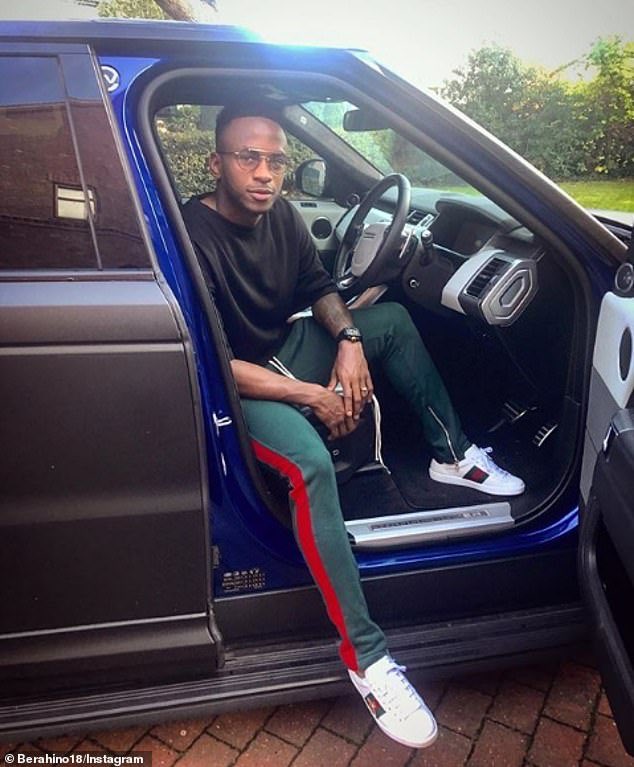 The star striker Berahino, of Old Penkridge Road, Staffordshire was behind the wheel of the Range Rover when police stopped it in Bedford Square and when he was asked about the fight he said he had not seen anything, prosecutor Katie Weiss said during the hearing of the case.

Berahino was found to have 103mg of alcohol in 100ml of breath, according to hearings in the court which were triple the recommended levels where the legal limit is 35mg. 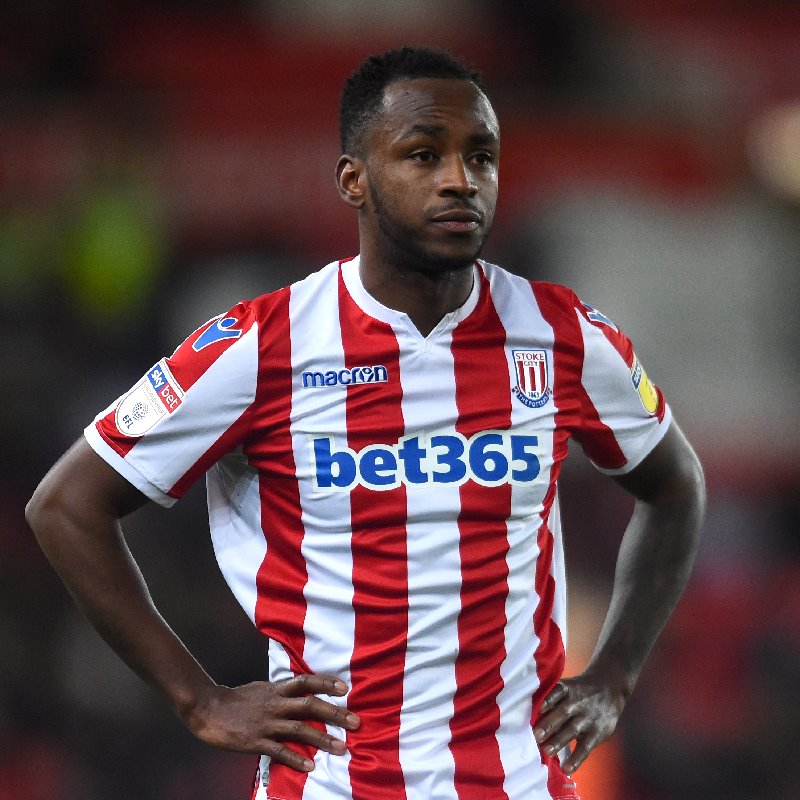 He told police he was robbed, while his girlfriend said she believed her ex-boyfriend had arranged for Berahino to be attacked, the court heard.

The Burundi-born player, who joined Stoke from West Brom for an initial £12m fee in January 2017, is due to appear in the African Cup of Nations this summer where they will square it out against Madagascar, Guinea and Nigeria in Egypt when the matches start in June 21st.