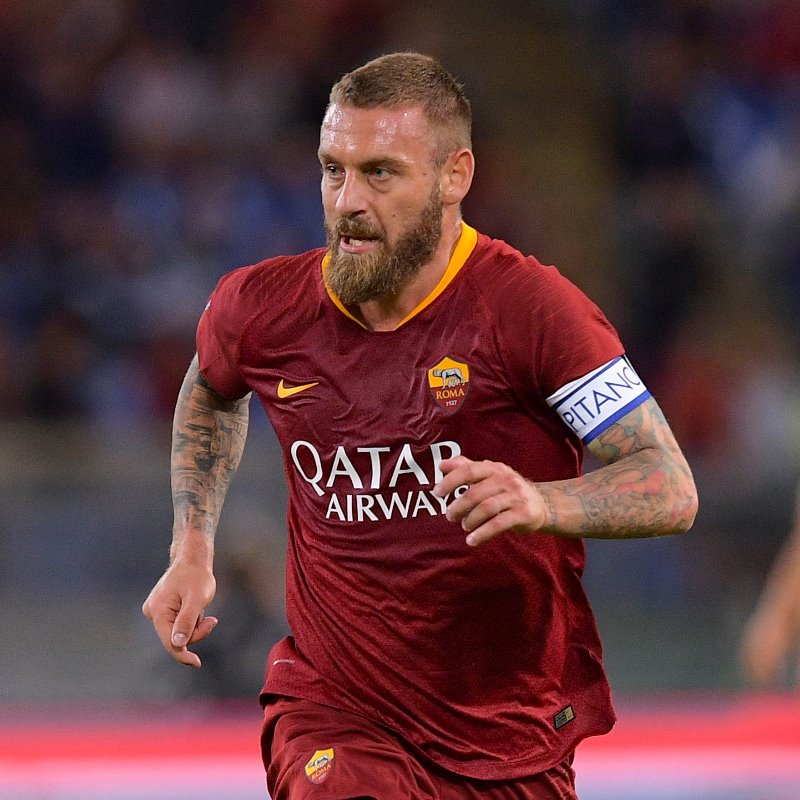 On the pitch, a fearsome adversary and one of the few ‘one-club’ men who turned down big offers to go elsewhere, in favour of staying with the team of his heart, De Rossi is the man after 19 years of stay at a club of his youth AS Roma.

The 35-year-old, veteran Roma midfielder who joined the Serie A giants in 2000 from his hometown club Ostia Mare, has made 615 appearances and scored 63 goals for them will leave the Italian side at the end of the season and move abroad.

He’ll play his final game for the club against Parma, at the Olympic, next weekend pic.twitter.com/9VPRJi0KuK

A Roma statement said De Rossi, who won the 2006 World Cup with Italy, would not be retiring but pursuing “a new adventure” elsewhere after his final game for the club which will be against Parma on Sunday, 26 May.

“We will all shed tears when he pulls on the Giallorossi shirt for the last time against Parma but we respect his desire to prolong his playing career even if, at almost 36, it will be away from Rome,” said Roma president Jim Pallotta. 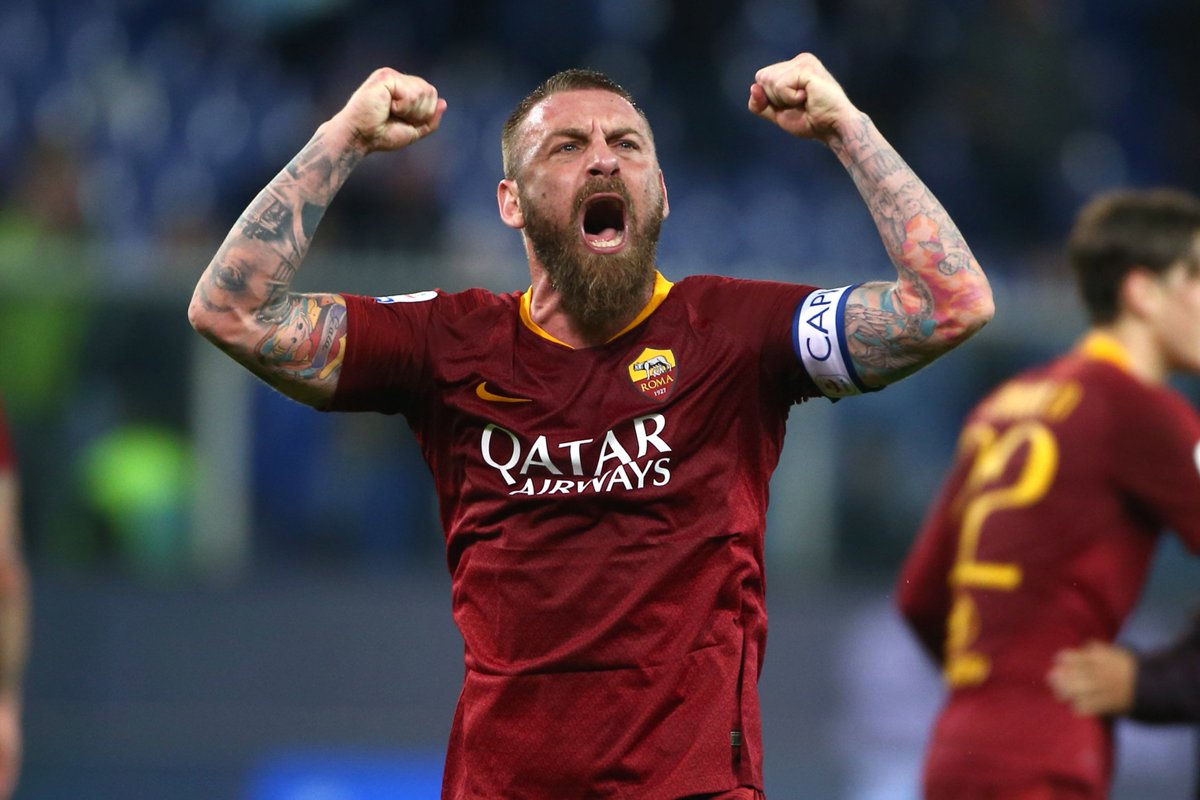 “On behalf of everyone at Roma, I’d like to thank Daniele for his incredible dedication to this club and ensure him that our doors will remain open for him to return to the club in a new role whenever he wants.”

De Rossi won the Coppa Italia in 2007 and 2008, as well as Supercoppa in 2007, during his time with Roma. He will leave the club with the second most appearances for them behind Francesco Totti, who retired in 2017 having made 786 appearances. 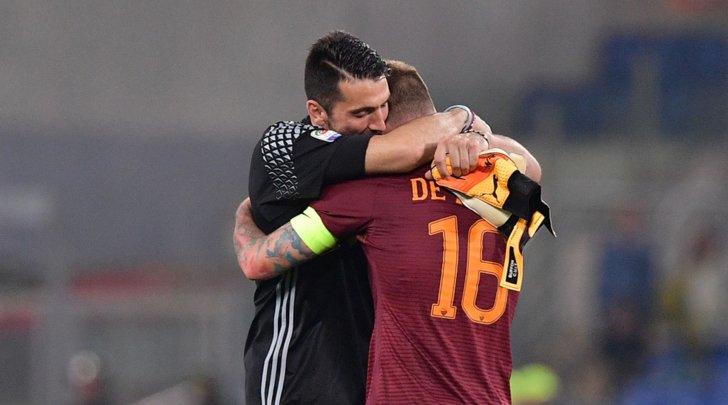 Roma currently sits sixth in Serie A, three points away from the Champions League places with two fixtures remaining: away to Sassuolo and at home to Parma.

The 2006 FIFA World Cup Final was a football match that Italy won with De Rossi took place in 2006 at the Olympiastadion, Berlin, Germany, where penalties were taken to determine the winner. 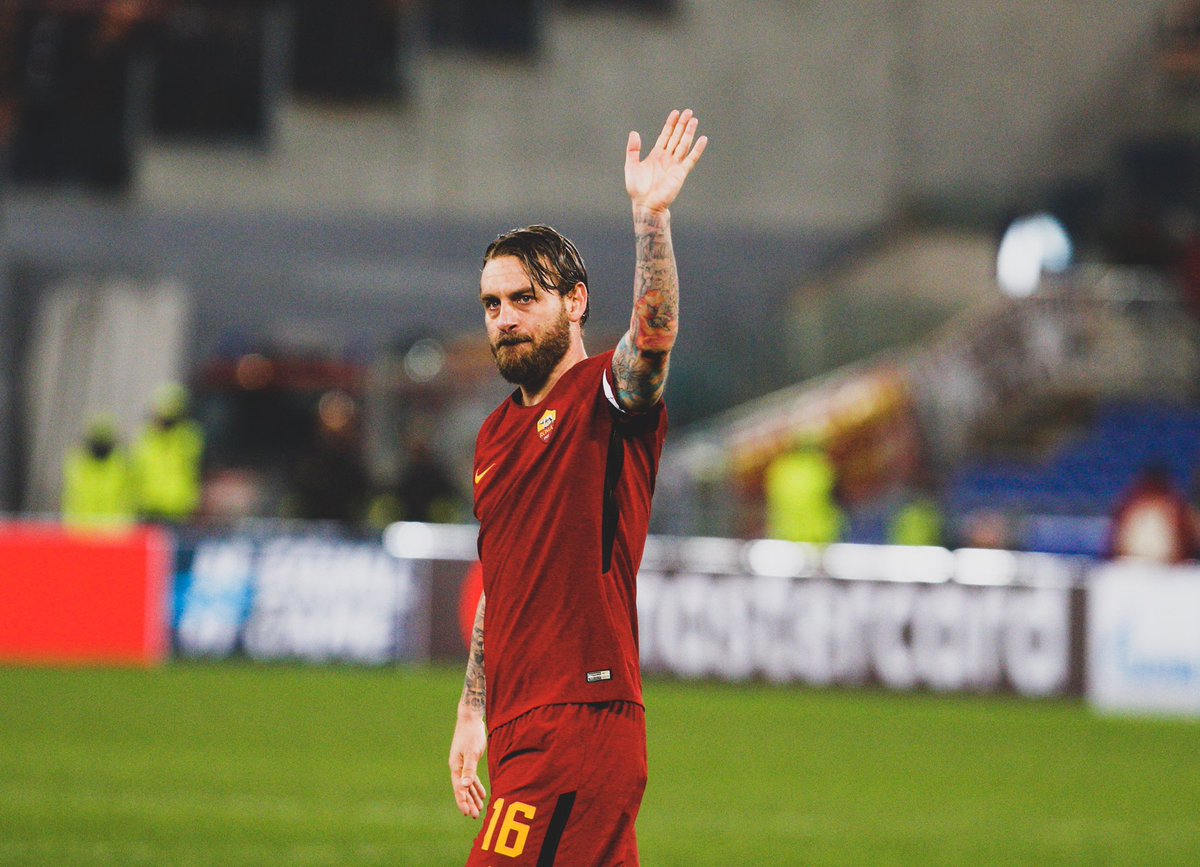 Italy beat France 5–3 on penalties after the match finished 1–1 after extra time. It was a breathtaking match as Real Madrid manager was shown a red card for heading Italy defender Marco Materazzi.

Some of the legendary players that played with De Rossi during the 2006 World Cup include Francisco Totti, Marcelo Lippi, Andrea Pirlo, Gennaro Gatusso, Fabio Cannavaro, Gianluigi Buffon, Fabio Grosso, Andrea Barzagli, among many others who are still footballers.