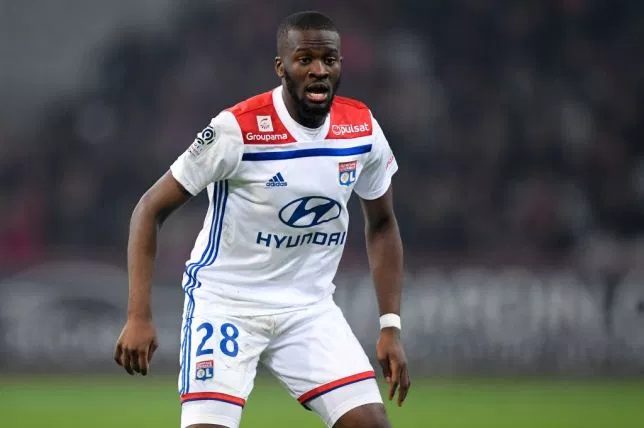 They might be Premier League Champions but it does not mean the get to sign any player they want. Man City have already had a £43million bid for midfielder Tanguy Ndombele rejected by Lyon.

The 22-year-old first emerged on City’s radar after his superb display against Pep Guardiola’s men in the Champions League group stages this season.

And while City retained their Premier League title this campaign, Guardiola is refusing to rest on his laurels and is already looking to freshen up his squad ahead of an assault on all four fronts again next term. 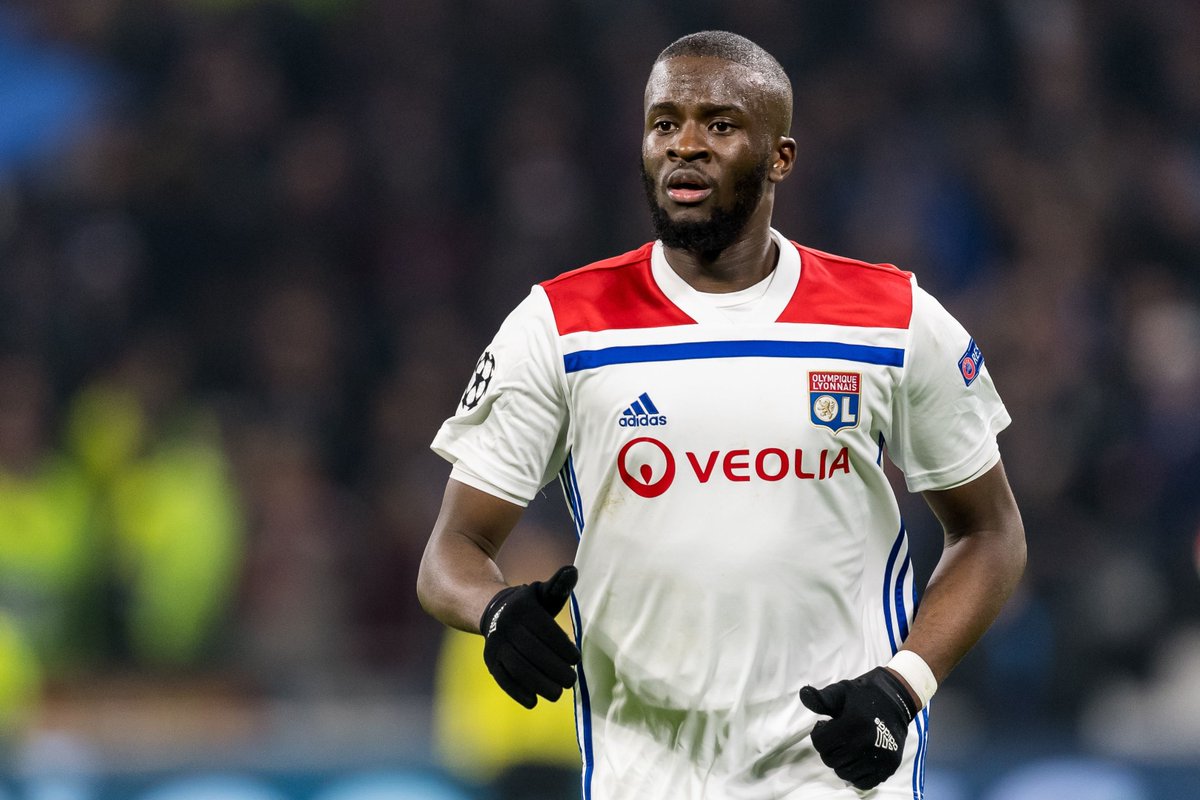 A surprise defeat to Tottenham in the Champions League left Guardiola unhappy at his failure to seal the club’s first major European trophy in 50 years, and strengthening his squad has now become a priority.

Ndombele is being viewed as a direct replacement for 33-year-old City stalwart Fernandinho, while Atletico Madrid star Rodri is also a major target to take over that role long term. 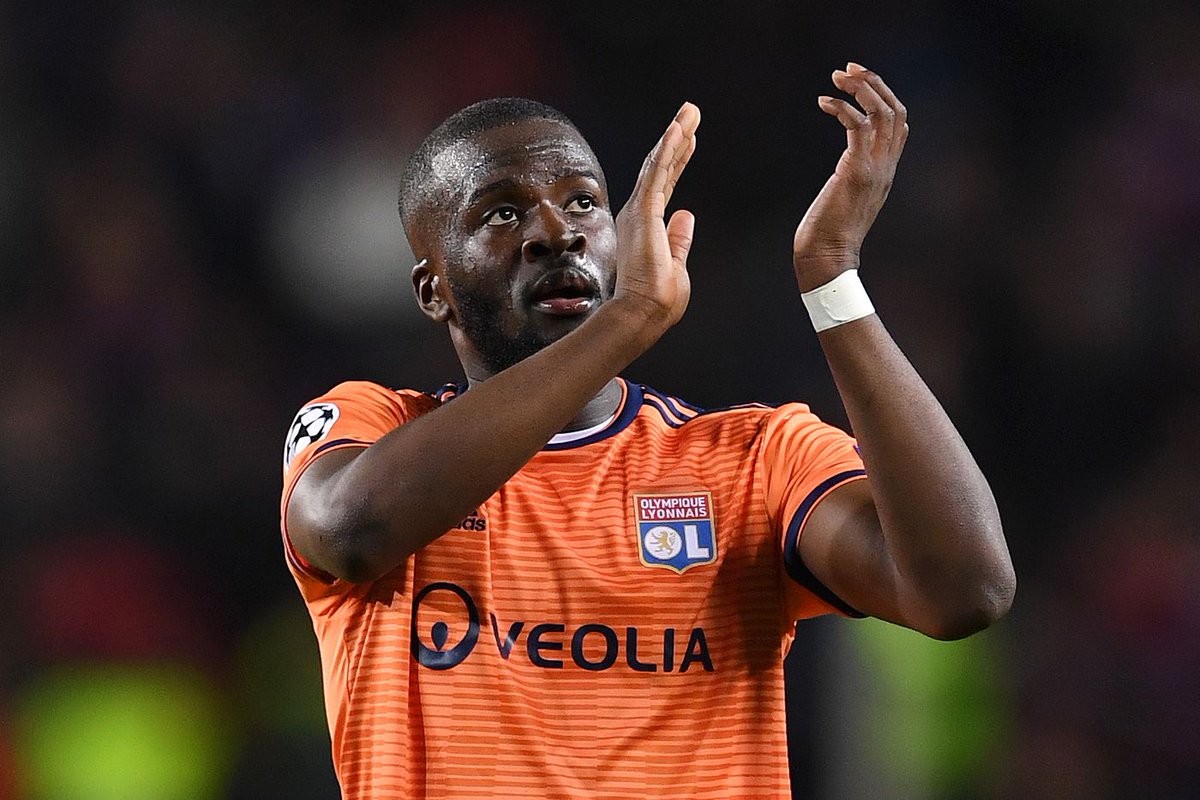 However, a report in the Manchester Evening News claims that Lyon have rebuffed City’s efforts to land one of their star men, who is contracted to remain at the Olympic stadium until 2023.

Le 10 Sport also claims that Lyon will not be pressured into selling the player for a cut-price fee, although he is still expected to be sold at some point this summer.