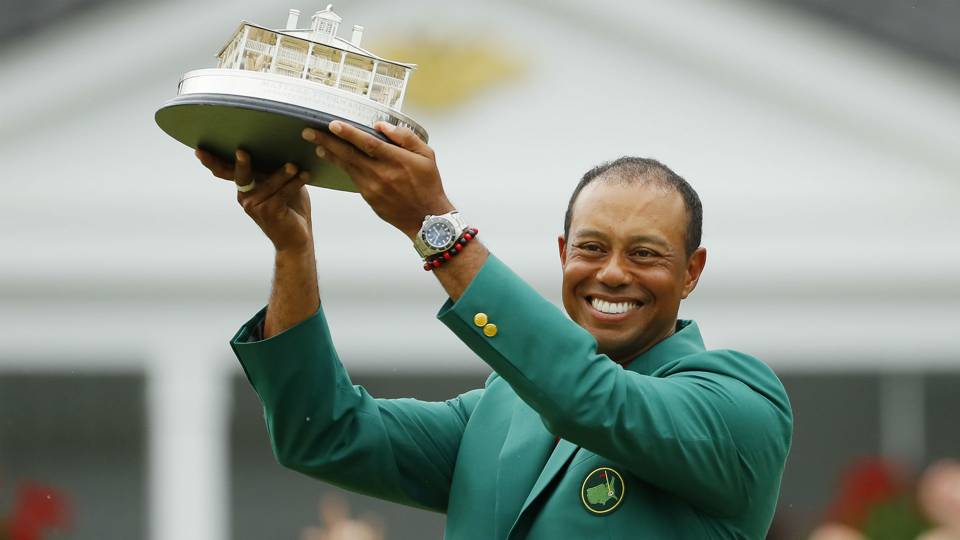 Golf icon and living legend Tiger Woods and Rory McIlroy are both keen to make their Olympic debuts at Tokyo 2020 next summer.

Woods, who ended his 11-year wait for a major at last month’s Masters, missed golf’s return to the programme at Rio 2016 after struggling with injury.

Meanwhile, McIlroy opted to represent Ireland but later pulled out because of concerns about the Zika virus.

“Would I like to play in the Olympics? Yes,” said Woods, speaking before this week’s US PGA Championship.

“I’ve never played and I’m not sure how many opportunities I will have going forward as I’m 43 now.

“It would be a first for me. Getting there and making the team would be the tough part. If I play well in the big events, like I did this year, things will take care of themselves.”

McIlroy, born in Northern Ireland, said following the Games that he “resents” the Olympics for making him choose between Britain or Ireland.

But on Wednesday, the 30-year-old said it was “more likely than not” he would play in Japan next year and it would “be a great experience”.

“When you put Olympics into the equation there’s a choice to be made. You have to start thinking: what are your beliefs and your values?

“You have to delve a little deeper, it’s not just superficial decision, it’s something you have to really believe in and I’ve thought about that for a long time.”
Woods ‘rested and ready’ for US PGA

Woods has not played competitively since winning his fifth Green Jacket last month, but the American says he feels “rested and ready” heading to Bethpage Black for what is now the second major of the year. 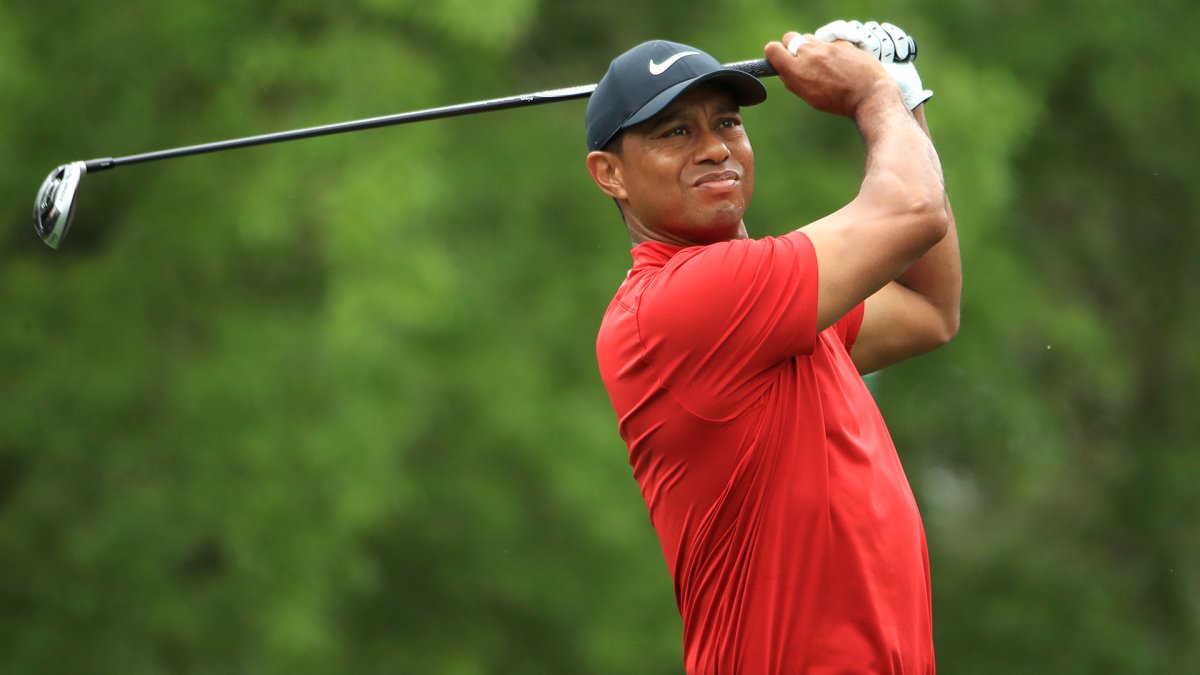 “I wanted to play at Quail Hollow (a fortnight ago) but I was not mentally prepared to log in the hours,” added the world number six, who has won the US PGA Championship on four occasions.

“I think I have done the leg work over the last 12 to 18 months. The body doesn’t bounce back as well as it used to and I am aware of that.”

“I walked with a broken leg.”

Friendly reminder @TigerWoods is as tough as they come. #PGAChamp pic.twitter.com/01wyfhQWEa

Woods said he felt his swing had “finally turned a corner” before his Masters victory.

However, he is wary of the formidable par-70 course Long Island course, the site of his 2002 US Open victory, and is unlikely to be able to escape errant tee shots in the way he managed at Augusta.