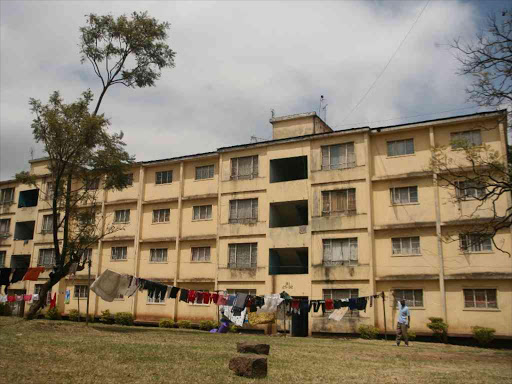 Affordable housing refers to housing units that are affordable by that section of society whose income is below the median household income.

The construction of 1,500 new affordable houses in Pangani estate is finally set to kick off after residents agreed to be relocated.

In a tweet after discussions with the the tenants, Nairobi Governor Mike Sonko revealed that once the project is concluded, they will all be allocated a new house, at Ksh 3 million each to be repaid over a 30-year period.

“In addition, my administration has issued to each of the 48 tenants a cheque of Sh600,000 as rent to wherever they’ll move to for the 2 year construction period,” he said.

This means they will be able to rent alternative house for themselves and their families at Ksh 25,00 rent per month.

The project is part of the Nairobi regeneration programme, which is earmarked to cover seven estates. 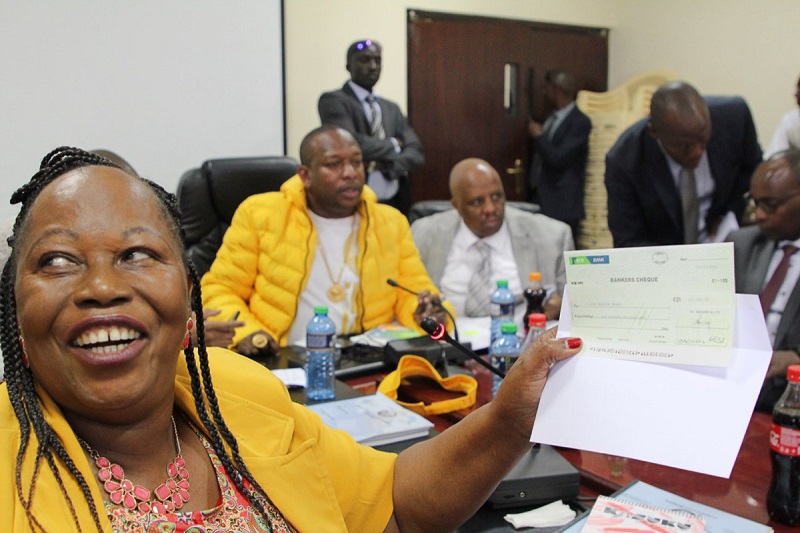 Initially, the county government wanted to construct 30-storey apartments but was forced to review its plan as Ngara, Pangani, Jevanjee and Bachelors quarters are on flight paths.

Sonko said in October last year that the county government might be forced to construct 14-storey buildings in the estates to avoid interference with the flight paths.

County Executive for Lands, Housing and Urban Planning, Charles Kerich also said the location of estates along flight paths was among the reason why the project had delayed.

The Pangani tender was awarded to Technofin Kenya. It will allot 40% of the units for sale at market rate and 60% as low cost housing.