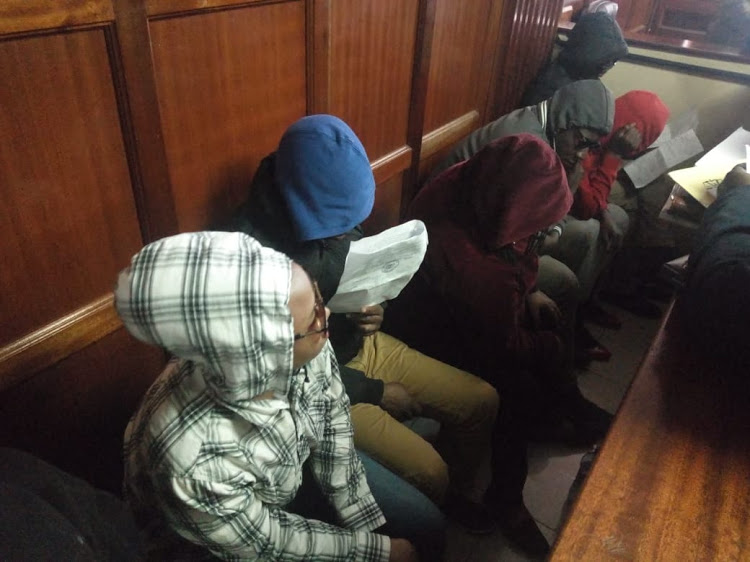 Kenya Revenue Authority officials (38)who were arrested on May 10 for allegedly abetting tax evasion will remain in custody for two more weeks to allow for investigations.

This is according to Senior Resident Magistrate Mutio Mayova, who made the ruling on Monday afternoon at the Milimani Law Courts.

The investigating officer, Arthur Onyango, told the court that the probe is complex and requires detailed analysis in respect to over 178 mobile phone numbers and M-Pesa statements.

He divulged that together with a team of investigators, they had obtained court orders to acquire the suspects’ subscriber details, line history, IMEI history, text messages and Call Data Records(CDR) for the period of July 1, 2017 and May 9, 2019.

The prosecution, led by Duncan Ondimu, had requested that the suspects be detained for 21 days but the judge declined stating that it was unreasonable.

The tax evasion syndicate that led to the arrest was reportedly unearthed by spies who were planted inside the organisation by the DCI as interns.

Investigations revealed that within the last two months, the employees at the centre of the syndicate had collected bribes of up to Ksh40 million.

The suspects will be held at Gigiri, Muthaiga, and Kileleshwa police stations.