Kenyans woke up to the hashtag spearheading or the search of the ‘lost’ president Uhuru Kenyatta.

The #FindPresidentUhuru has been making headlines for a better part of Saturday with Kenyans being distressed of the president’s whereabouts.

President Uhuru Kenyatta has not been seen in public since he failed to secure China Loans. That is about two weeks ago and it is starting to worry Kenyans.

The Kenyans on Twitter (KOT) from time to time have been considered ‘idle’ and just sit behind keyboards and make noise.

But why should we find President Kenyatta?

The Uhuru’s big 4 agenda has not been realized and there is no hope as the country goes SOUTH. The housing levy and Huduma Namba are being forced into Kenyans’ throats but it is terribly failing.

Kenyans are worried that corruption and injustice will continue eating up Kenya and Uhuru is not here to save them. 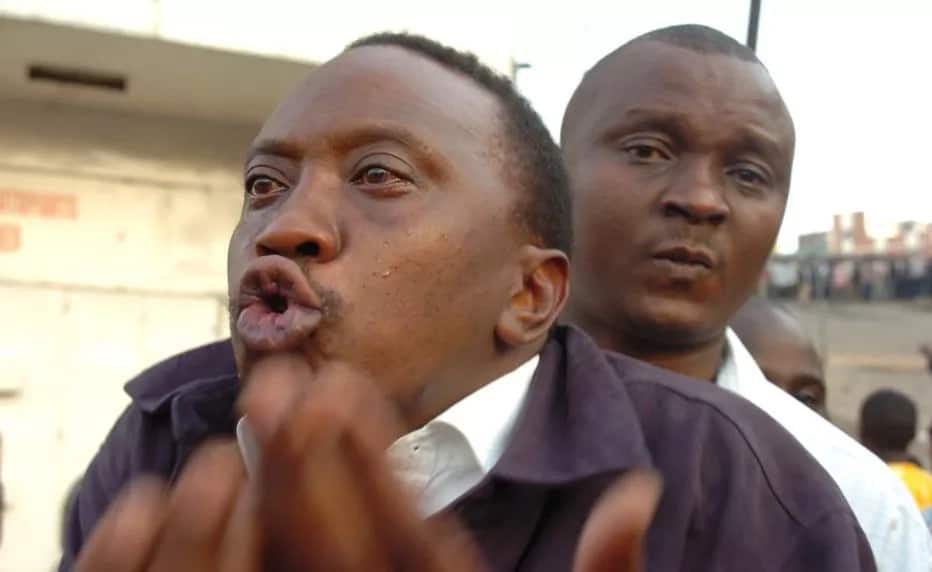 Raila on the other side is shouting ‘inclusivity’. Joining the government and being part of the loot is not the inclusivity Kenyans want.

Being part of government is meaningless. Even Oginga Odinga, Tom Mboya and Achieng' Oneko were part of the first post-independence government. Kenyans need to stop impunity and injustice. That will not happen merely because @RailaOdinga gets into government.

But before we crucify Kenyatta, here is a reason we should not find him.

First, have you seen your MCA? what about your MP who promised CDF money to run development in your constituency? When did your governor visit your location last? 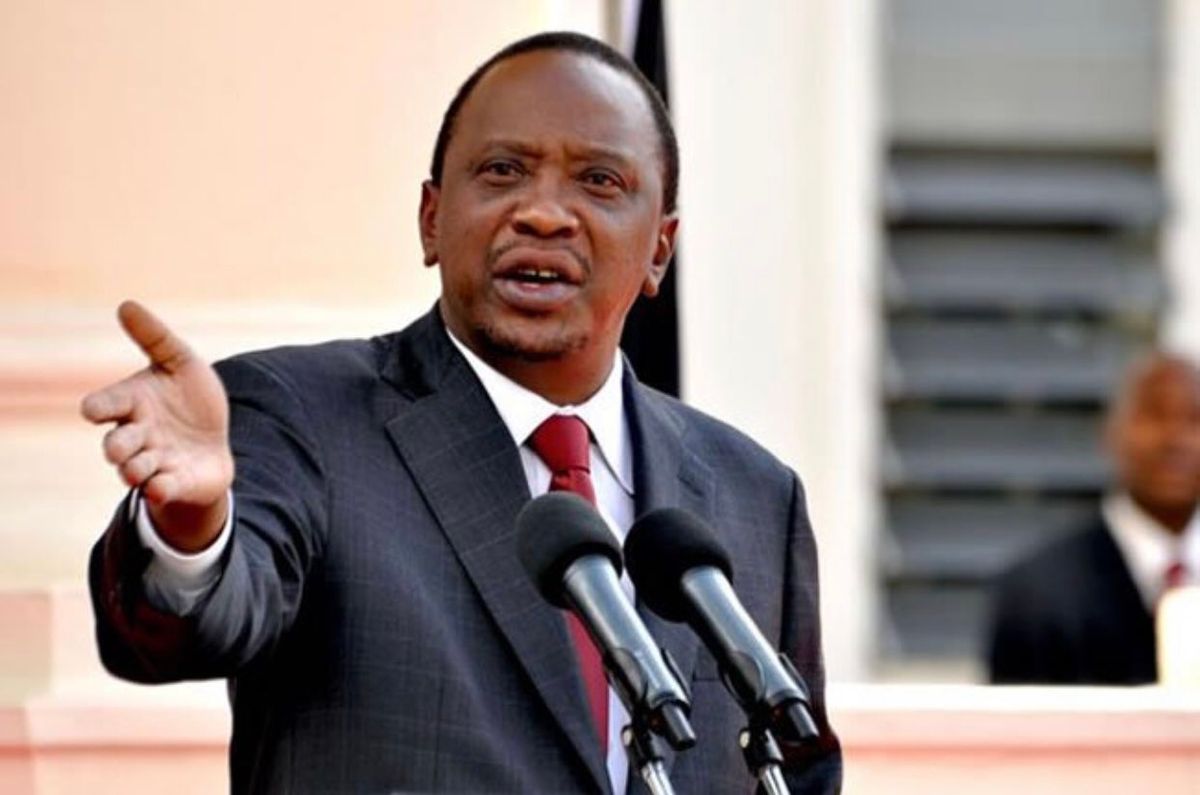 It is clear that all politicians are the same. They plead for votes within campaign time and citizens plead for help all their terms.

Perhaps Kenyans are idle after all.