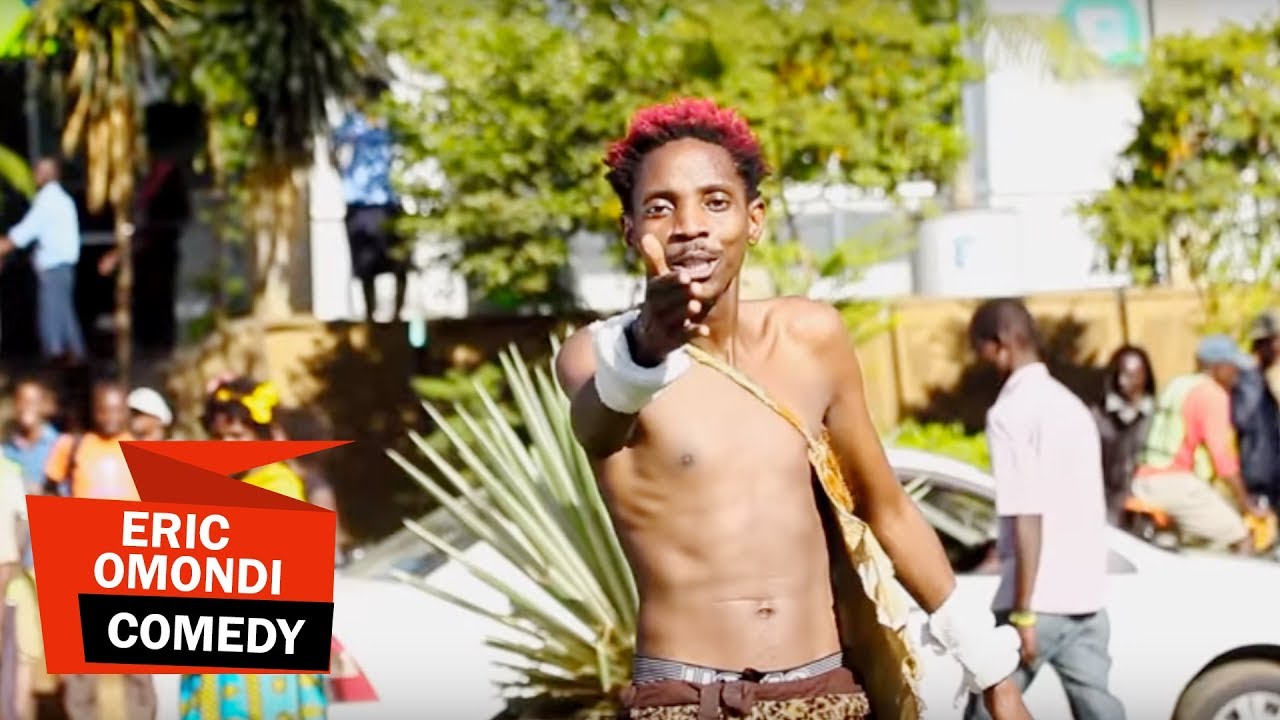 Comedian Eric Omondi’s small physique has been a topic of ridicule. With the comedian always narrating how he is struggling to increase his mass weight.

One Friday he posted a photo of his ‘pumped-up’ self with bulging muscles and a six pack.

It is a huge difference from his usual skinny look.

The photo created abuzz on social media with most of his fans expressing scepticism.