Bayern Munich’s players have been sending out mixed messages ahead of their trip to Liverpool in the Champions League.

Arguably the standout round-of-16 tie, the two clubs boast 10 European Cups between them.

However, while the Reds’ star is on the rise following last season’s final appearance and their current Premier League title challenge, Bayern have had to overcome a poor start to the campaign by their stands and still trail leaders Borussia Dortmund in the Bundesliga table.

As such, there has been much debate over which side is actually the favourite to progress to the quarter-finals with Jurgen Klopp laughing off suggestions his side have the edge.

And even the Bayern squad themselves aren’t in agreement ahead of their trip to Anfield. 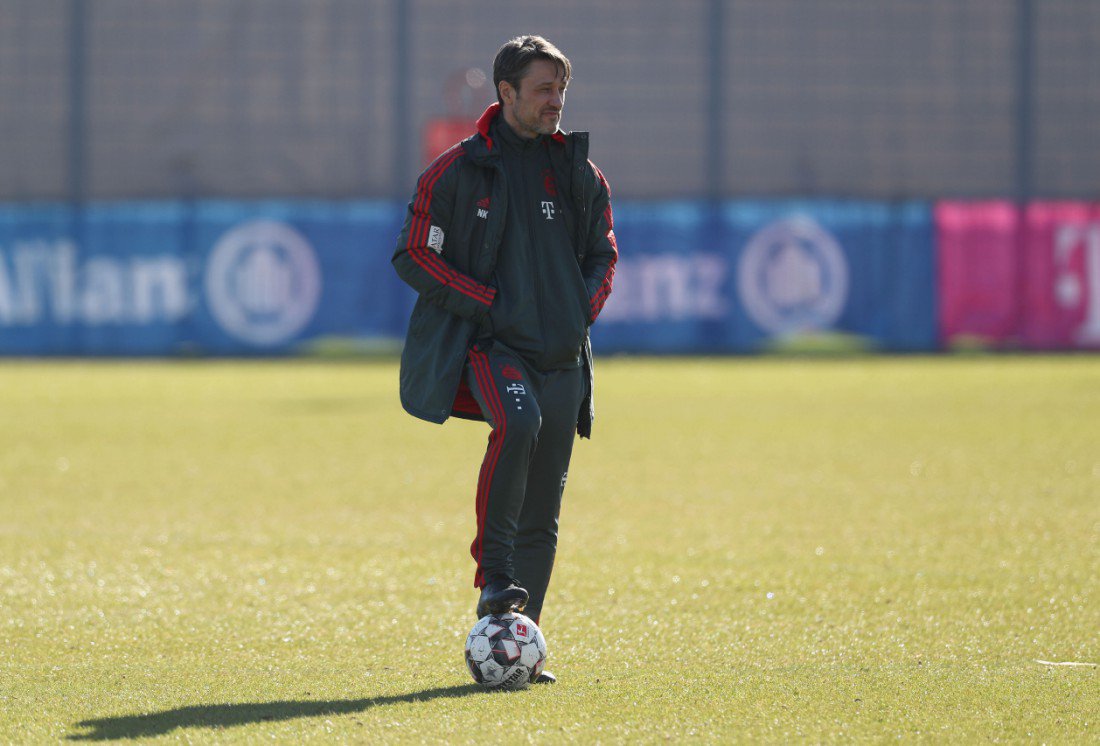 “Liverpool are an absolute top team,” the World Cup winner told FC Bayern TV. “(But) I don’t care if anyone says they’re the favourites.

“There is no benefit from being the favourite and no advantage going into the game as underdogs either.

“Liverpool is a truly amazing team. There’s a reason they made it to last season’s final and that they’re top of the Premier League right now.

“You have to fight hard [at Anfield] for 90 minutes our you lose. It’s an awesome challenge.”

However, team-mate Josh Kimmich disagrees, pointing to the Reds’ record this season when conceding Bayern are well aware of the challenge they face.

“Liverpool are the favourites,” Kimmich told reporters ahead of the first leg in Anfield. “They’ve lost one league game all season and have let in only 15 goals.

“When you see their style of playing, they have a really good defence and their offensive line is also amazing.

“They have a lot of speed, they have players who are tough in the duels. It won’t be easy to fight against them.”

“When you look at us, we are not as consistent as before. We need to improve our style of playing before we can compare to the best teams in Europe.”