Amid rumours of United’s interest in the Argentina prodigy, MEN’s David Alexander Hughes looks at how the Juventus man compares to Academy starlet Greenwood.

“Dybala prefers to drift towards the right side of the attack.”

“Greenwood is an offensive all-rounder who is comfortable playing anywhere along the front line. Greenwood has a natural flair and bags of dribbling ability. He has the physicality required to lead a frontline which helps maintain his balance and stay on his feet at top speed with heavy challenges oncoming.” 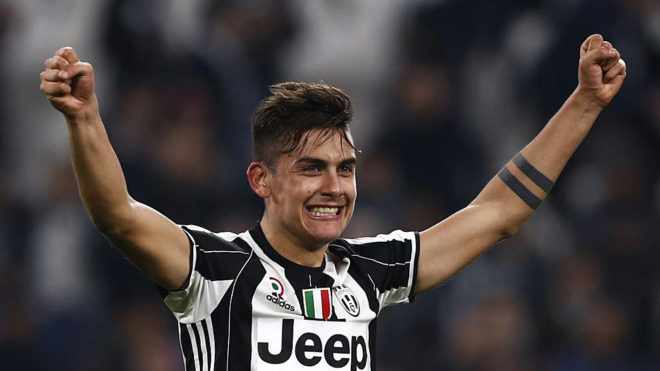 Composure in front of goal 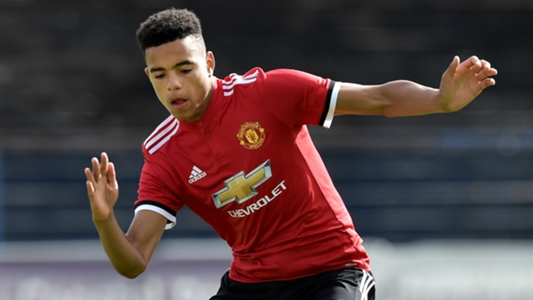