Manchester United suffered their first loss under the Norwegian as Presnel Kimpembe and Kylian Mbappe both found the net.

Matters were made worse for the home side when Paul Pogba received his marching orders after a late tackle on Dani Alves which rules him out of the second leg.

United were still in the game at half-time with the scores level but Solskjaer was forced into changes at the break with Anthony Martial and Jesse Lingard picking up injuries.

Alexis Sanchez and Juan Mata both came on in their place but neither had an impact, with the Chilean offering little support to Marcus Rashford leading the line.

“They started with intensity, defending from the front, which the injuries at half time meant it fizzled out in the second half.” Rio Ferdinand

And Ferdinand has suggested the introduction of the duo meant United were unable to compete in the second half as PSG upped the pressure and got two crucial away goals. 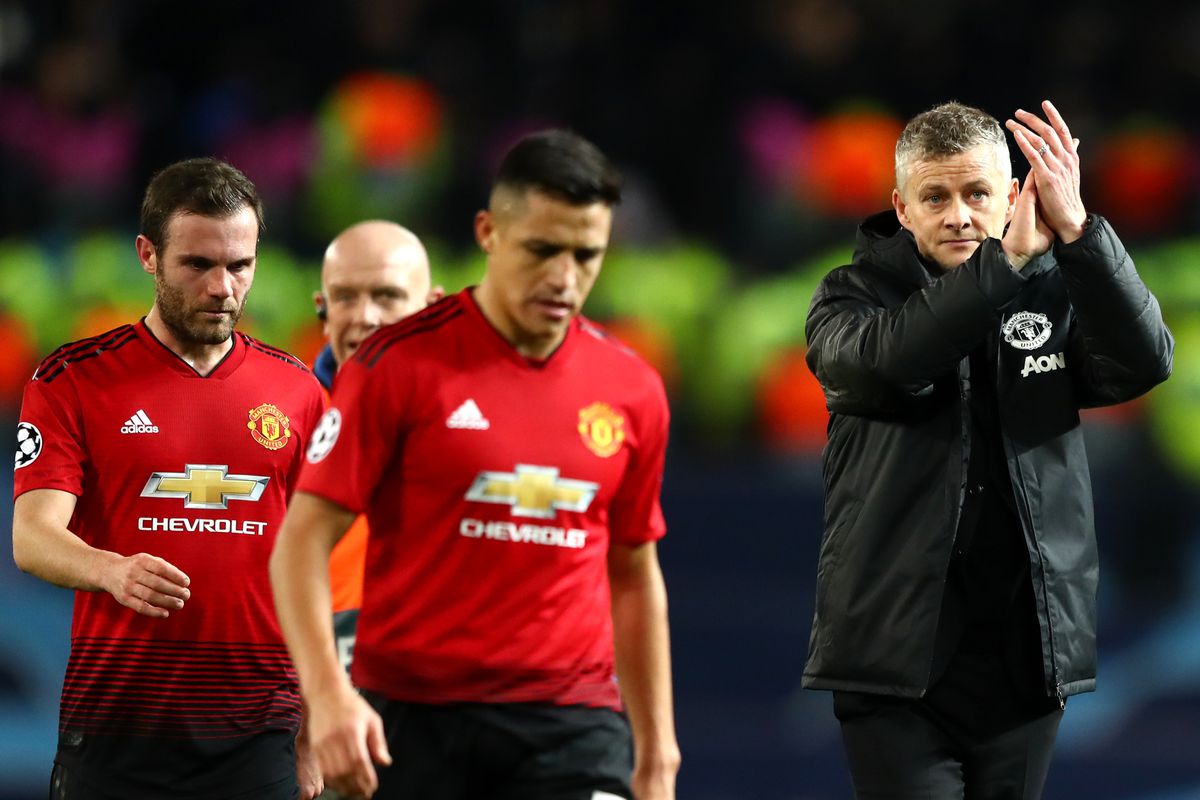 “I think this is a reality check for this Man United team,” Ferdinand said on BT Sport.

“But I don’t think it’s a bad thing, I think it’s something they’re going to have to learn from.

“Now we’ll see their reaction to it and I think that’s important.

“I’m sure in his [Solskjaer’s] tenure this would have been a part he was preparing for, a moment when they lost.

“And now it is prepare and react to this defeat.

“Tonight, they didn’t get going as an attacking force at all. 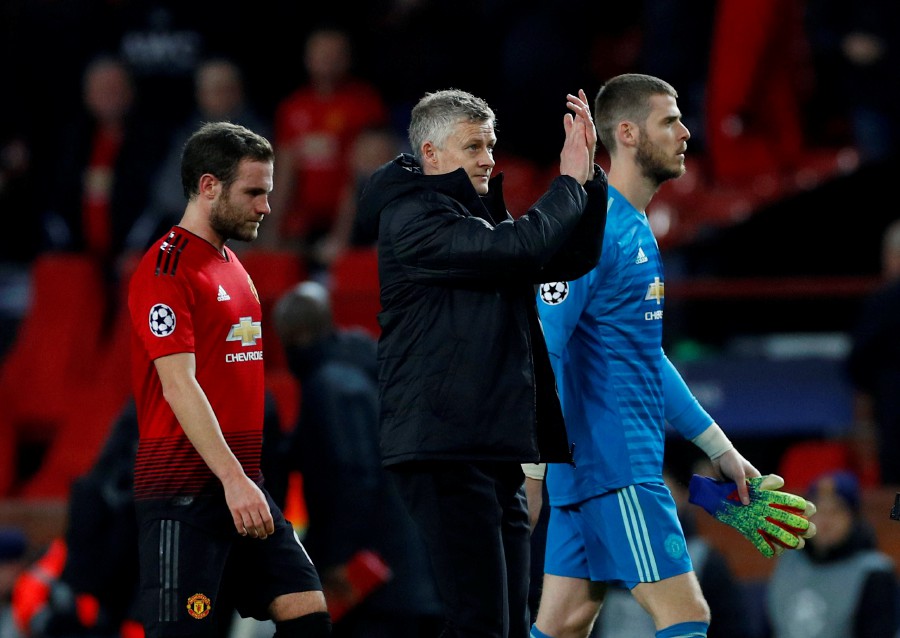 “We’ve seen some great attacking play over the last few weeks. Today we didn’t see any examples of that.

“They started with intensity, defending from the front, which the injuries at half time meant it fizzled out in the second half.

“They didn’t get around players, you needed players out there to be ratting around.

“Second half that was non-existent and as an attacking force they offered very little.

“And this Paris Saint-Germain team, without two of their best attacking players, coasted through the second half of this game and really put this game to bed, I think the tie too.”

The return leg at the Parc des Princes takes place on March 6.