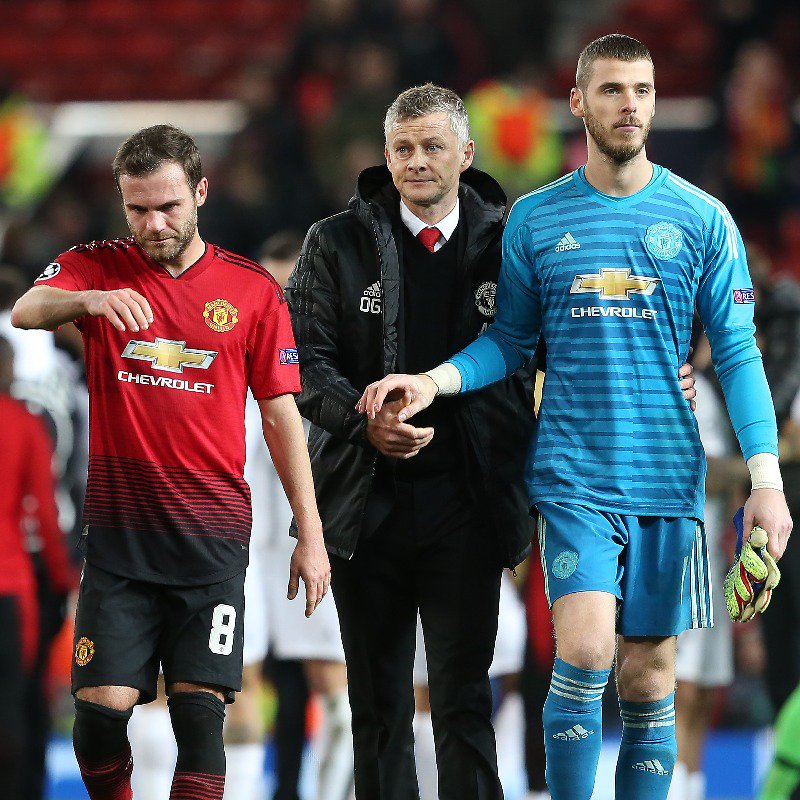 Peter Schmeichel thinks Manchester United’s loss against Paris Saint-Germain on Tuesday night showed that Jose Mourinho was right to plead with the club to sign a new centre-back.

PSG were shorn of Edinson Cavani and Neymar for the first leg of this Champions League last 16 tie but still proved too strong for United as Presnel Kimpembe and Kylian Mbappe secured a 2-0 win at Old Trafford. 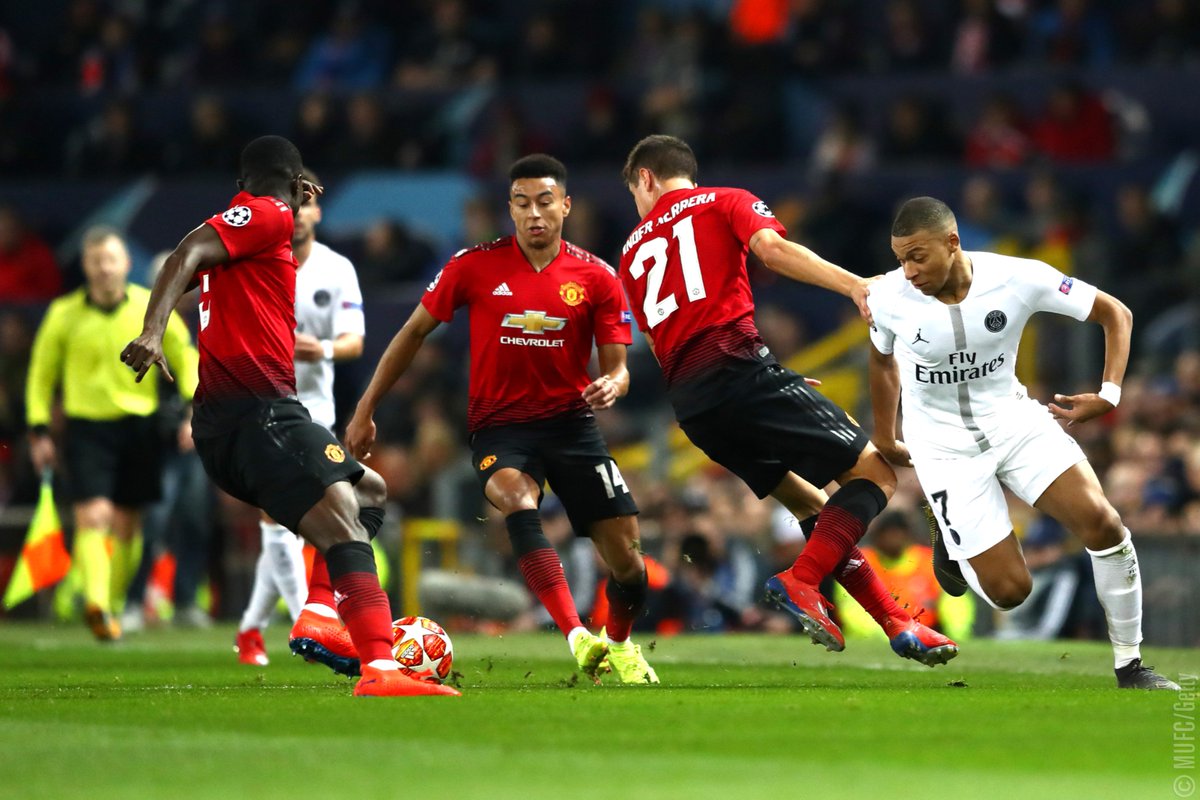 Mourinho had publicly rowed with Ed Woodward over their lack of defensive reinforcements in the summer and his time at United eventually came to an end in December after a number of poor performances.

And Schmeichel thinks their “problem” at centre-half was badly “exploited” by PSG on Tuesday, an issue Mourinho identified long before his dismissal.

Schmeichel told BeIn Sports: “I don’t think anyone… you can get carried away because you’re a fan, you’re allowed to be carried away with the 10 wins in 11 games but in the broader perspective we already know Mourinho was fighting to get a centre-half or even two in the summer.

“He was doing that because there is a problem in centre-half or in central defence.

“There are a few guys out there who can do the job but that problem hasn’t gone away. That was exploited today.”