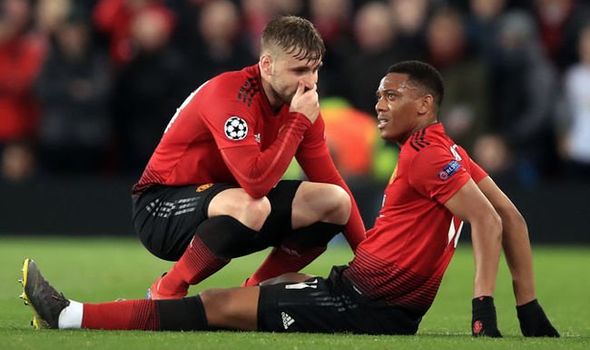 Ole Gunnar Solskjaer says Manchester United will have to wait a few days to determine the extent of Anthony Martial’s and Jesse Lingard’s injuries.

Lingard and Martial both suffered muscular problems in United’s 2-0 Champions League defeat by Paris Saint-Germain and were forced off before the second-half began. 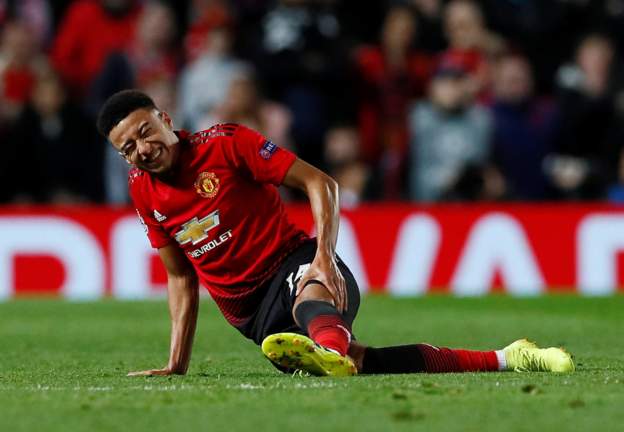 The enforced substitutions of Lingard and Martial proved pivotal, particularly since their replacements Alexis Sanchez and Juan Mata failed to perform and PSG scored twice within the first 15 minutes of the second-half.

United travel to Chelsea in the fifth round of the FA Cup on Monday and host Liverpool in the Premier League on February 24. Solskjaer was unable to expand on the severity of Martial’s and Lingard’s injuries.

“Jesse and Anthony give us something, let’s hope they’re not too serious,” Solskjaer told BT Sport. “They’re muscle injuries, so we’ll just have to wait a couple of days. 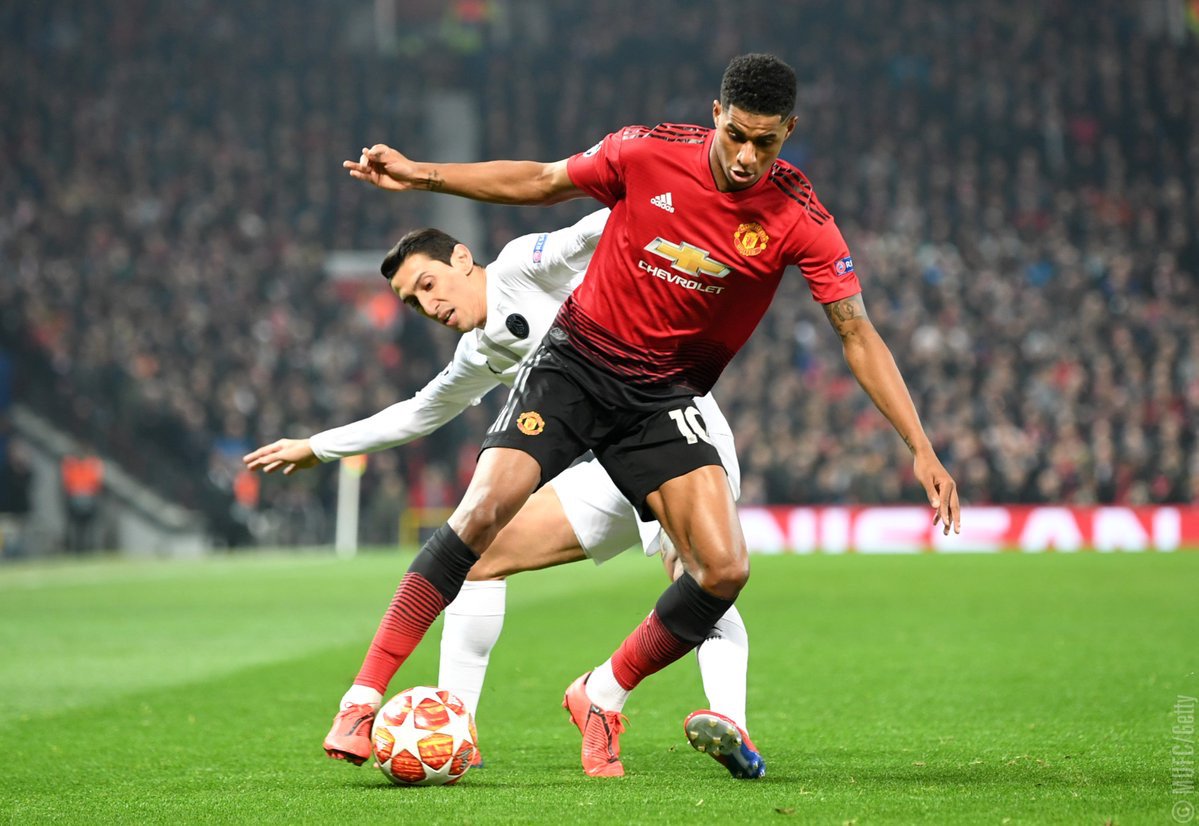 “They [PSG] had the momentum after the first goal and controlled the game. You could see that we hadn’t played at this level for a while and we will have to learn. It was an experience that can go either way, it’s not going to be a season defining one, it’s one we have to learn from.”