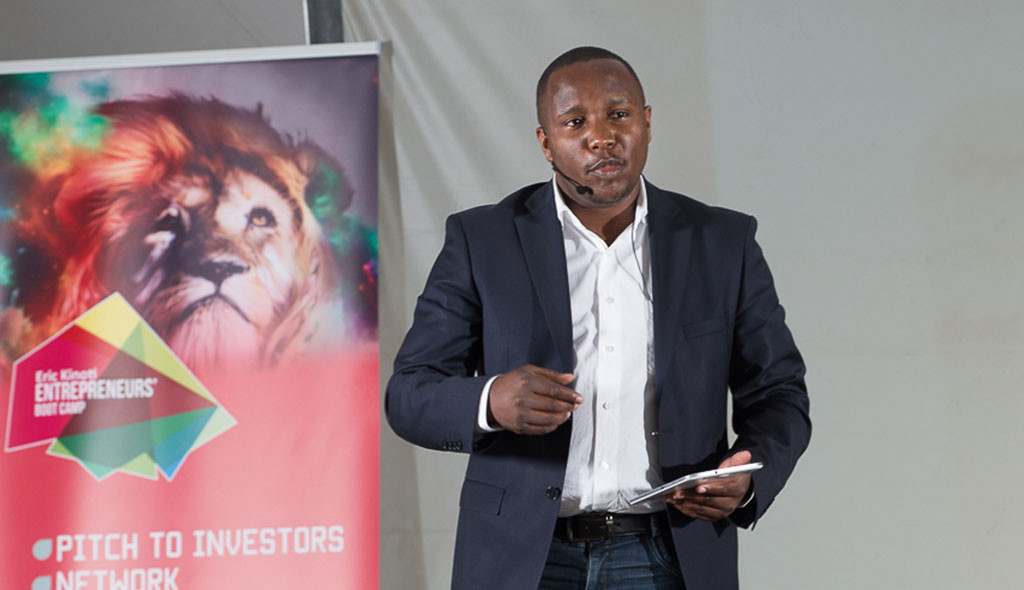 Sometimes the decisions we make turn out to be the worst.After suffering huge losses we tend to learn our lessons and do our best to avoid meetig the trouble again.

Not only are land owners going after the government following its actions but so companies are now shying away from doing business with the state after encountering costly wars.

Jambo pay has said that it will not renew contract with Nairobi County as its revenue collection platform.

The contract between the company and the county government expires on April 7, 2019.

The contract was suspended for “channeling some revenue into personal accounts(in terms of billions)”. Jambo Pay was also said to be involved in Ksh1 billion NHIF scandal.

In 2017 before elections, Nairobi Governor Mike Sonko said that Dr Evans Kidero, the then governor used Jambo Pay, owned by Web Tribe Ltd, to siphon from the county over Ksh1 billion. “How Kidero has swindled Ksh1 billion from City Hall coffers through Jambo Pay (is) one of the key reasons why City residents should vote out Governor Evans Kidero. He has presided over the looting and fleecing of City Residents,” said Sonko.

Web Tribe Ltd was awarded the tender at Ksh23.2 million, with the firm keeping 4.5 per cent of all revenue collected through Jambo Pay.