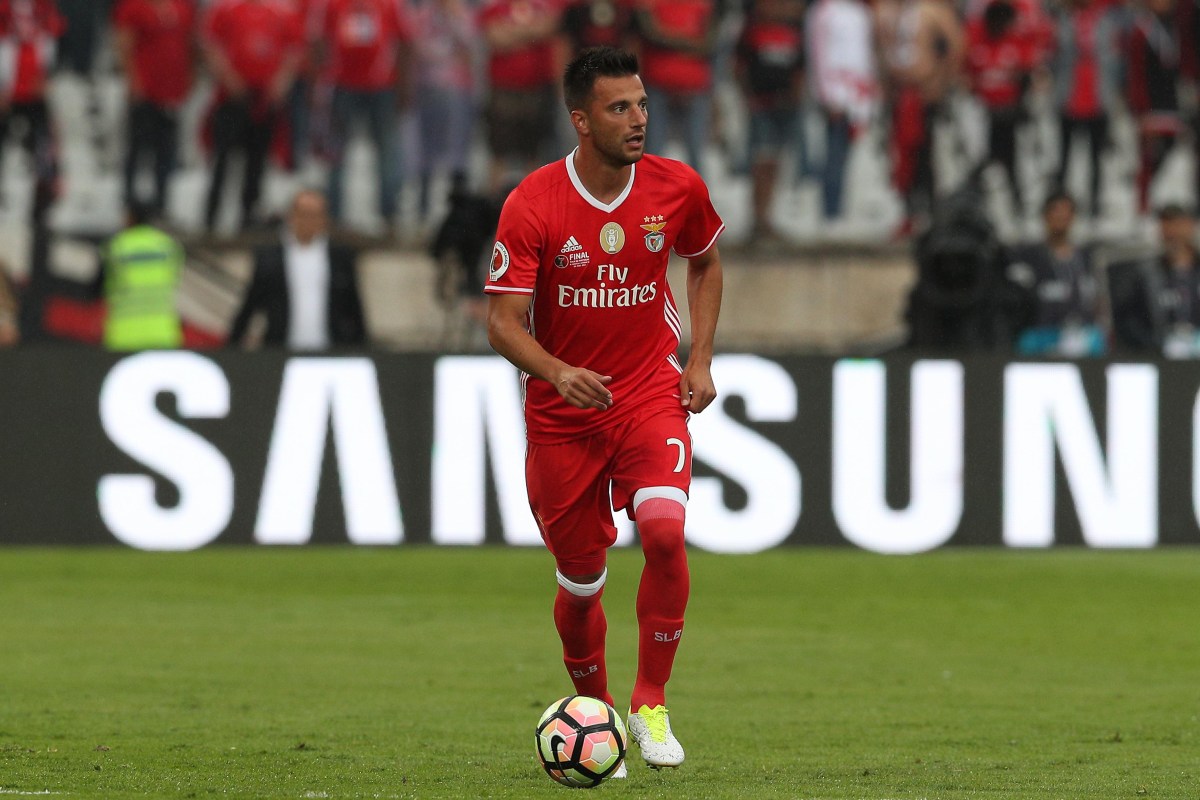 Newcastle United are in talks to sign Andreas Samaris on loan from Benfica.

As reported by the Chronicle last week the Portuguese giants were one of the sides that Rafa Benitez touched base with as he looked to nail down new faces.

The 29-year-old does not fit United’s blueprint but after the success of Salomon Rondon and Martin Dubravka, the Toon chief may get the benefit of the doubt as desperation sets in at St James’ Park.

The other deal United have been chasing since Friday is Antonio Barreca with Monaco misfit allowed to leave the Ligue 1 club.

New manager Leonardo Jardim is open to loaning the Italian out until the end of the season.

But United have entered crunch time in January and are facing a fan revolt if they check out of the window empty handed.