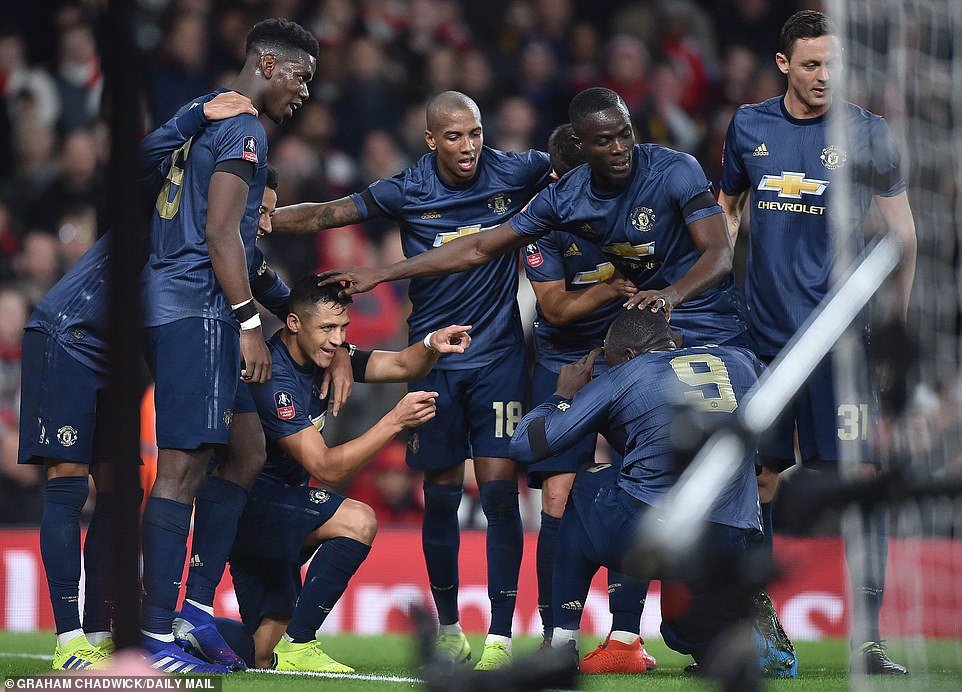 Sanchez opened the scoring as United sealed a 3-1 win at the Emirates Stadium to reach the fifth round of the FA Cup and extend Solskjaer’s winning start.

The two most successful sides in the competition’s history played out an entertaining Friday night cup tie which ended in a eighth-straight victory for the interim manager.

Goals from Sanchez and Jesse Lingard had set the visitors on course for victory before Pierre-Emerick Aubameyang pulled one back for the Gunners, only for substitute Anthony Martial to wrap up a comfortable win with a late strike. 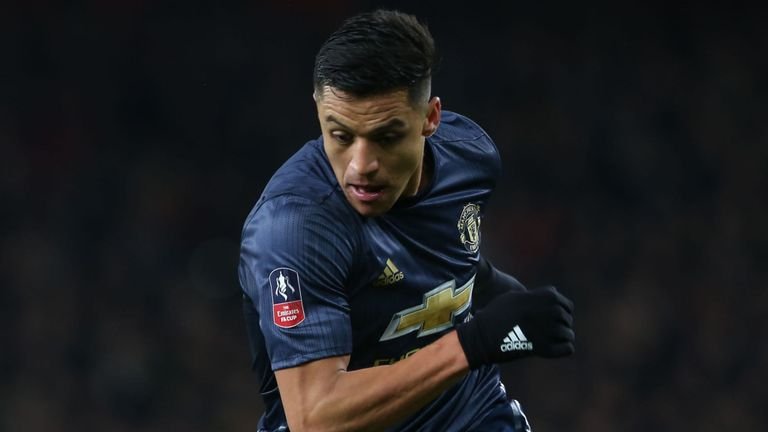 Sanchez, fit again after a niggling hamstring problem, scored just his fifth United goal since leaving Arsenal for Old Trafford last January and was jeered all evening by the home supporters before being replaced.

Although he has yet to start a Premier League game under Solskjaer, the Norwegian is looking forward to what is to come from the 30-year-old in the coming weeks.

“It wasn’t like Alexis had an open goal, it was a great finish,” he said of the 31st-minute opener.

“Every player, the more confident you get the more you want to get on the pitch and train and work on yourself and you trust yourself.

“He has been injured lately so it was great to see him get 65-70 minutes tonight and he can only improve and I think he knows that himself.” 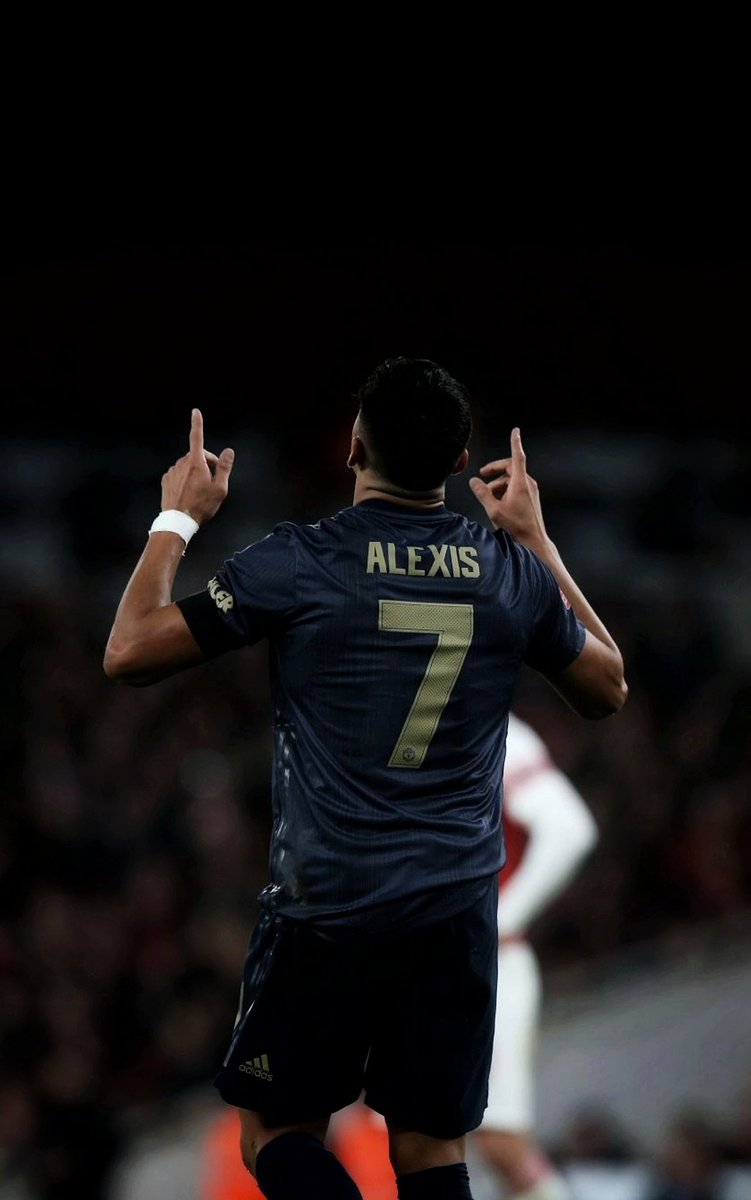 A league win away to Tottenham earlier in the month had been Solskjaer’s best result since replacing Jose Mourinho, but he felt the performance against Arsenal took things up another notch.

“It was a massive step forward for us performance-wise,” he added.

“As a team, the structure in the team was miles, miles better compared to Tottenham a couple of weeks ago where we hung in there and David (De Gea) saved us.”