The Kenyan economy is projected to face major headwinds this year as the effect of increased expenditure and a slowdown in revenue collections impact growth.

The mismatch between expenditure and revenue collection led the government to continue with austerity measures that include a freeze on new development projects.

“We have curtailed resources going to lower-priority areas following the zero-based budgeting approach that we have adopted. This has enabled us to redirect these savings toward the Big Four plan and their enablers,” said National Treasury Cabinet Secretary Henry Rotich.

Despite being ranked among sub-Saharan countries expected to record significant growth by the International Monetary Fund, Kenya’s economy is projected to expand marginally in the medium term.

The just released draft Budget Statement Policy shows that the Kenyan economy has remained resilient, with GDP projected to expand by 6 per cent in 2018, up from 4.9 per cent in 2017.

“The rebound in economic activity in 2018 is a reflection of improved rains, better business sentiment and easing of political uncertainty,” said the statement.

But analysts say that the significant increase in government expenditure, a failure to grow the revenue basket and other risks including a ballooning debt position and adverse weather conditions, could subdue growth.

“We expect the monetary policy to remain accommodative, due to political stability in 2019. However, worries about Kenya’s debt sustainability and the revenue collection capacity by the Kenya Revenue Authority against its budgetary targets have led to a build-up in short-term risks,” said Caleb Mugendi,a senior investment analyst at Cytonn Investments.

As the government struggles to finance the Big Four Agenda programmes — food security, affordable housing, universal healthcare and an increase in manufacturing — the fact that revenue collection has not matched growth in expenditure is worrying.

This comes at a time when Kenya is accelerating investments in infrastructural projects and is in need of resources to effect policies that include paying the police housing and commuter allowances, capitation to universities, negotiated high payments to maize farmers and subsidised fertilisers.

“Revenue performance, which was below target in the financial year 2017/18, may not increase quickly enough to cover the anticipated expenditure increments,” says the budget document.

In the first five months of the current financial year — July to November — the taxman failed to meet revenue targets, collecting $6.1 billion against a target of $6.6 billion. 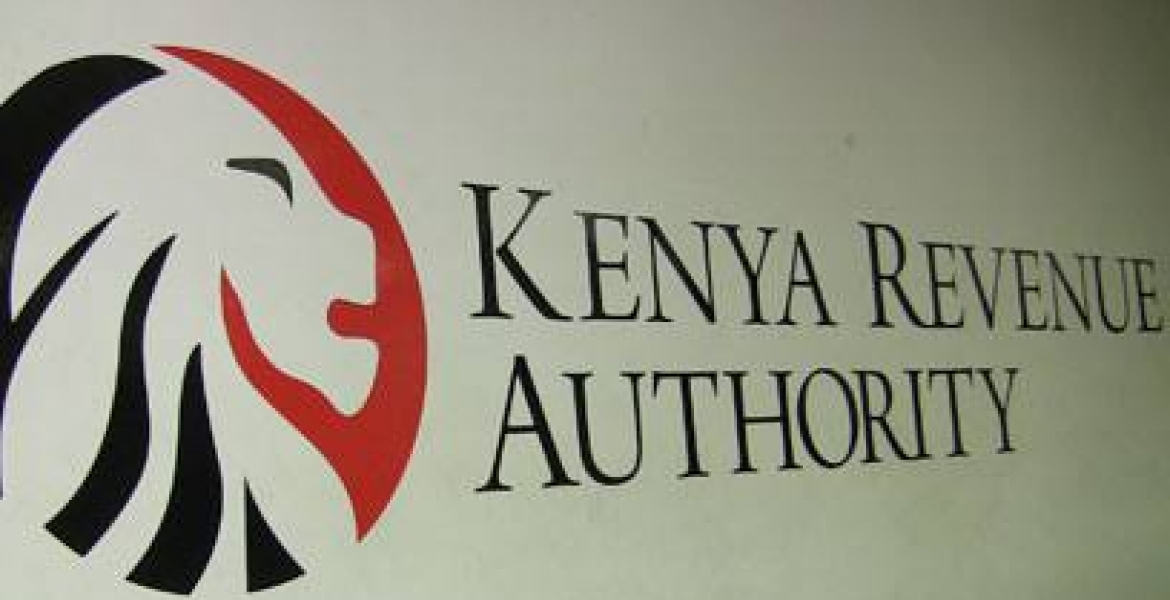 During the year, the fiscal deficit, excluding grants, is projected to stand at $6 billion, which is equivalent to 5.5 per cent of GDP.

To mobilise revenues, the government has put in place measures to boost performance, including an overhaul of the Income Tax Act, strengthening tax administration and expansion of the tax base.

Expanding the tax base has seen KRA introduce a presumptive tax targeting small and medium businesses that do not exceed $50,000 income annually.

But the fact that revenue collection shortfalls are projected to persist has forced the government to continue its borrowing spree to close the financing gap, in order to mobilise $2.9 billion from external financing, $2.6 billion from domestic lenders and $55.6 million domestic receipts.

“The government will continue to diversify the sources of financial resources over the medium term by maintaining a presence in the international capital markets,” says the statement, adding that the government also intends to explore other sources of possible financing options such as Islamic financing instruments, Green bonds, Samurai and Panda bonds and diaspora bonds.

While the challenges associated with the fiscal mismatch will affect the economy, the National Treasury is upbeat that the stable macroeconomic fundamentals will ensure growth remains constant.

On the macroeconomic front, Kenya is witnessing an extended period of stability with inflation remaining stable and within the 5 per cent target, largely on account of low food prices and a decline in energy prices.

The foreign-exchange market has also maintained a stable trajectory supported by a continued narrowing in the current account deficit, which is expected to shrink to 5.2 per cent of GDP in 2018 from 6.3 per cent in 2017 due to strong performance of agricultural exports, increased diaspora remittances and the strong earnings from tourism.

The resilience of the Kenya shilling, whose exchange rate has remained broadly stable and competitive against major international currencies, is another critical fundamental for the economy.

Against the dollar, the shilling’s exchange rate has been relatively less volatile, exchanging at Ksh102.3 in December 2018 compared withKshh103.1 in December 2017.

Another notable fundamental is the growth of credit to the private sector, which grew by 4.4 per cent in the year to October 2018 compared to 2.4 per cent growth same period in 2017 despite the effects of the interest rates capping.