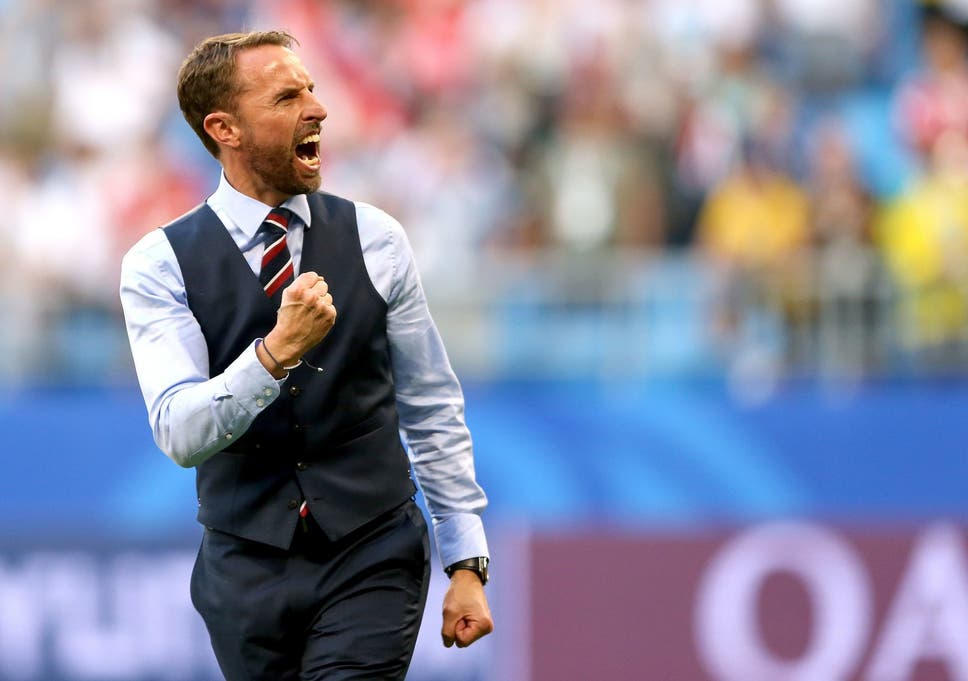 Gareth Southgate says he is proud to be England manager in light of recent speculation linking him with the Manchester United job.

When Jose Mourinho was sacked as United boss last month, a host of names were linked with the job before Ole Gunnar Solskjaer was given the role on an interim basis. The Norwegian has made a dream start to his managerial career and he has put himself in a strong position to get the job on a permanent basis with a string of impressive wins. 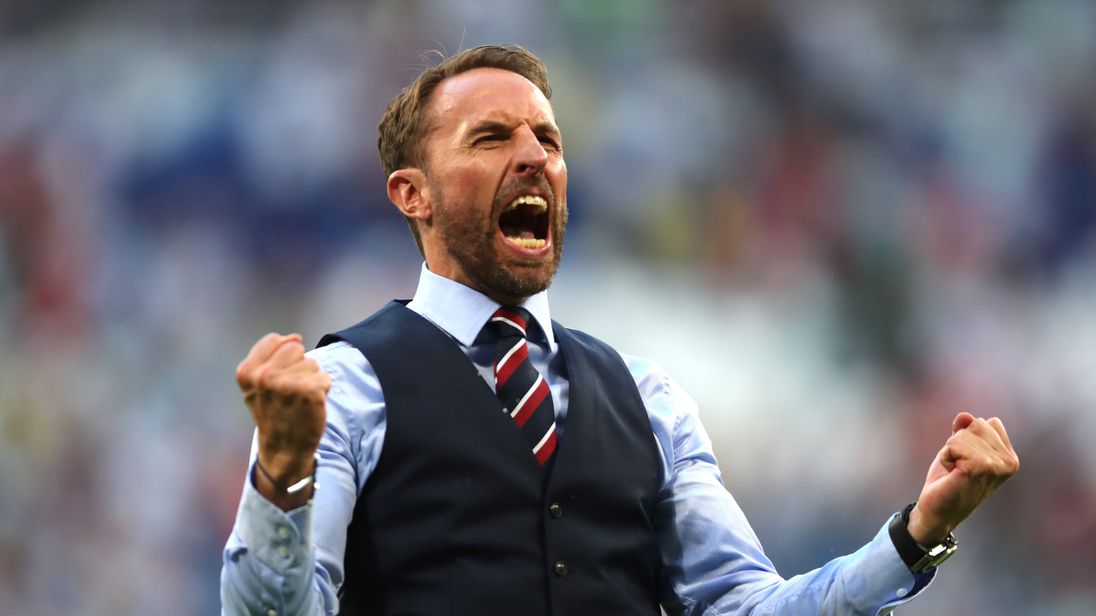 When asked by Sky Sports News about speculation linking him with the United job, Southgate was quick to put the stories to bed.

“I’m the England manager and it’s a privileged position to be in,” replied Southgate. “We’ve had the best year for 28 years and we’ve got a semi-final this summer (Nations League) and a European Championship in 2020 that’s predominantly at Wembley, providing we take care of business to qualify.

So, it’s a hugely exciting time with the team. I don’t think we’ve progressed as far as we can yet. I think there’s room for us to grow.

“I think there is a lot of importance in life about enjoying what you are doing.

“I am still a young coach, I’ve managed fewer than 200 matches, so, for me, it’s an honour to be in the role I’m in and I thoroughly enjoy it.”