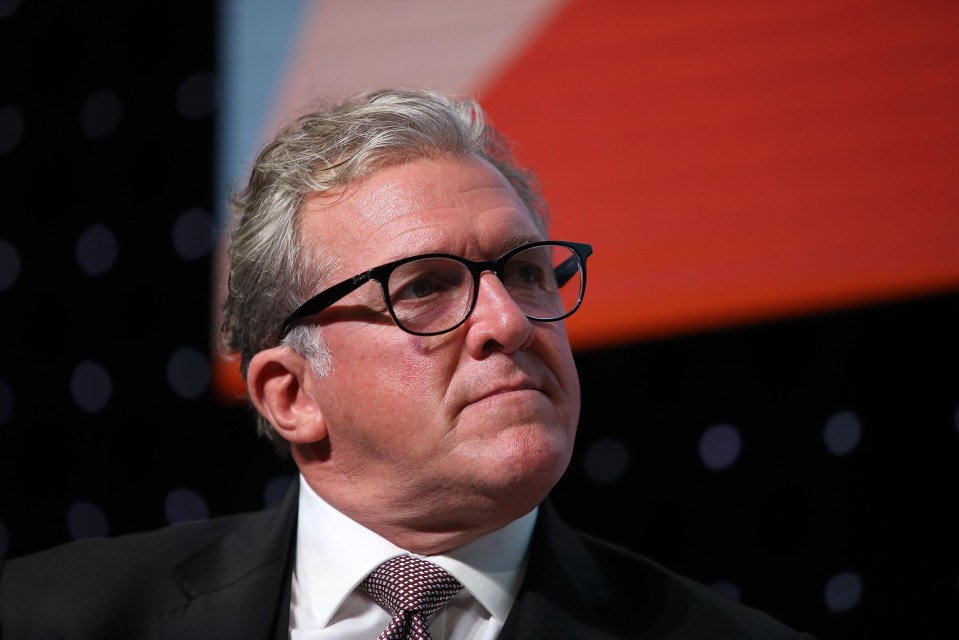 Former Manchester City chief Garry Cook has spoken of his regret over the club’s failure to buy then-Chelsea captain John Terry in 2009.

Cook worked as City’s chief executive during their free-spending spell, when they used newfound riches to close the gap on the biggest clubs in the Premier League.

During his tenure City made an audacious bid to partner Terry with captain Vincent Kompany, with Cook confirming Chelsea gave their Premier League rivals permission to speak to the centre back. 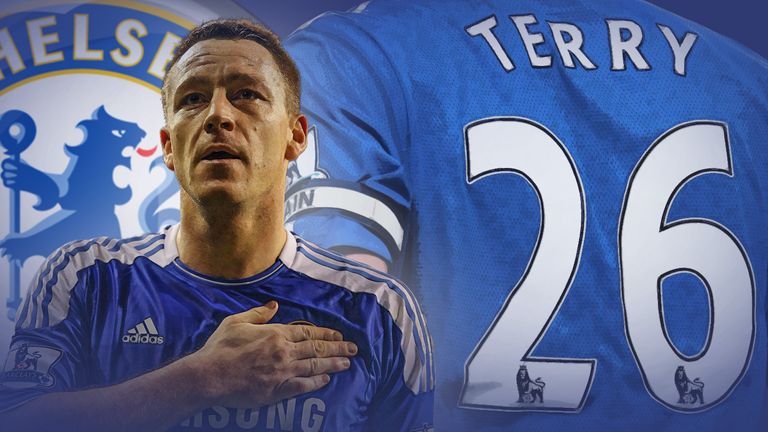 ‘We went through the process (of signing Terry),’ Cook told the Transfer Talk podcast.

‘I think he was probably more confident that he (Terry) wasn’t going anywhere.

‘We had conversations with John and he decided to stay where he was, and quite rightly so. But there was never a document ready to sign.’

Cook believes Terry would have taken Mark Hughes’ side to a whole new level. He added: ‘(Terry) is a true leader and the dressing room needed leadership.

‘He had Premier League and Champions League experience, he was an England player and that was admittedly as good as all of the other names we were chasing.

‘Somebody like Terry would have added a whole different dimension to the growth of Man City, but unfortunately it wasn’t to be.’

Terry rejected the move and remained at Chelsea until 2017, amassing 703 appearances during an trophy-laden spell in London.

Cook said: ‘There were players out there who were using us as a stalking horse and that’s the game.

‘If you want to get a better contract in your renewal with the club you’re with, then you’ve got to try and raise a market, and that’s what agents would do.

‘The reality is, would we have liked a lot of them to come? Yes. But the truth is, some of them were a little bit smoke and mirrors.’ 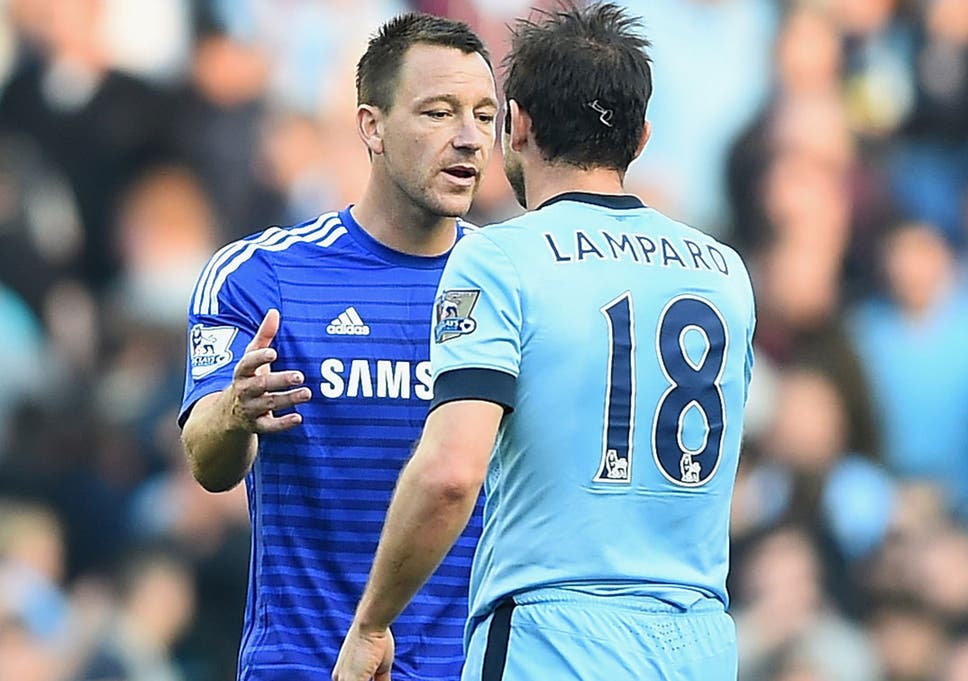 Terry has previously spoken about how City’s interest helped him to push his Chelsea wages up to £150,000 per week, making him the club’s best-paid star.

Under Hughes, City instead forked out more than £40million on centre backs Joleon Lescott and Kolo Toure during a expensive summer that also saw the likes of Carlos Tevez and Emmanuel Adebayor move to the Etihad.