Turkana leaders led by Governor Josphat Nanok have embarked on a series of peace talks with their counterparts from South Sudan over increased cases of insecurity along the border.

The rising insecurity has threatened security operations at the Nadapal border of Kenya and South Sudan.

Nanok said the engagements with South Sudan are meant to ensure peace along the border similar to the one on the Kenya and Ugandan border.

He said this will also be cascaded to the Ethiopian border with Kenya.

Three people have been killed since December last year as residents continue to live in fear of attacks by armed Toposa Militia from South Sudan. 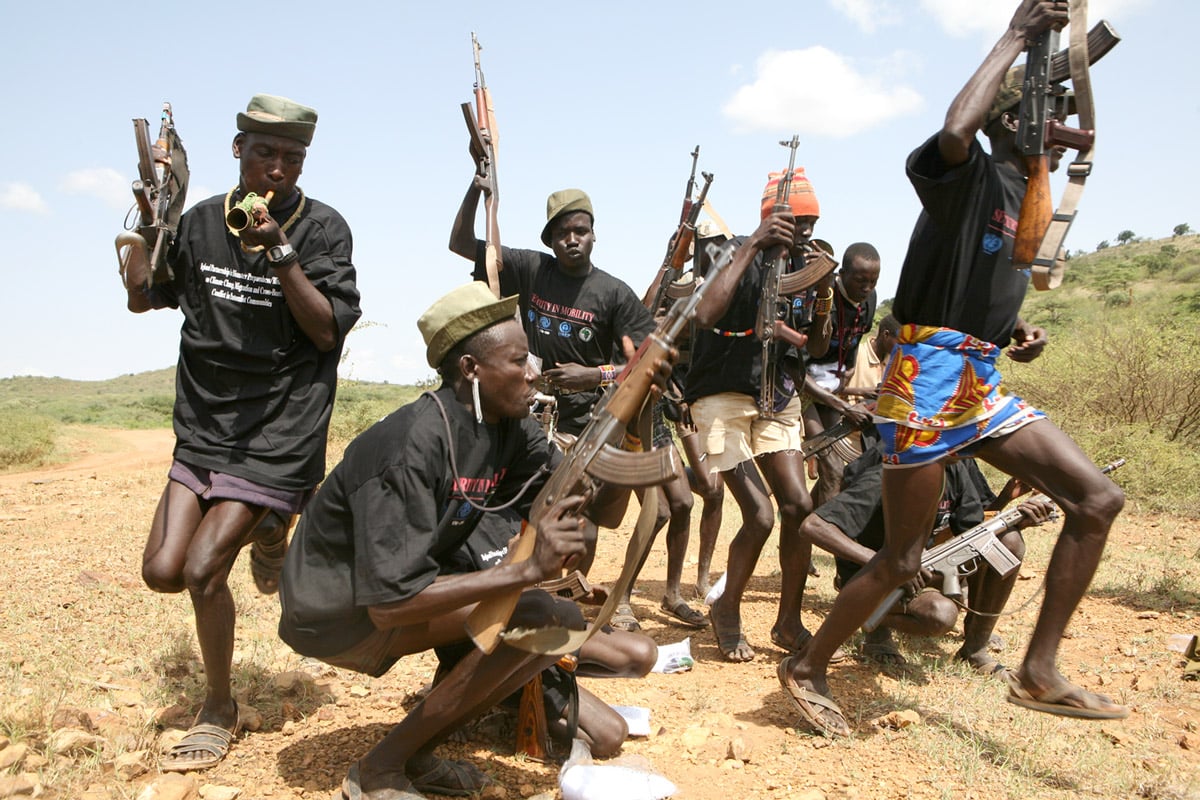 Earlier this month, the militia moved their animals within the KDF’s territory in Lokichogio.

However, the militia was repulsed by Kenya’s security forces.

In a separate incident, the same militia chased Kenyan herders at the Kanakin water point in Lokichogio and took control of the water pan.

Matata assured residents that their security will be taken care of especially at Nadapal area where several security teams consisting of the GSU, RDU, KDF and the AP Border Control Unit are manning the border.

The commissioner said more engagements need to be undertaken when South Sudanese herders cross over to graze on Kenyan soil.

South Sudan leaders blamed politics for the deteriorating security situation and called for more talks from both sides.

“Herders do not know anything about boundaries. What they know are water and pasture and therefore it will be important to make the herders agree on the grazing patterns. This will reduce tension among them,” Emankor said.