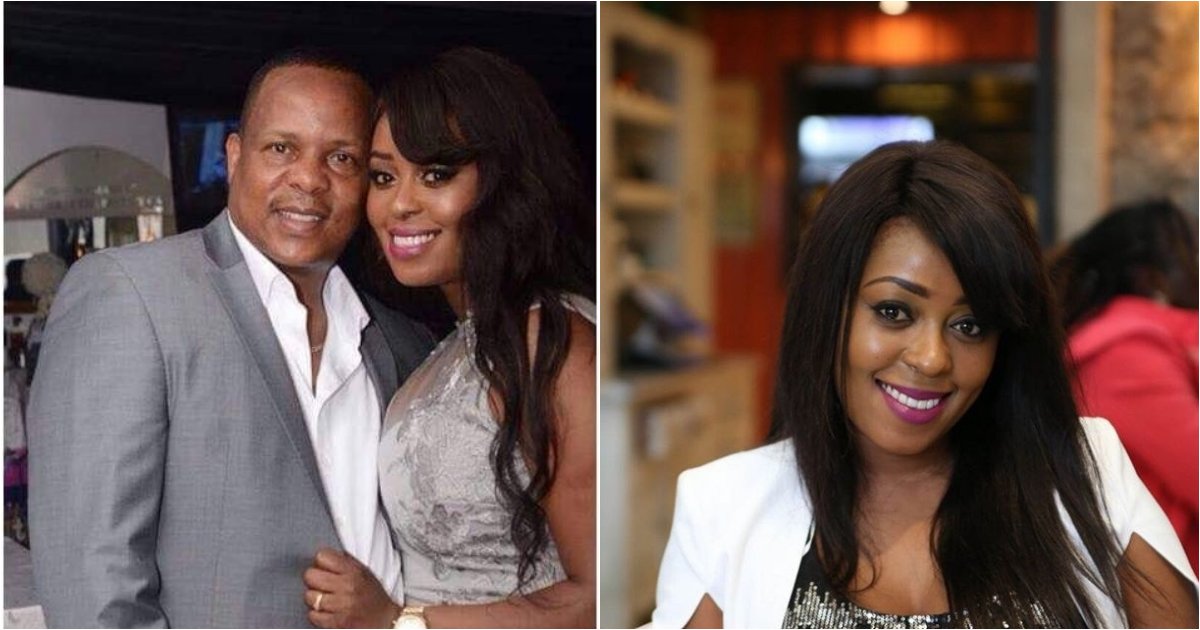 The juiciest celebrity story which broke during Christmas is the separation of Citizen TV news anchor Lilian Muli from her baby daddy Jared Nevaton.

Lilian, who is no stranger to controversy, loudly announced on Christmas Eve that she was walking out on the flashy businessman over claims of infidelity.

The embittered news anchor went to the extent of even branding his former lover as a ‘community husband’.

So here are the six most memorable moments and those the celebrity news anchor would rather not remember:

1. Education background – Lilian Muli, 37, is the daughter to a prominent lawyer and a mother who stays abroad. She went to Loreto Msongari and later on attended Daystar University for a Communication and Journalism degree course. She also is reported to have pursued an MBA in Strategic management at the University of Nairobi. 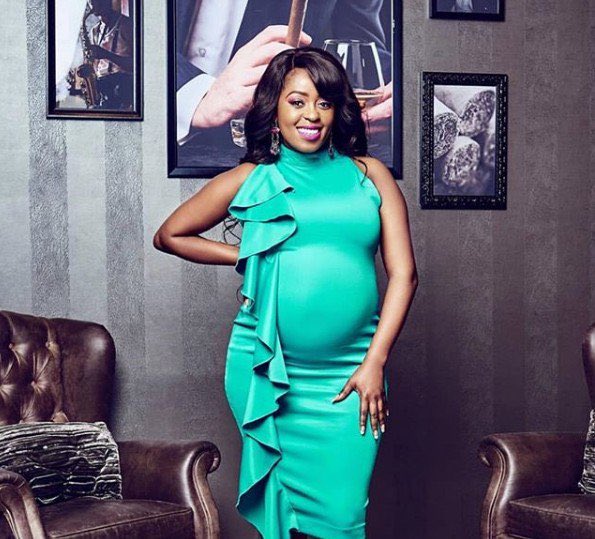 2. Career – Lilian started her career at Kenya Television Network (KTN) in 2005, where she interned in the production department. After reportedly trying and doing several screen tests to no avail, she finally got her big break when she was sent to deliver scripts and in the process left the panel of judges impressed. In 2010, she was lured by a better offer to join Citizen TV. She is renowned for hosting several lifestyle shows including Slim Possible, One on One and Fashion Watch.

3. First marriage – Sometime in 2008, Lilian Muli fell in love with one Moses Njuguna Kanene. He would later propose by showing up at her workplace, leaving her in tears after the proposal. On that day, Lilian’s knight in shinning armour showed up with a cake, bouquet of flowers and an engagement ring. An equally flamboyant wedding soon followed. The couple sired a son in their union that lasted seven years.

4. Divorce – Eight years later, after a turbulent marriage, Lilian headed to court to file for divorce. In her divorce papers, she cited ‘adultery, cruelty and desertion’ as the chief reasons for calling it quits. She also claimed her husband cheated on her with ‘several’ women before deserting her. And just like that Mr Kanene faded into oblivion.

5. Enter Jared Nevaton – Just about the time the divorce case was being heard, one Jared Ombongi, better known as Jared Nevaton in football quarters, swept Lilian off her feet with his charm. As their love blossomed, the two became inseparable. During those happy days, the news anchor would tag along her newly found love to private and public events. Mid this year the couple was blessed with a son. 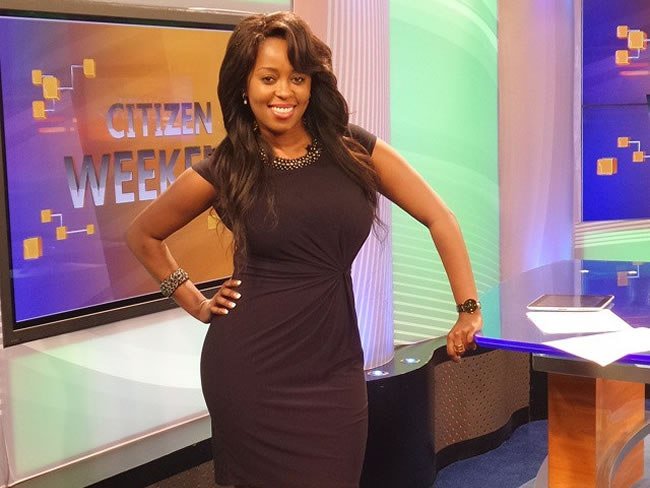 6. Another separation – Sadly, this relationship, too, didn’t last. On Christmas Eve, an embittered Lilian gave man with whom she got her second soon the boot. This time too, she accused her man of cheating and entangling her in a web of lies. Gone now is the so called ‘community husband’.