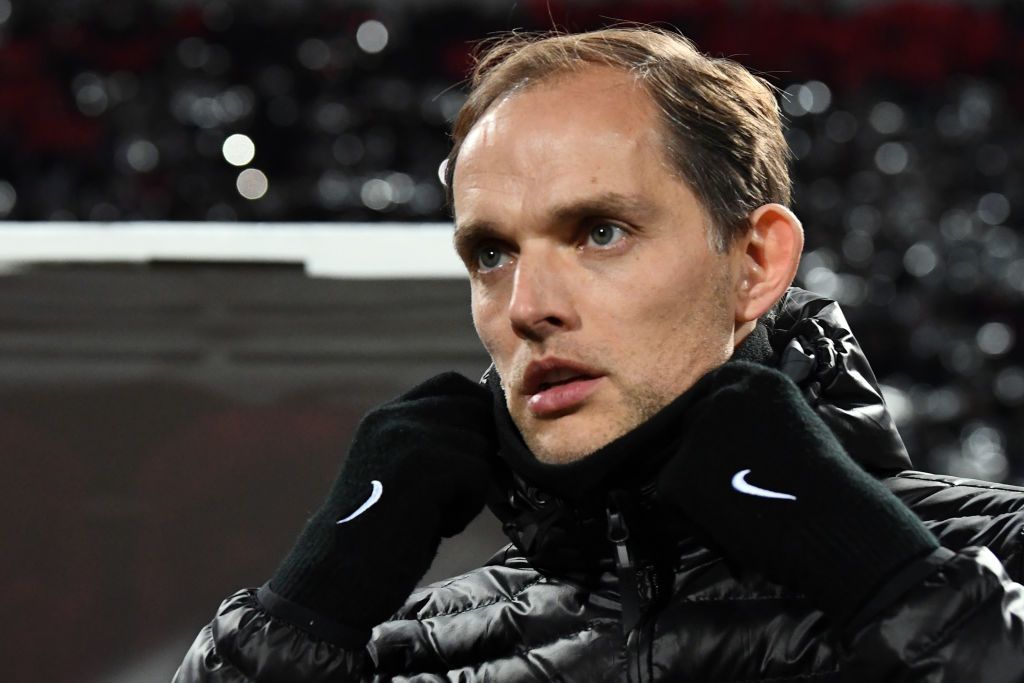 Do you predict Manchester City or PSG to win?

Paris St Germain coach Thomas Tuchel is ready for the “great test” of facing Manchester United in the last 16 of the Champions League.

Being paired against the runaway Ligue 1 leaders PSG was perhaps not the kindest outcome which under-pressure United boss Jose Mourinho would have been hoping for.

While the Red Devils were handed the most testing of fixtures, the other English teams will all face German opposition following Monday’s draw for the knockout stages.

Spectacular. The round of 16 draw ?

Tottenham, who qualified as runners-up in their group behind Barcelona, will take on current Bundesliga leaders Borussia Dortmund, for whom England teenage forward Jadon Sancho continues to impress.

It is, however, United’s clash with the French side, unbeaten in their own domestic division this season with some 44 points from 16 league games, which proved the pick of the ties.

Champions League Round of 16 draw: Our verdict on each tie and who will progress
United have never faced PSG before, but could come up against former midfielder Angel Di Maria in their squad, as well as Neymar, the world’s most expensive player, and France World Cup winner Kylian Mbappe. 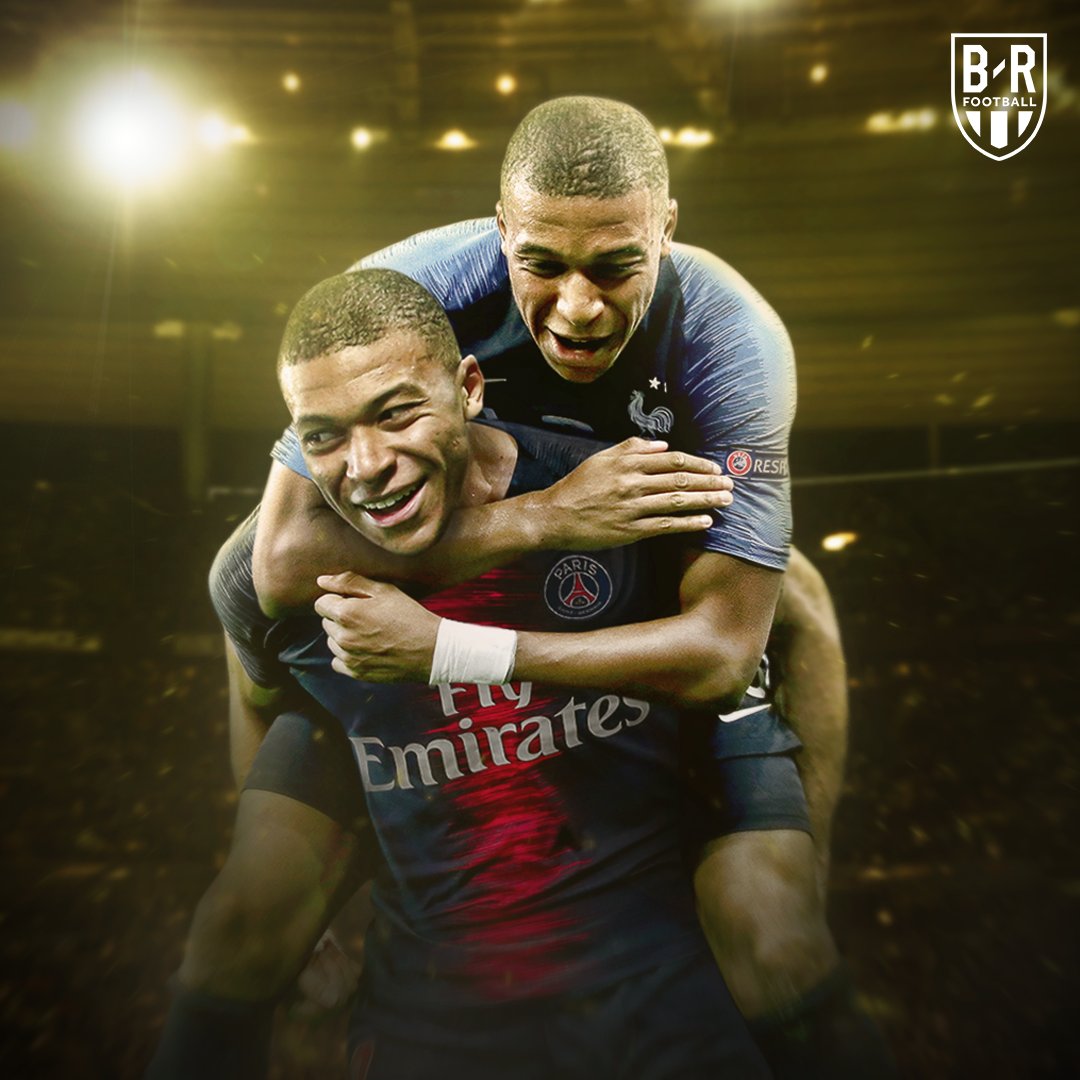 Tuchel’s side scored 17 goals in their Group C campaign to qualify ahead of Liverpool, but were beaten 3-2 at Anfield during September.

The German coach maintains there will be no sense of complacency when they head back to England, the first leg set for February 12, with the game in Paris on March 6.

“We have the quality to win at Old Trafford. I’m confident for my team, but it’s a great test, a challenge,” Tuchel said at a press conference ahead of the Ligue 1 game against Orleans.

“If I were a spectator, I would watch this game on television.

“The round of 16 is always tough. I do not think we are favourites. 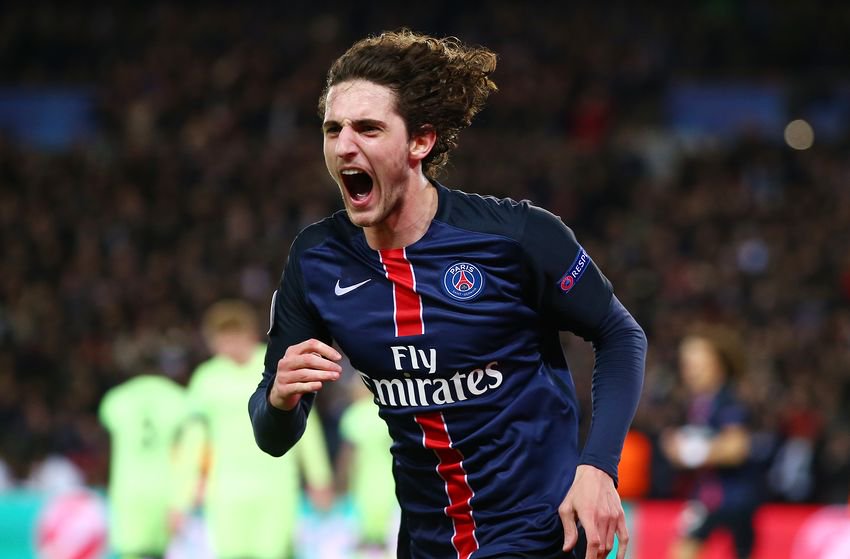 “We must respect the clubs that have experience of these major meetings in the Champions League, such as Manchester United. They have won this competition several times.

Manchester United manager Jose Mourinho reacts
Jose Mourinho is under pressure after defeat to Liverpool left them 19 points off the Premier
“It will be important to show our desire to win, but also that in the two months before we play every game thoroughly – it would be a great mistake to now just focus on the Champions League game.”

Spurs host Dortmund on February 13, and will play in Germany on March 5.

Bayern Munich, meanwhile, have shown form in Europe, winning Group E, despite their lack of consistency in the Bundesliga, where they are third and trail Dortmund by nine points.

Schalke are down in 13th place, and came through Group D as runners-up. City will be away in the first leg on February 20 and at home on March 12.

Bayern sporting director Hasan Salihamidzic believes the Germans face “the team of the hour” in Liverpool. 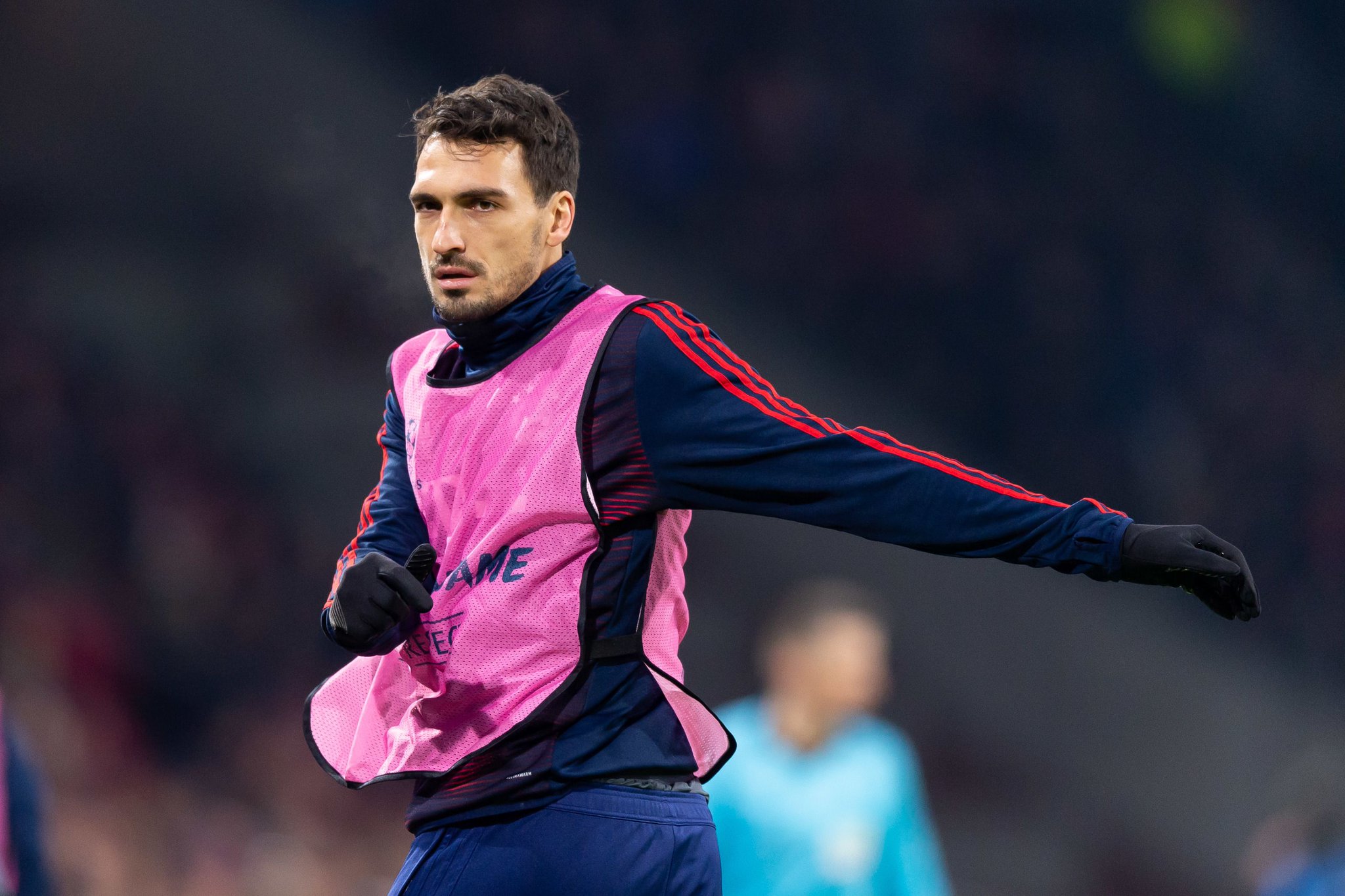 “These are the challenges that you look forward to as a player and that you have to overcome,” he said on the Bayern website.

The first leg is set for Anfield on February 19 and the return fixture will be in the final set of games on March 13.

The Video Assistant Referee system will be in place for the Champions League knockout stages.