The cost of petrol has reduced by Sh4.57 while diesel and Kerosene went down by Sh0.55 respectively in latest ERC pump price review.

Motorists in Nairobi will now pay Sh113.54 for a litre of super petrol and Sh112.28 for diesel, offering a sigh of relief to private motorists during the festive season.

The cost of kerosene, mainly used by low-income households for cooking and lighting, has also gone down by Sh6.61 to Sh105.22 per litre.

“The changes in this month’s prices have been as a consequence of the average landed cost of imported super petrol decreasing by 8.46 percent from $758.34 per in October 2018 to $ 694.18 per ton in November 2018,” ERC director-general Pavel Oimeke said in a statement on Friday.

“The free on board (FOB) price of Murban crude oil in November was posted at US$68 per barrel, a decrease of 17 percent from US$82.30 per barrel in October,” ERC added. 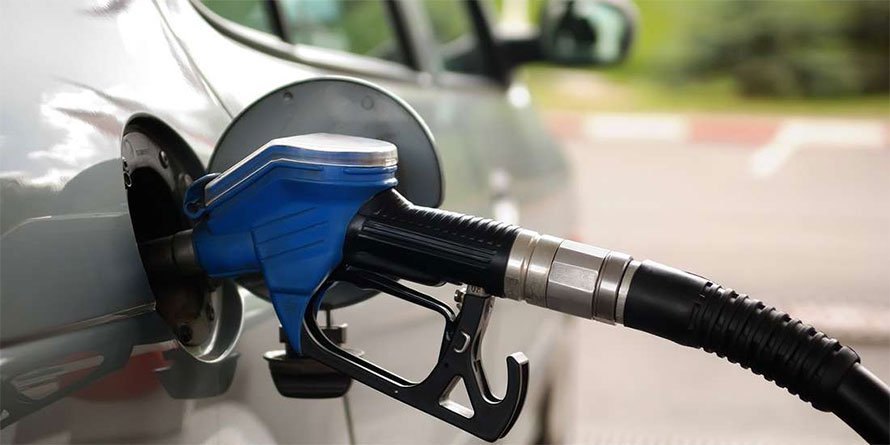 The regulator also cited a 1.27 percent depreciation in the average monthly shilling exchange rate to the dollar — at Sh102.44 in November from Sh101.16 a month earlier which has an effect on the cost of fuel since importers pay more in shillings to buy the dollars.

New Fuel Prices according ERC:
> Super Petrol down by 4.57 shillings
> Diesel down by 0.55 shillings
> Kerosene down by 6.61 shillings #SokoNews pic.twitter.com/AhCLsRHX34