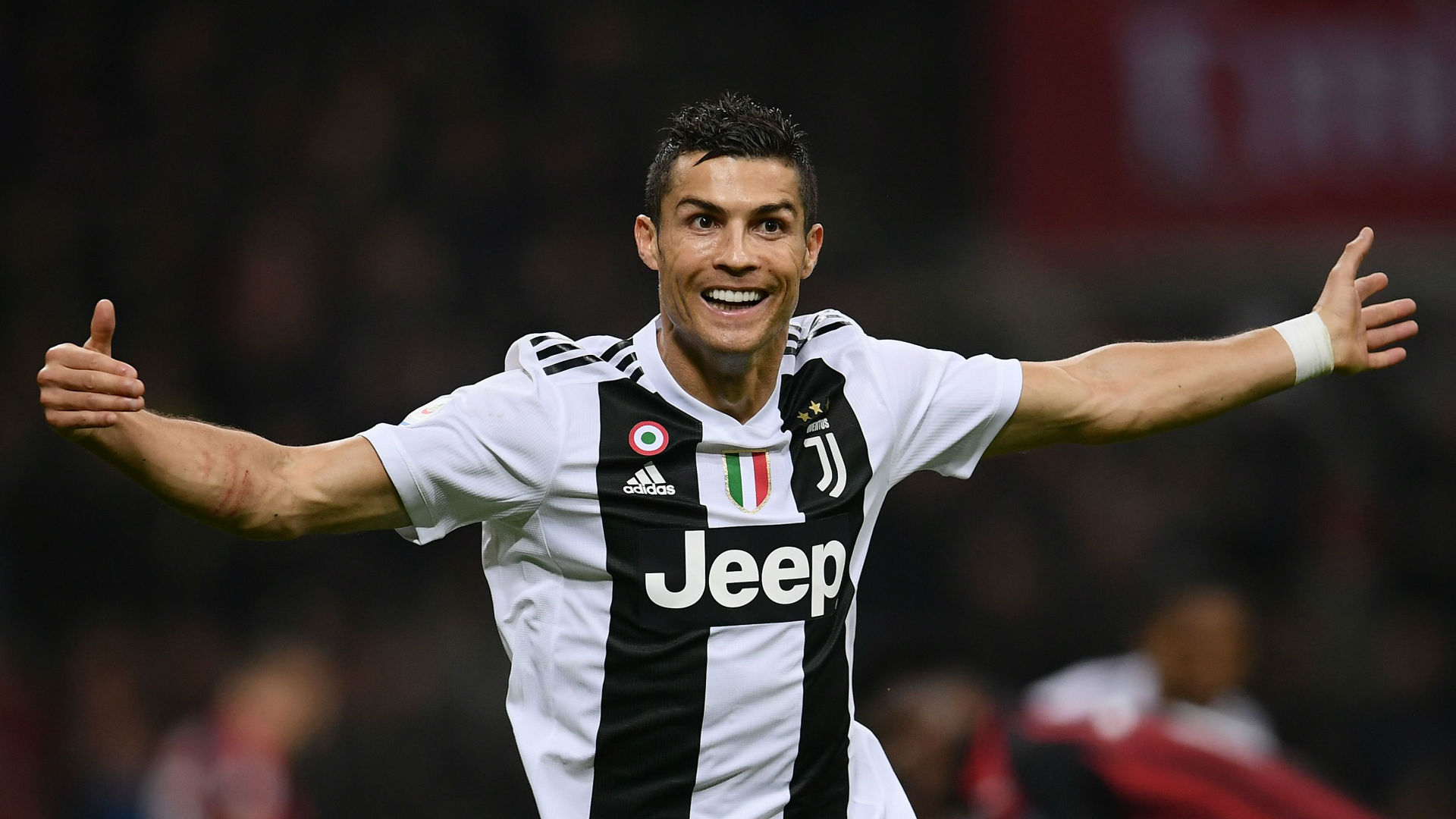 Cristiano Ronaldo will start the Derby della Mole against Torino on Saturday but Juventus boss Massimiliano Allegri is wary over his star forward’s workload.

Ronaldo has adapted seamlessly to life with the Serie A champions, scoring 10 goals in 15 top-flight appearances to help Juve establish an eight-point advantage at the summit.

But Allegri is looking at the bigger picture and after this weekend will take the opportunity to remove the 33-year-old from the fray during a busy period of the season.

“Cristiano will miss one of the three games against Roma, Atalanta and Sampdoria,” he told a pre-match news conference.

“The derby is important. Torino are doing very well and we must bring continuity to get the result.

“This is the start of the final rush before the mid-season break, so we need the right energies.”

With that in mind, Allegri acknowledged Juventus were a little flat in their ultimately inconsequential Champions League defeat to Young Boys in midweek.

Veteran defender Giorgio Chiellini spent the game in Bern on the bench but is ready to return at centre-back in front of goalkeeper Mattia Perin, who Allegri confirmed will start. 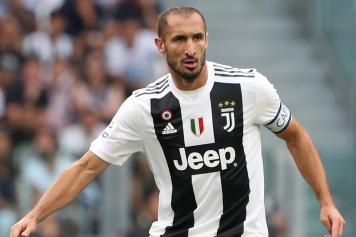 “In defence, Chiellini will return, Mattia De Sciglio will play on the right and Alex Sandro on the left,” the coach said.

“My only doubt is between Leo Bonucci and Daniele Rugani [at centre-back].

“Chiellini has improved a lot, right now he is one of the best defenders in the world.”

Joao Cancelo will not feature until the new year due to a meniscus injury, while winger Juan Cuadrado also misses out against Torino with a knee sprain sustained against Young Boys. 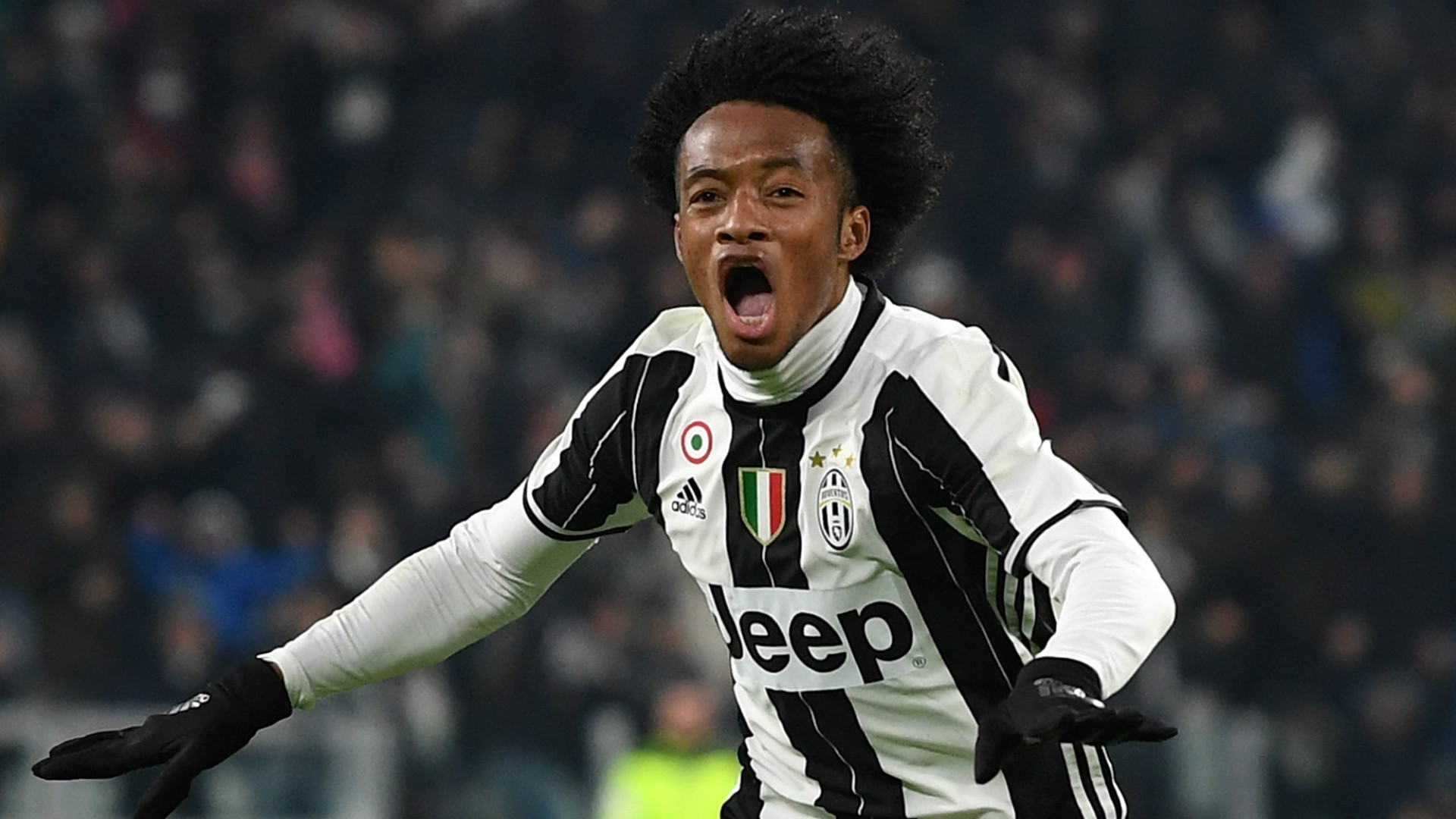 The duo join Andrea Barzagli and Sami Khedira on the sidelines, with Rodrigo Bentancur suspended this weekend after collecting his fifth booking of the season.

The Uruguay midfielder has been cautioned nine times for club and country in all competitions this season.