The media house held a grand reception for Betty last week when she introduced her first ever show at the TV station, The weekend with Betty.

However, K24 has suffered a blow after one of their top journalists and anchor dumped it for Royal Media Services owned Citizen TV.

Serah Ndanu Teshna who has been hosting K24 Alfajiri show is set to replace former Citizen TV presenter Joey Muthengi, who left the station a few weeks ago. 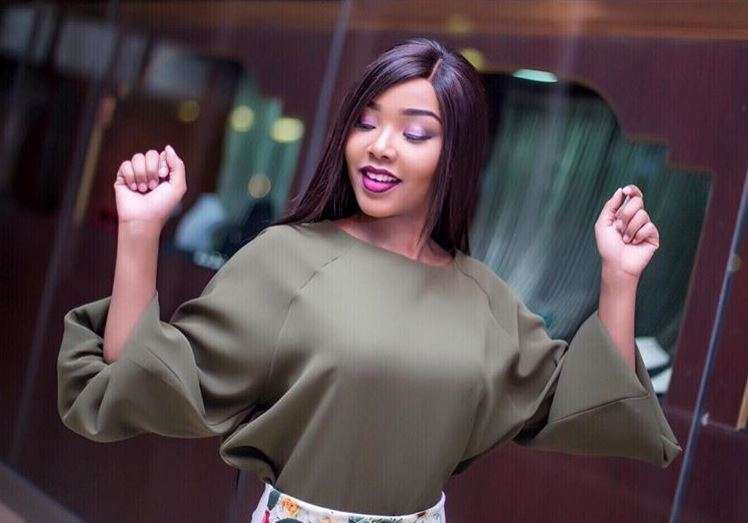 Ndanu is set to do the Day Break show alongside Willis Raburu and Waihiga Mwaura.

The 29-year-old previously has won numerous awards as an outstanding actress including Best Lead Actress in 2011 and 2012 during the Kalasha Film Awards.

She studied a Bachelor of Arts degree in Tourism Management and Sociology at the University of Nairobi.

However, it is not clear whether she will also take over role as 10/10 co-hosted, which Joey used to do alongside Willis Raburu.