This season, Tottenham’s group competitor included Barcelona, Inter Milan, Eindhoven, which is indeed the group of death. In the first round, Tottenham lost to Inter Milan by 1-2. At that game, Eriksson scored first and Tottenham lead, but in the 86th minute Inter Milan equalized the score with a goal from Icardi. In the stoppage time, Vecino scored a goal and it also helped Inter Milan win by 2-1. Spurs missed the opportunity to get a point in the first round of the group stage.

In the second group game, Tottenham lost to Barcelona by 2-4 at home. In the two games against the strong competitor, Tottenham all lost. It has made their road to the last 16 pretty tough. In the third group game, Tottenham faced the group’s weakest opponent Eindhoven, but they still can not win. At that game, Tottenham lead by 2-1 oringinally, but goalkeeper Lloris was sent off in the 79th minute because of a foul outside the penalty area, and Eindhoven scored a goal in the 87th minute which equalized the score! 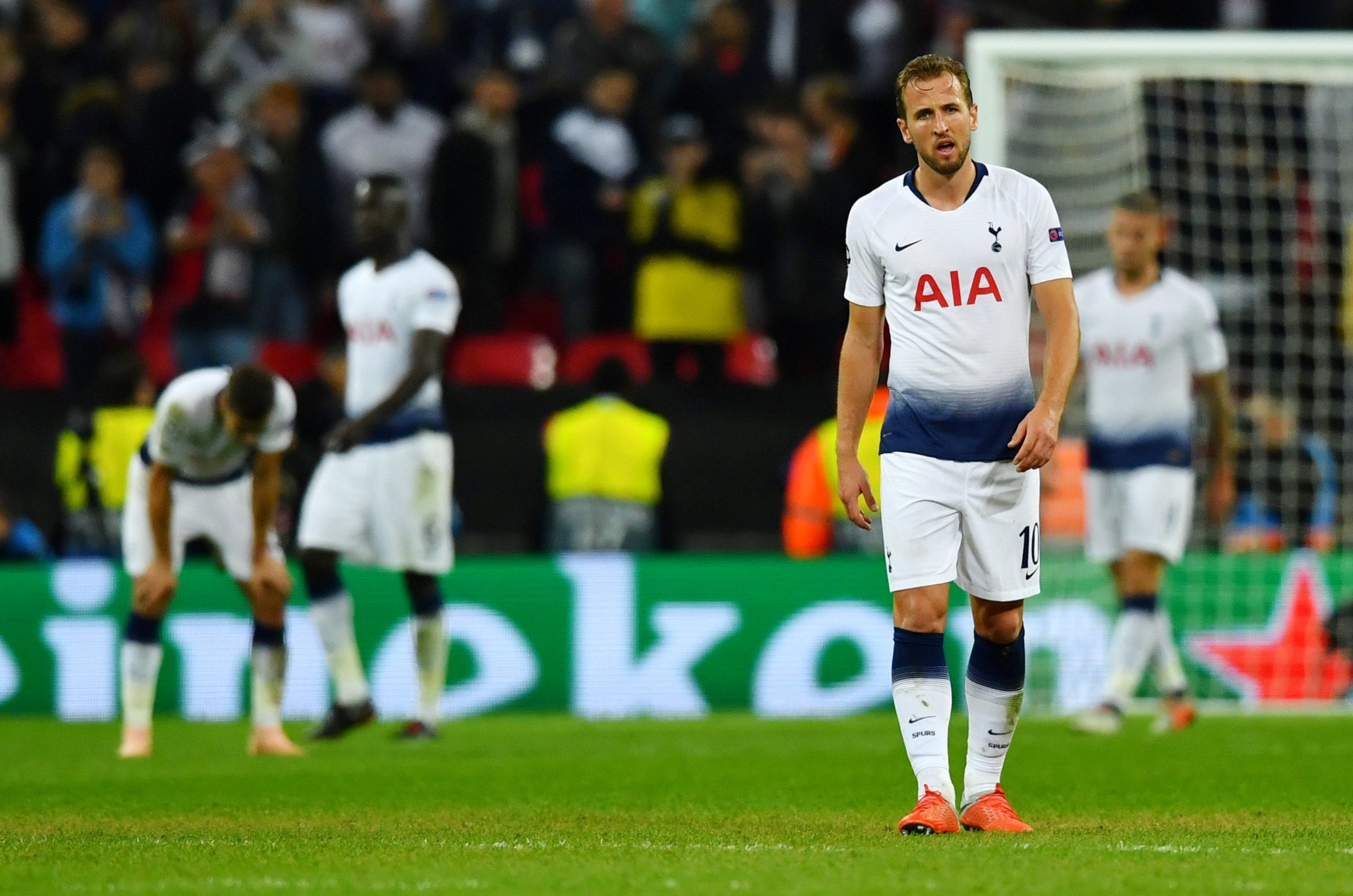 After 3 group games in Champions League, Tottenham only accumulated 1 point with 2 losses and 1 draw, while Barcelona has 9 points with 3 wins and Inter Milan gets 6 points with 2 wins and 1 loss. The gap behind Tottenham has been very large. Many fans and the media believe that Tottenham has fallen behind and the possibility for advancing is low. However, Tottenham did not give up. In the fourth group game, they played against Eindhoven at home. Eindhoven scored a goal when the game only started for 2 minutes. It had almost put Tottenham into a desperate situation. But, Kane stepped out at the crucial moment, and scored two goals in the 78th minute and the 89th minute to help Tottenham get a 2-1 win. 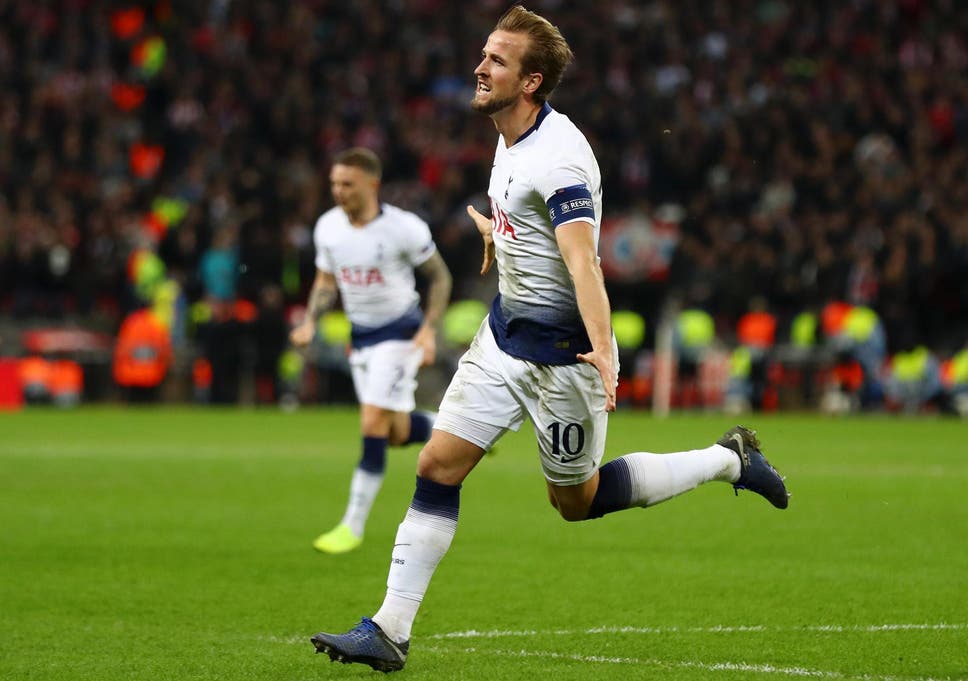 In the fifth group game, Tottenham played against Inter Milan. If they still want to be in the 1/8 finals, they must win this game. In this life and death battle, the Spurs team broke out with amazing power and strength. In terms of the ball control rate, the number of attempts and the attempts on target, Tottenham all has performed better. In the 80th minutes, Eriksen scored the only goal of the game. Tottenham beat the Inter Milan by 1-0 at home. After this game, they got 7 points which is same with Inter Milan. In the two games against Inter Milan, they scored more goals in the away game and took an advantage before the final group game! 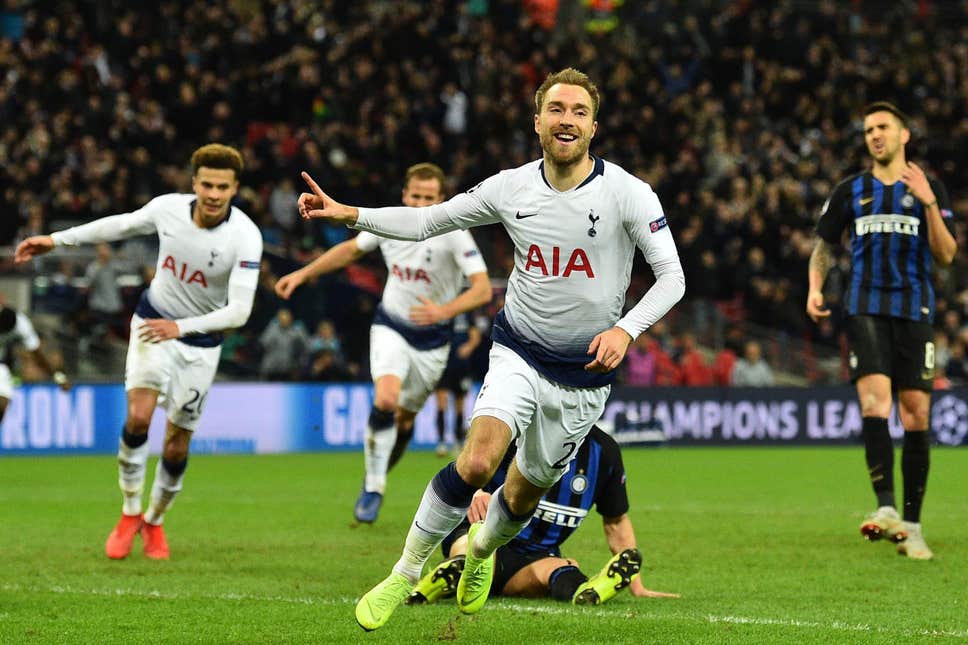 Before this round group game, Barcelona has already secured the first place in the group, so Barcelona didn’t take out their best. Tottenham got a 1-1 draw. Inter Milan didn’t win in Meazza at home, and was equalized by 1-1 by Eindhoven who only gets 1 point after five  games. In the end, Tottenham and Inter Milan both have 8 points, and Tottenham gets the seat in the last 16 because they scored more away goals in the games against Inter Milan. 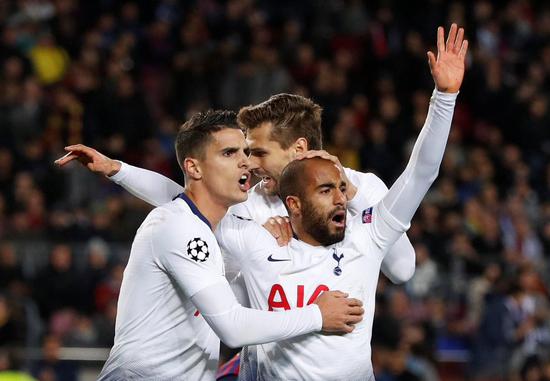 Statistics show that in the past, there were 67 teams in the Champions League group stage who only got 1 point after the first three group games. Only 7 of them were able to be in the next stage, and the qualifying chance is only 10%. But this is not the most surprising advancing roal. In the 2002-03 Champions League, Newcastle got 0 points after the first three group games, but in the last three games, they all won. Finally, Newcastle got 9 points and advanced. It made a history and made Newcastle the only team that can still advance with 0 points after 3 group games.