Chelsea could name a rotated line-up for their Premier League clash with Wolves tonight at Stamford Bridge.

The Blues are sweating on the fitness of Marcos Alonso after the left-back was taken off against Fulham with a back problem. Even if he is able to face Wolves, Alonso could be rested as a precaution, meaning Emerson Palmieri will finally make his Premier League debut.

Asked about whether Chelsea had injury problems going into the game, he replied: “No. I spoke with the doctor ten minutes ago, but we have no injuries at the moment. 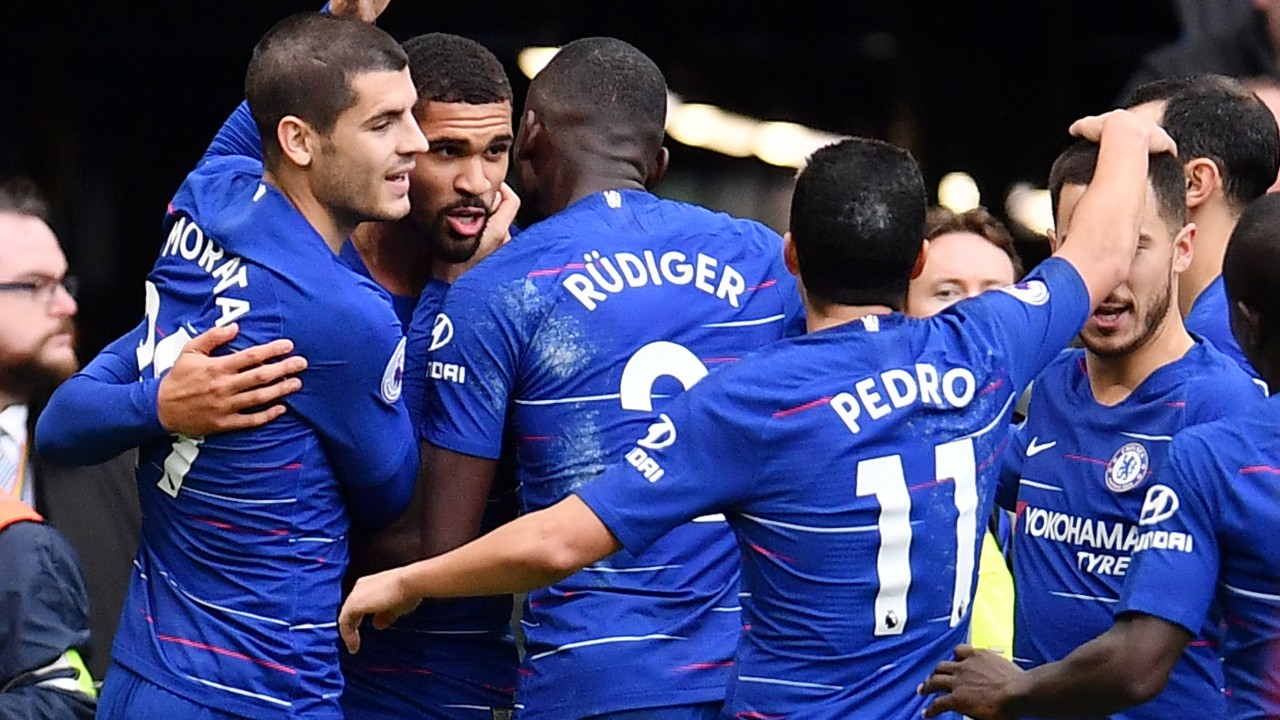 “We have a little problem with [Mateo] Kovacic and Alonso in the last match, but they are ready to play. We have one more training session.”

Ruben Loftus-Cheek – who scored the second goal of the game against Fulham – could be in line for a start in place of Kovacic.

Sarri said: “[Loftus-Cheek] has played in the Europa League and League Cup, some in the Premier League but not starting. 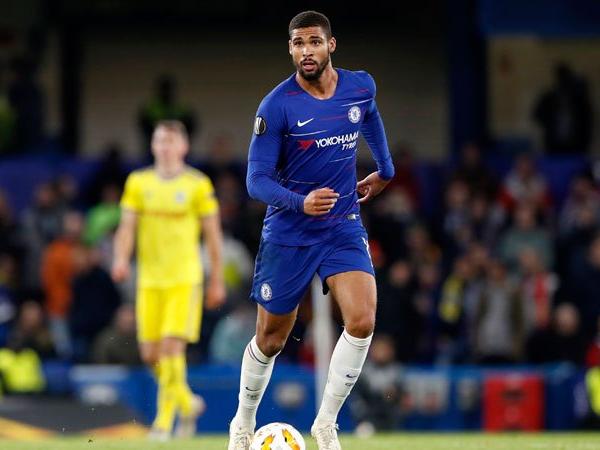 “At the moment he is very important for us. He had some problems to understand what I wanted, but he is improving and in the last two matches I have been very happy with him.”

Alvaro Morata and Willian are set to return to the starting XI as Sarri seeks to keep his team fresh. 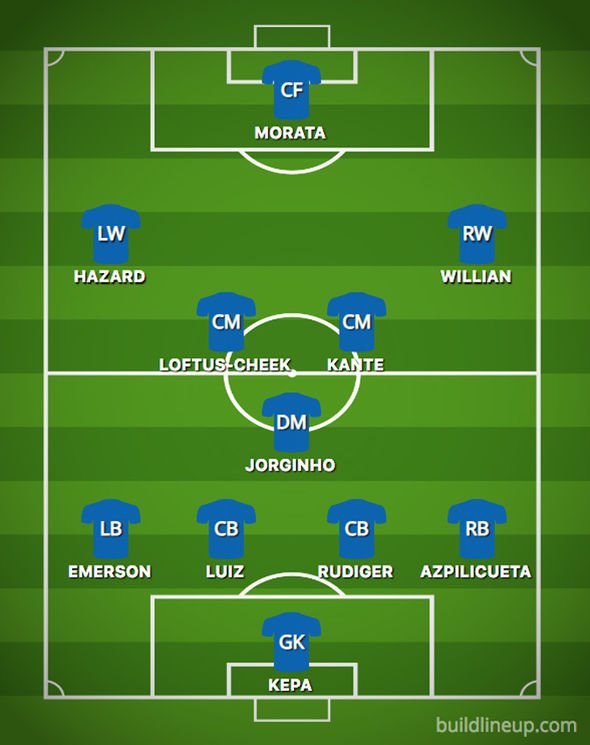