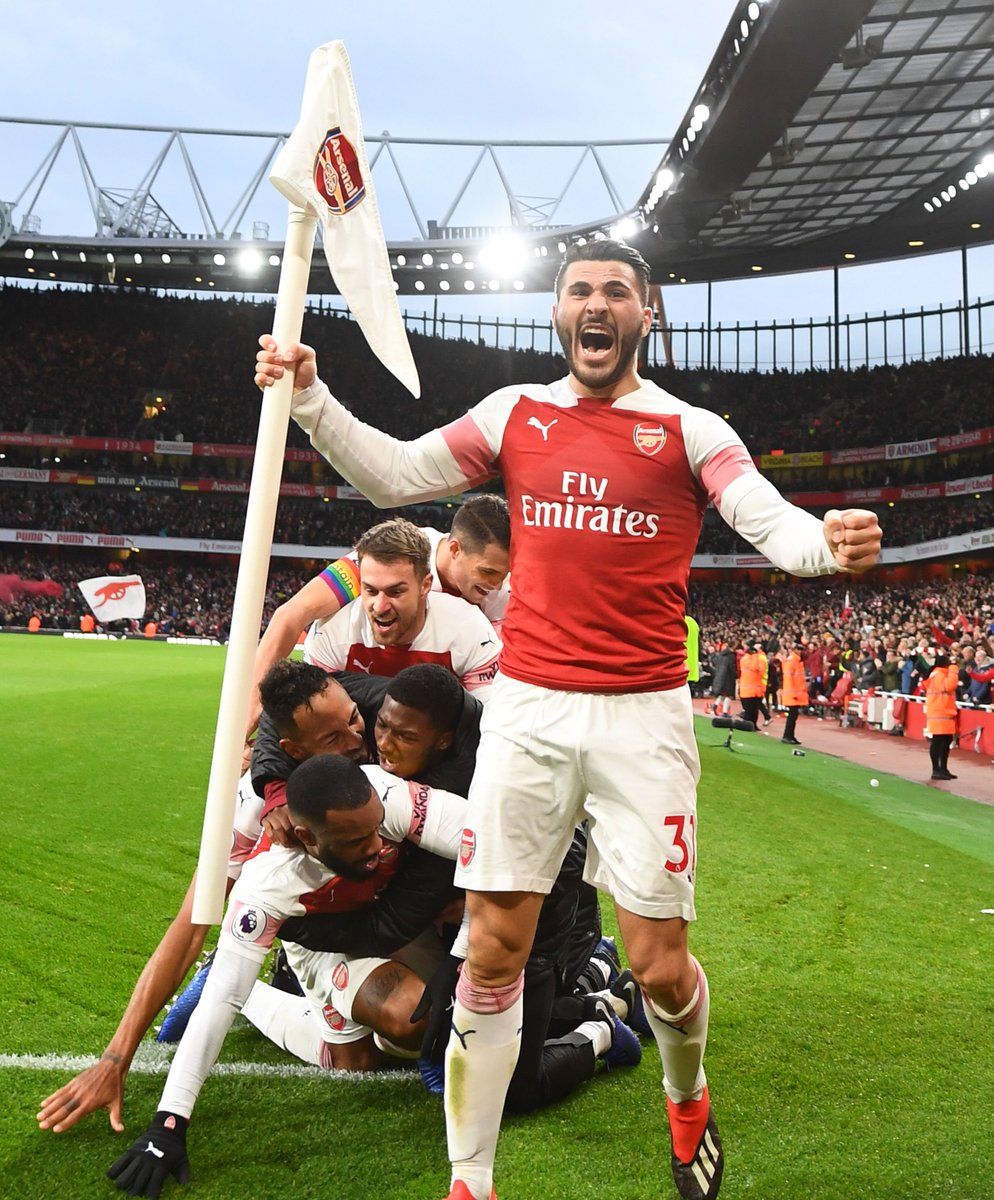 Since taking over as Arsenal boss, Unai Emery has breathed life back into the North London club.

Over the last few years, Arsenal looked to have lost all their fight and spirit under Arsene Wenger. However, in less than half a season, Emery is transforming Arsenal back into a top team.

The Gunners did lose their first two games of the season under Emery vs Chelsea and Manchester City.Since then, however, Arsenal have gone unbeaten in 19 games across all competitions.

The latest of which saw them smash Tottenham 4-2 on Sunday.

As part of Arsenal’s resurgence under Emery, they now look set to bring in some big names in the January window, according to Ladbrokes.

Mesut Ozil’s future is also very much up in the air after the German missed both the Bournemouth and Spurs game.

However, Arsenal do look like they are lining up replacements already.

“Emery’s Arsenal revolution looks set to continue into the winter window with two huge names linked with moves away from the club.”

He added: “But it looks as though replacements are already being lined up in the shape of Rabiot and Isco.”

Rabiot will be a free agent in the summer after his current contract with PSG expires. So, the Ligue 1 side may well be willing to sell him to Arsenal in January in a cut-price deal.

Isco is also not having the best season in Madrid and may be willing to join Arsenal in January.