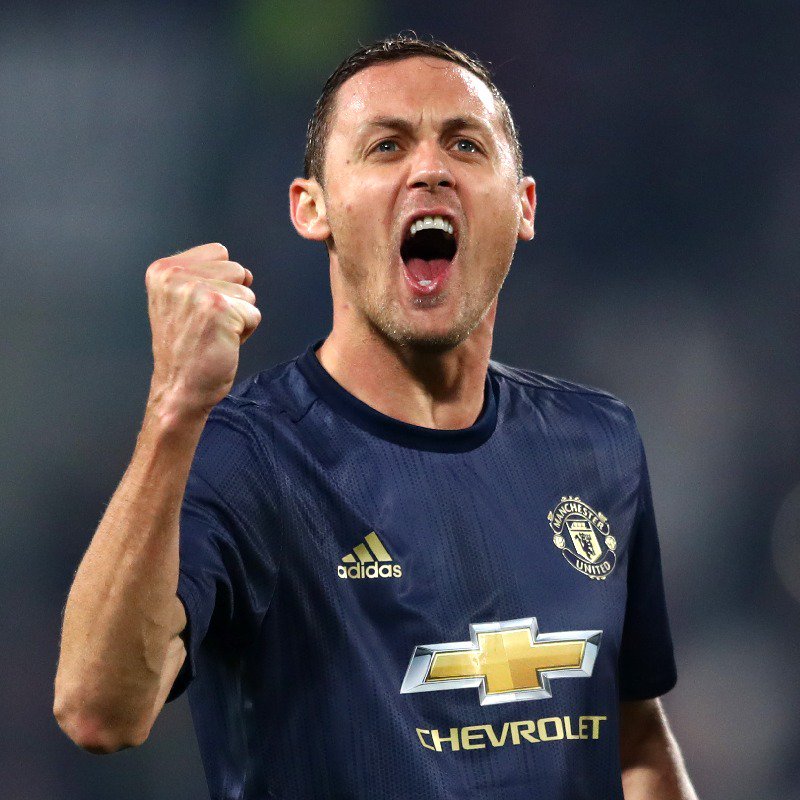 Nemanja Matic has the answer for you. The midfielder says Man Utd are also mentally “stronger” ahead of the first Manchester derby of the season and he has warned Manchester City that Jose Mourinho “knows” how to stop them.

The two sides are preparing to lock horns in the first Manchester derby of the season at the Etihad Stadium on Sunday.

United and City are heading into the match in high spirits, having secured midweek victories against Juventus and Shakhtar Donetsk respectively in the Champions League.

City have been fearsome on home soil under Pep Guardiola, losing just once in 37 Premier League games at the Etihad.

That defeat was against Mourinho’s United last season and therefore Matic insists his side can stun Guardiola’s men on their own patch again.

Speaking to United’s official website, he said: “I expect a very difficult game.

”They are a very good side, they play good football, they score a lot of goals in every game, but we also have our qualities which we have to use..

“We have to stop them in their attacks, there is a way to do it and the manager knows that.

“We will prepare for the game. I expect a hard game but, in a derby, everything is possible, and we will be ready for that.” United struggled at the start of the campaign but have sparked a revival in recent weeks, capped off by their 2-1 victory over Juventus on Wednesday.

The Red Devils have lost just once in their last six games in all competitions, winning four, and Matic says the recent upturn in form has made his side mentally “stronger”.

“I think that we believe more that we are a good team, we have also improved and mentally we are stronger,” Matic added.

“I think in the last four league games we have three wins and a draw, so this gives you more confidence, but we deserve that and will try to continue in this way.”

City are yet to beat Mourinho’s United at home under Guardiola’s stewardship, drawing 0-0 in 2017 and losing 3-2 last term. Will Manchester always be RED or SKY BLUE?