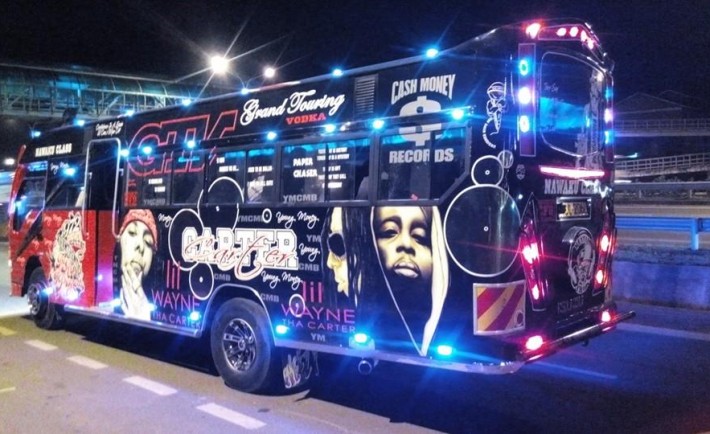 In most parts of the city we have different types of matatus depending with the people and their kind of lifestyle. There are people who love boarding matatus which are quite and relaxed no music. But their is this other breed of people who are somehow “bourgeoisie” who always want to live a good life and prefer matatu with graffiti, loud music and screens all over.

The experience cruising in those matatus is somehow satisfying to the passengers. The youth and middle aged people love this kind of matatus.

The matatus have their kind of operation such as using other routes to escape the jam nightmare in the city. The comfort in the matatus is also attractive. But the Michuki rules are just a threat to this industry.

A showdown looms as PSV operators have vowed to defy a directive to remove graffiti from their vehicles.

Boinnet in a TV interview on Wednesday said matatu operators have until Monday to remove the graffiti on their vehicles ahead of the major crackdown.

In 2014, President Uhuru Kenyatta called for the relaxation of rules banning graffiti and artwork on PSVs, saying it allowed youths to use their talent and earn a living.

“We will not remove graffiti and the police cannot challenge a directive from the Head of the State. Let them tell us how pimped matatus interfere with road safety,” he said. 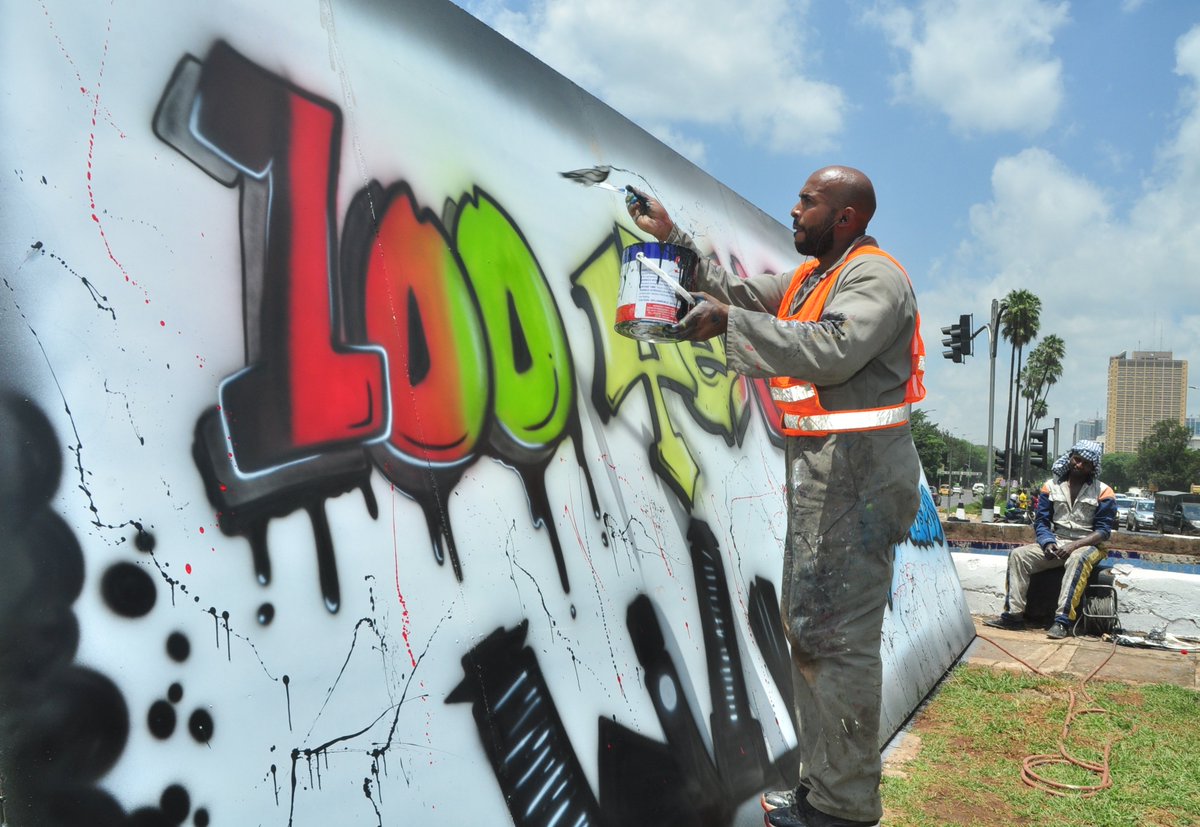 Ibrahim said the industry has created jobs for many artists who could turn to crime if they lose the source of income.

Boinnet said, “We support art, but not the one that celebrates violence and the gang culture.”

He said graffiti can be used to celebrate heroes, including athletes and football stars, but the law must be followed. Boinnet said the ‘excuse’ the industry is a way of investing in the youth will not fly.

He said loud music in PSVs is not allowed. “Read the Traffic Act and see what is expected of you and you will be okay,” he said.

Boinnet said that traffic laws are to safeguard citizens and should not be seen as a punishment.

Ibrahim said the Michuki rules did not explicitly ban graffiti, although they require matatus to have only one colour and a continuous yellow line painted on the sides, back and front.

He said the association has drafted a letter it will present to Uhuru once he returns to Kenya.

Some of the famous routes where matatu operators have customised their matatus with entertainment units and graffiti include Rongai, Buruburu, Roysambu, Pipeline and Umoja.

DO YOU SUPPORT MICHUKI THE REMOVAL OF GRAFFITI ON MATATU?