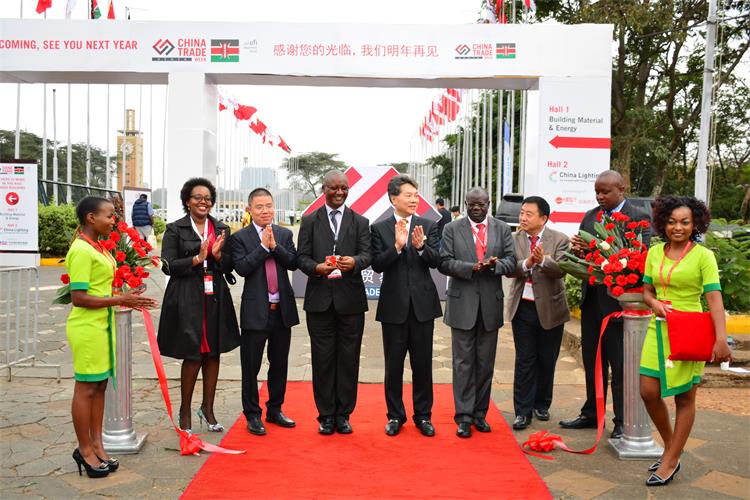 Did Kenya sign a deal it did not understand ?

Kenya’s trade relationship with China has been severely  unfair, with the Asian nation receiving more but giving less in the last decade. China has stretched Kenya’s hospitality, taking advantage of the country’s open-door policy to flood the market with all manner of goods. Construction machinery, building materials, used clothing, onions, tilapia, tooth picks, toilet paper – no sector is safe from the ‘Sino-invasion’.

It is important to correct the existing trade imbalance to enable a fairer share of the benefits of trade. #Africa welcomes China International Import Expo (#CIIE) as an important step towards closing the gap in this imbalance #CIIE2018 pic.twitter.com/MPbDKhPUX8

To paraphrase words of one Chinese state official, cited in a 2017 McKinsey report, Kenya and other sub-Saharan peers such Nigeria and Tanzania, have simply been tactless in their engagement with the world’s second largest economy.
“These three governments recognise China’s importance, but they have yet to translate this recognition into an explicit China strategy,” read the McKinsey report.
In 2017 Kenya shipped goods worth Sh9.9 billion to china , while at the same period brought in goods from China worth Sh390.6 billion, according to the Kenya National Bureau of Statistics (KNBS). 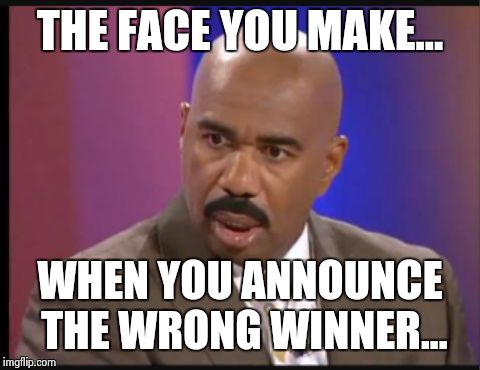 The United Nations values the imports at around Sh500 billion.
Kenya exports little to China because it is an oil importer and relatively resource-scarce. With fewer natural resources, Kenya has been unable to take advantage of the commodity boom from China’s growth
What’s more, the growth does nothing for Kenya’s agricultural sector because it lacks a comparative advantage in China’s main food imports (wheat, corn, beef, soybeans), making it difficult for Kenya to increase its exports of agricultural products
Few African countries have reaped  from Chinese market compared to Thailand, Japan, Vietnam, South Korea and Singapore, Italy and United States who have been the main beneficiaries.

There is a huge debate on whether or not the inundation of the local market with cheap Chinese goods is to blame for the slow death of the country’s manufacturing sector, which has in turn consigned millions of young Kenyans into joblessness.

While Kenya?? and the rest of Africa welcome partnerships in all areas, we seek to give priority to trade and investment opportunities #CIIE2018 pic.twitter.com/pZGF2SqW2k

When Zhou Yuxiao, a Sino-African relations envoy visited Kenya last month, he defended the trade imbalance between Kenya and China, noting that at this juncture it was “unavoidable.” He said that in the first phase of industrialisation, where Kenya is, the country will have no choice but to import investments, technology and equipment. “So at this period, you might suffer trade imbalance,” said Mr Zhou. Unfortunately, in the last 10 years Kenya’s imports from China have not been just capital goods such as computers and phones that it could use to improve its productivity, as he put it.