Gor Mahia will have to do without the services of Ivorian striker Ephrem Guikan when they face English Premier League side Everton in a match anticipated clash next week.

The reigning Kenya Premier League Champions will depart for Liverpool city on Friday morning for the historic clash scheduled for Tuesday at the Goodison Park.

The 24-year-old Guikan joined Gor at the start of the season from Mauritius giants AS Port Louis, scoring 13 goals in all competitions. “We will let you know once the striker we are targeting jets in,” Gor team manager Jolawi Obondo said on Wednesday, a clear indication K’Ogalo are earnestly searching for a replacement.

“We are also planning to loan out four players now that the federation adopted a new rule that permits academy players to feature for the senior team and vice versa. We tend to utilise fully our youth team,” he added.

✅@Tuyisenge250 is the goal scoring machine at Gor Mahia.
He and his teammates will play at Goodison Park for the very first time:

Obondo further revealed that a total of 26 players will travel to Liverpool, England but by Wednesday, only 22 had managed to secure their traveling visas.

“We are hopeful the foreign players, that’s Karim Nizigiyimana, Jacques Tuyisenge, Francis Mustafa and Batambuze will secure theirs on Thursday,” offered Obondo.

There will be no place in the tour party for utility player Innocent Wafula and the new signings apart from Batambuze. 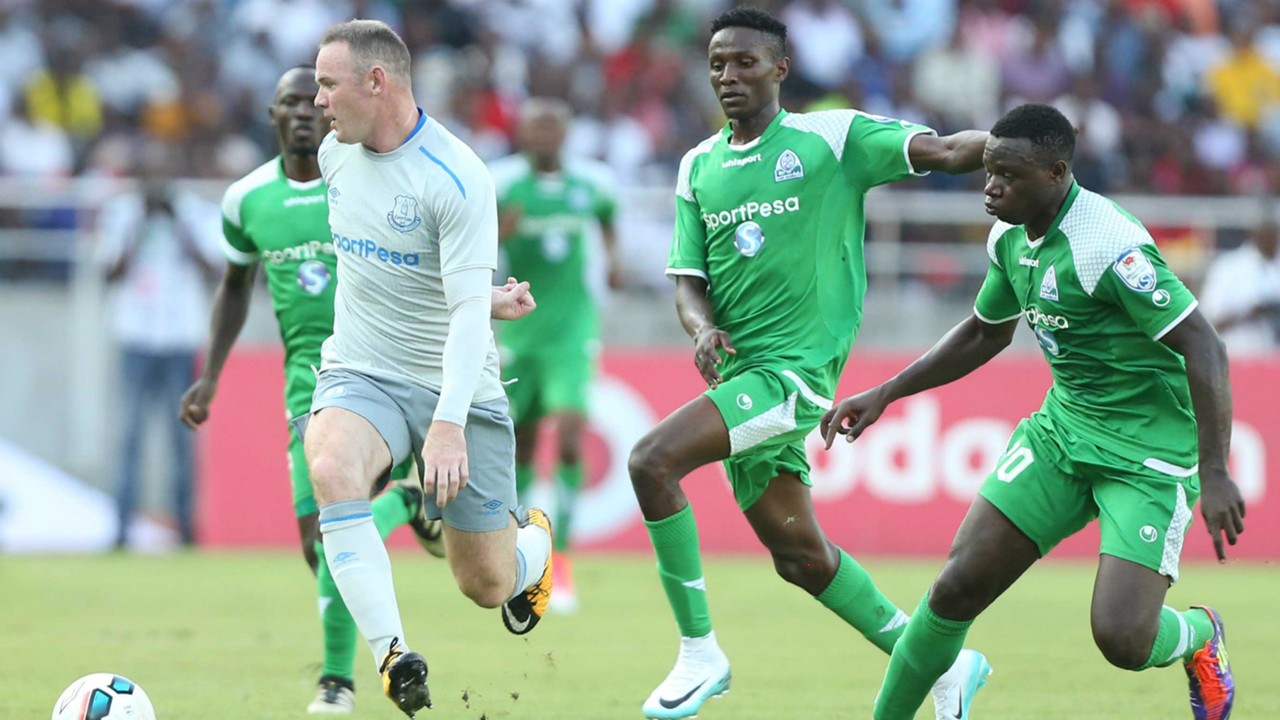 “We’ve been working on our fitness levels after coming back from recess and the progress is good,” Otieno said after a two-hour training session at Camp Toyoyo grounds.

“We’re confident we will do a good job. This is just a game of football like any other despite the fact that Everton are a good team with players who were at the World Cup,” added Otieno.